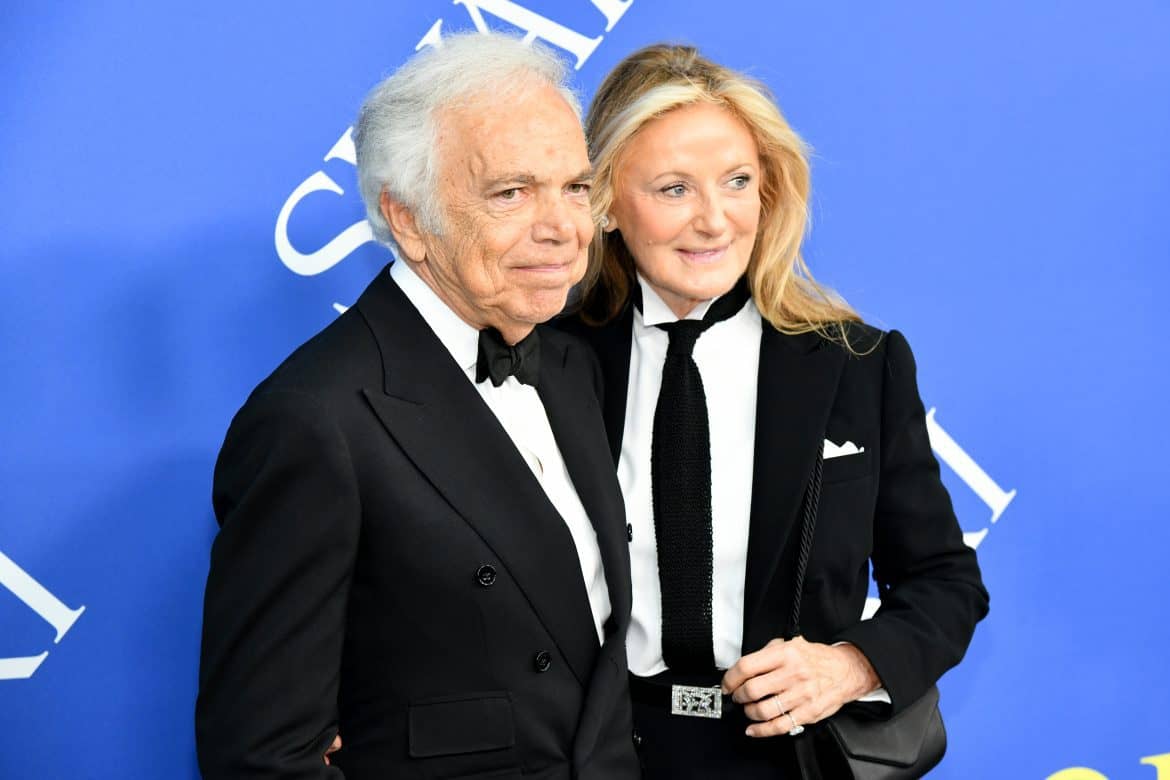 Ralph Lauren Bids Adieu to Mohair (New York Post)
Ralph Lauren has joined brands like Diane von Furstenberg, Zara, and H&M and has vowed to stop using mohair in his collections. The move comes after an investigation by PETA that found many goat farms in South Africa which produce the textile were abusing the animals. In a statement the company issued the following comment: “Because a credible animal welfare standard for sourcing mohair does not currently exist, we will not include it in our product pipeline going forward.” 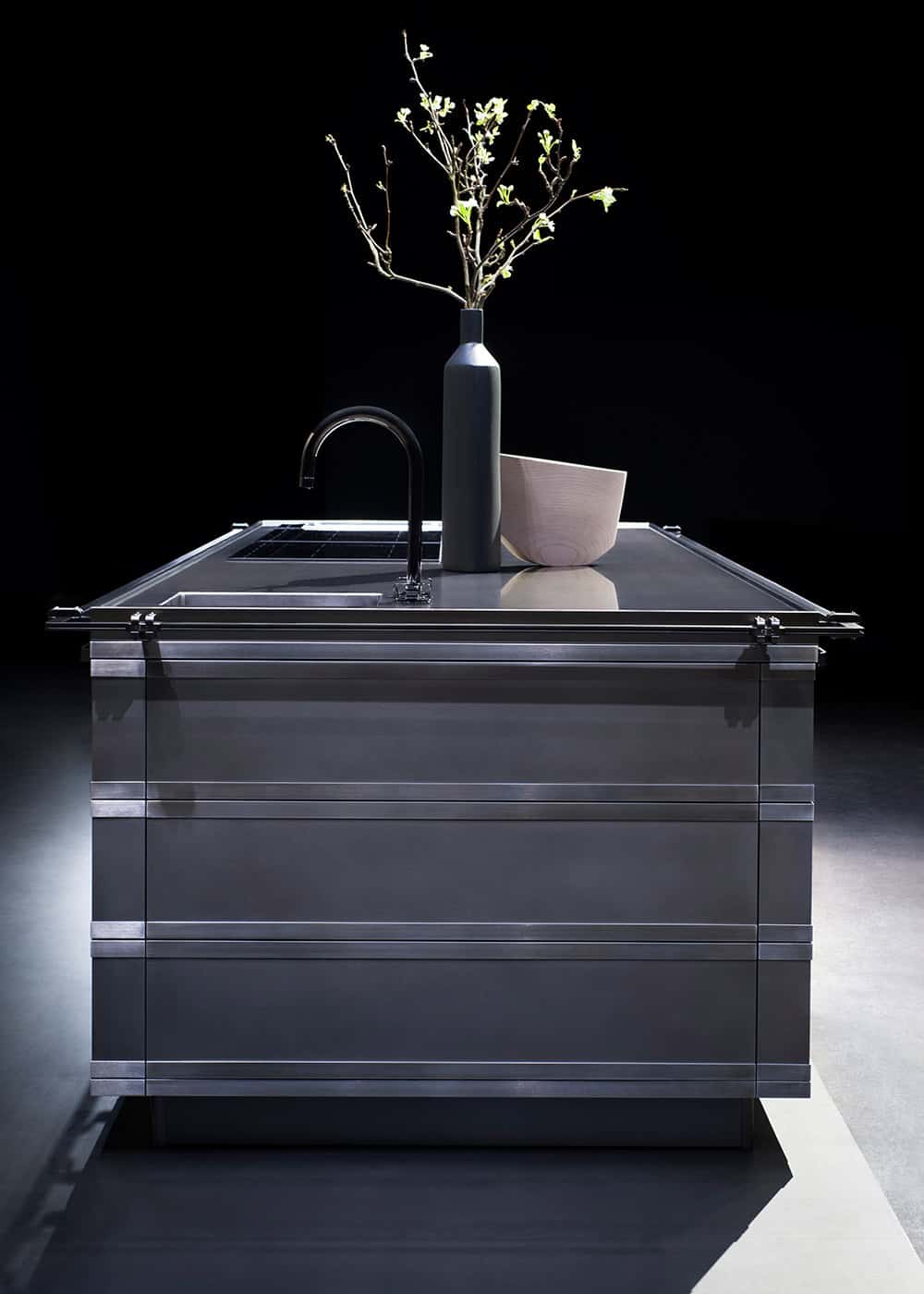 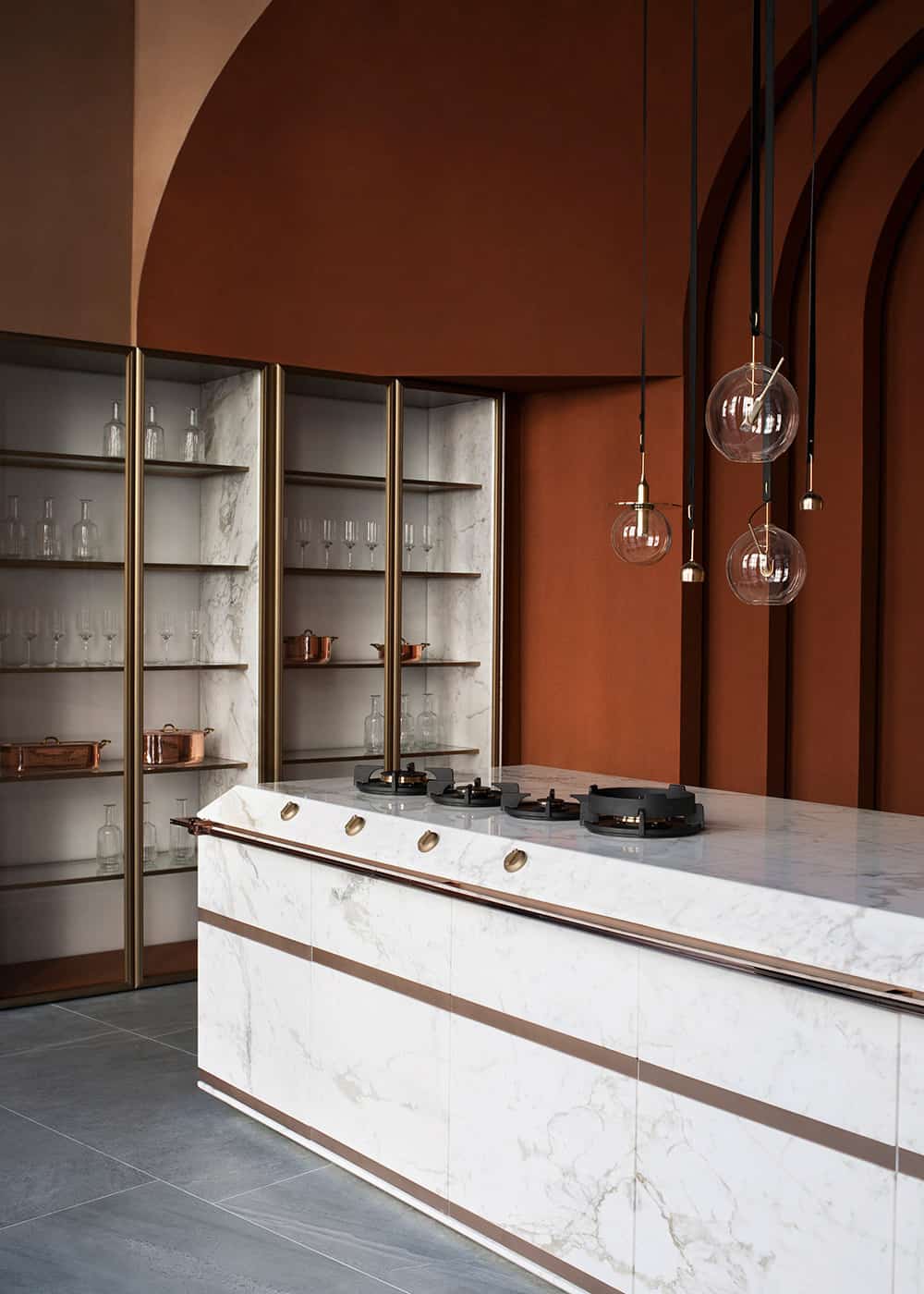 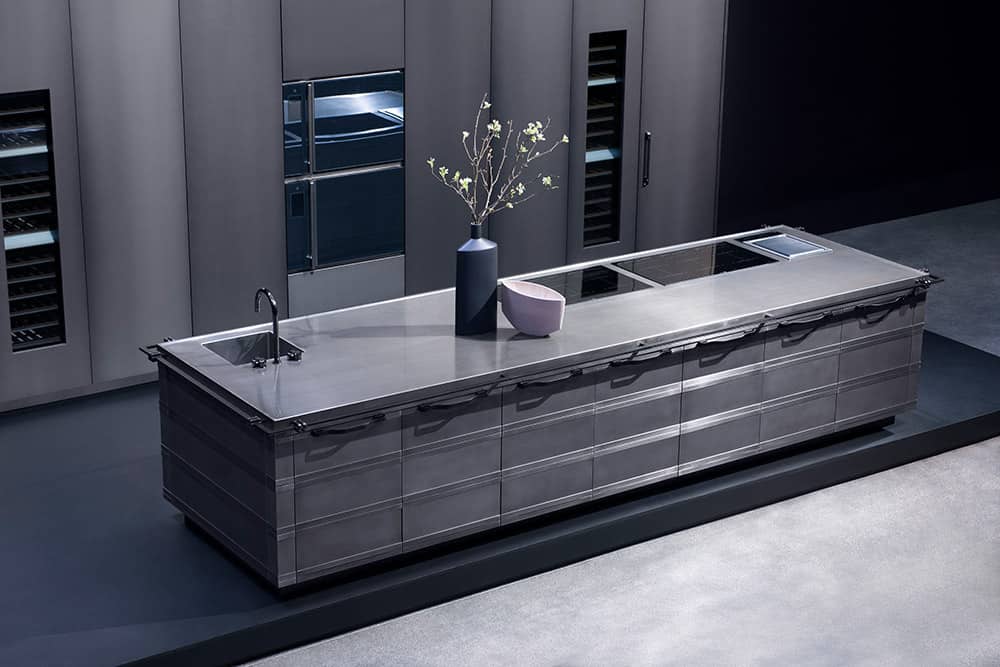 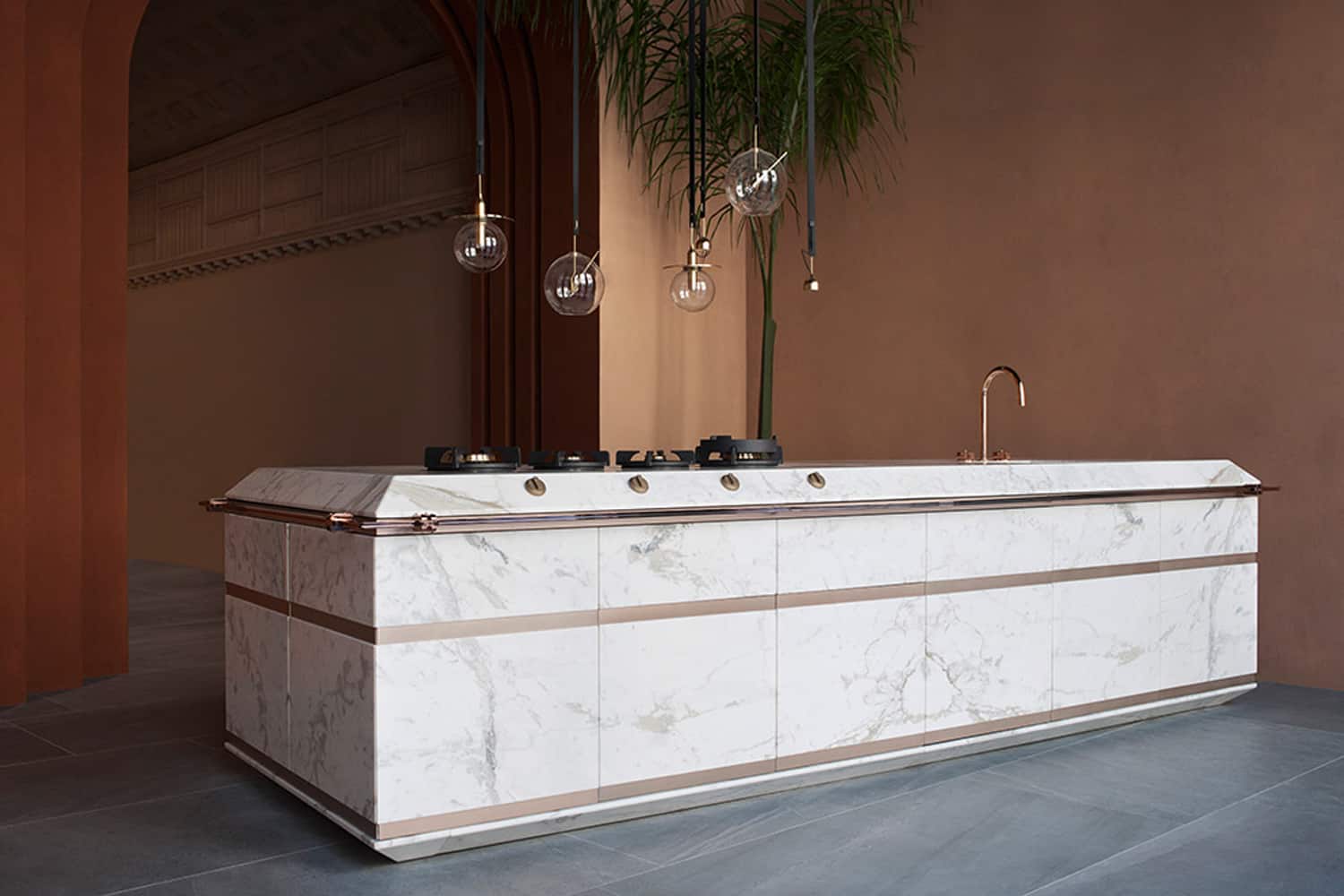 Newsroom Staff Down 25% Since 2018 (WWD)
The Pew Research Center reports that a quarter of newsroom jobs have been cut since 2008, dropping from 114,000 to 88,000. Not that the decline in such jobs should really come as a surprise to anyone working in media these days.

Kaelen Reborn as New Size-Inclusive Brand, Second Sight (Vogue)
Kaelen Haworth may have shuttered her line, Kaelen, last year, but now the designer is back with a new label, Second Sight, and taking steps to reach a broader customer base right out of the gate, by offering pieces in sizes 00 to 24. Haworth is also taking a modern approach to how she reaches her audience: the clothes are only available online, in limited monthly product drops to keep people interested. 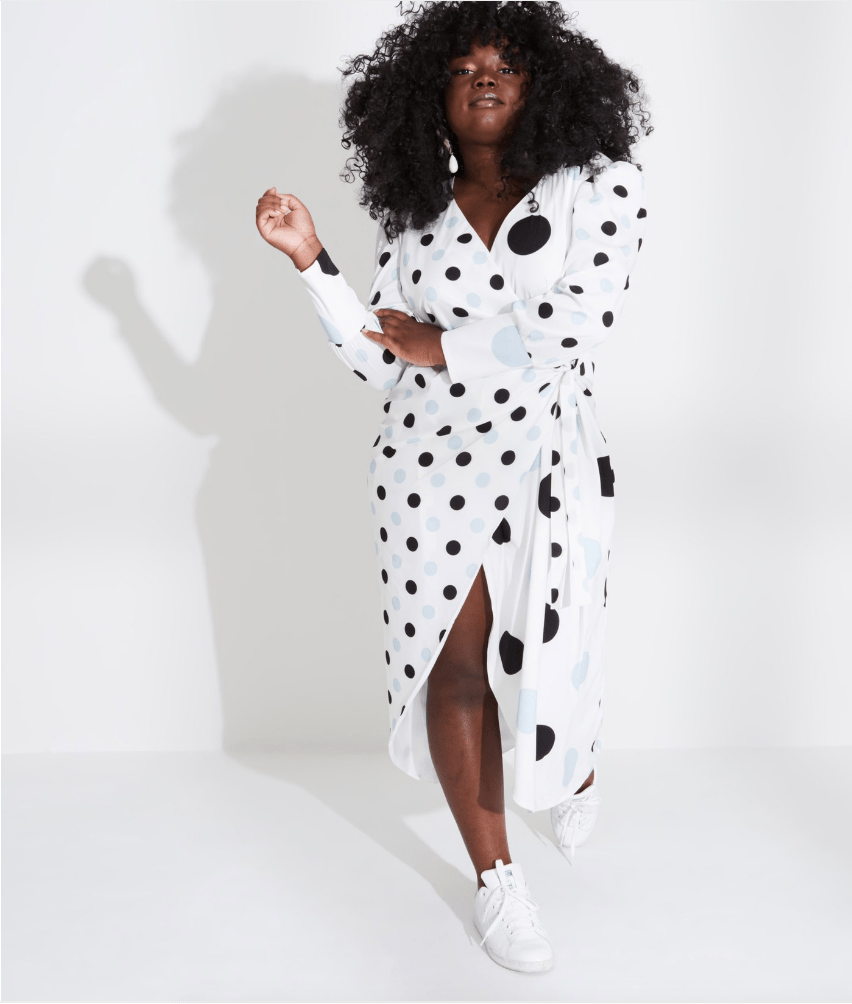 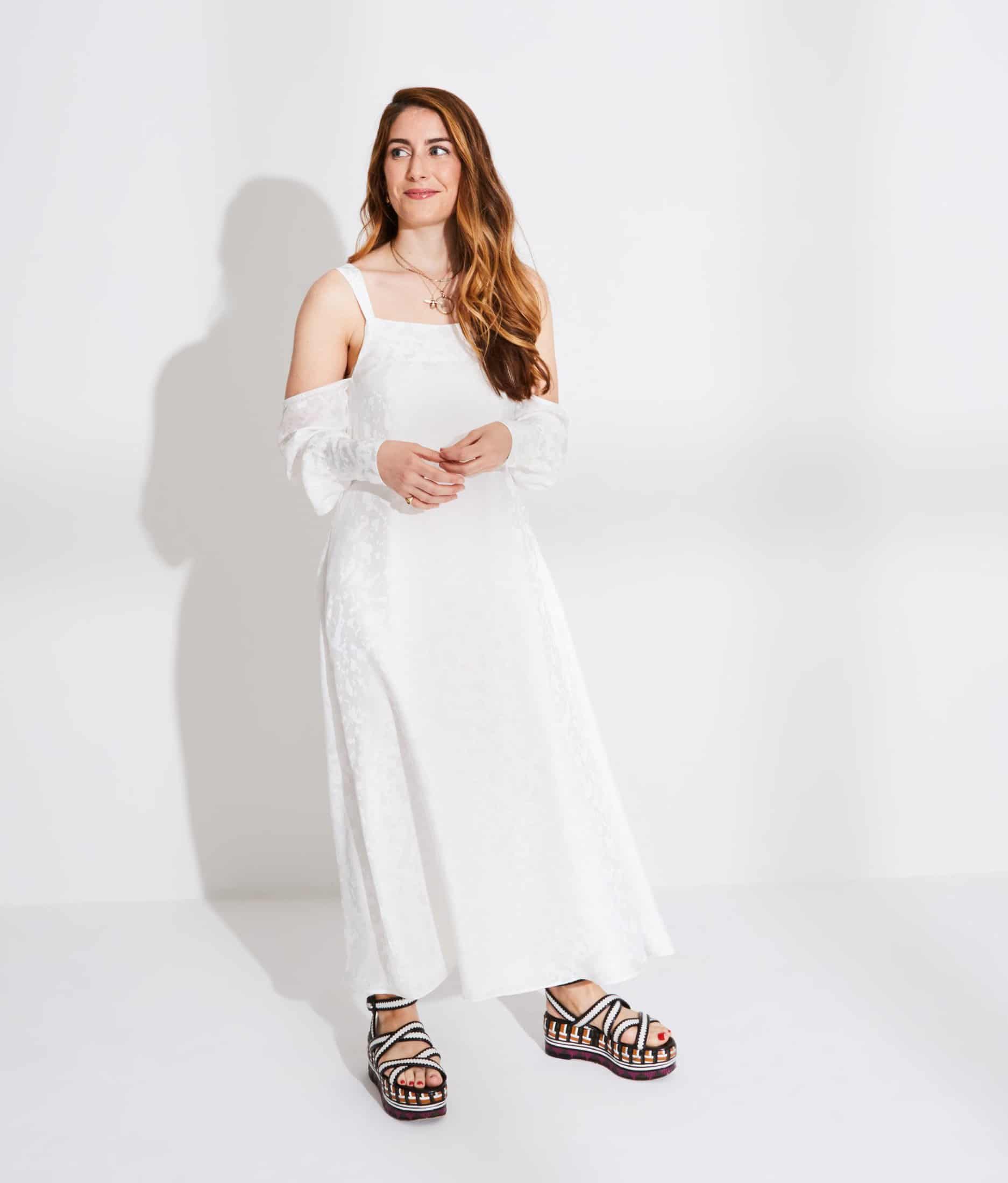 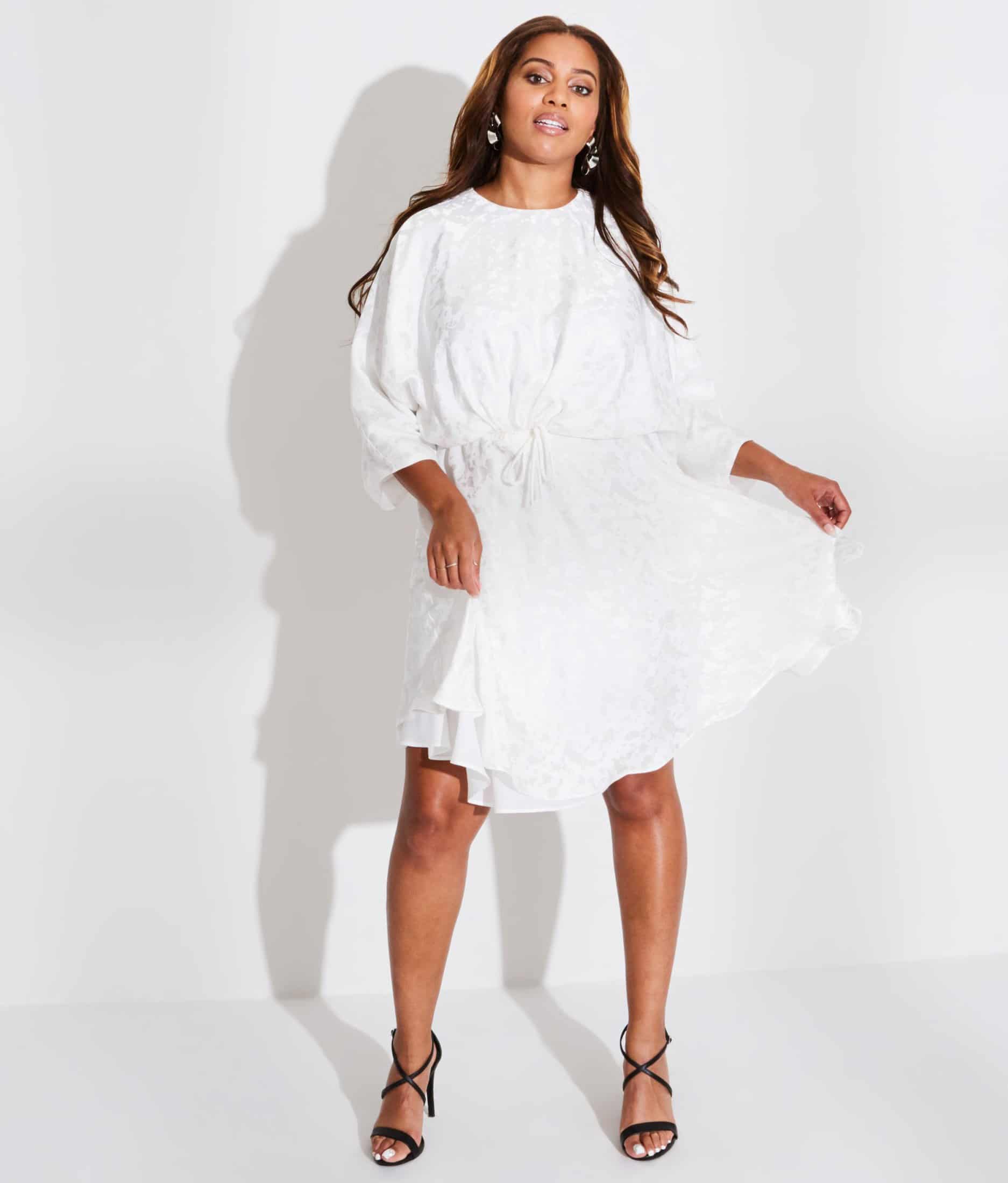 Christie’s to Auction Rare Vintage Items From What Goes Around Comes Around (Vogue)
Christie’s New York auction house is helping the popular vintage boutique What Goes Around Comes Around celebrate its 25th anniversary by auctioning off some of the shop’s most interesting pieces. Fashion fans in desperate need of a Chanel surfboard or an item from Louis Vuitton’s collaboration with Yayoi Kusama should sign up for the event, which goes down September 18th. 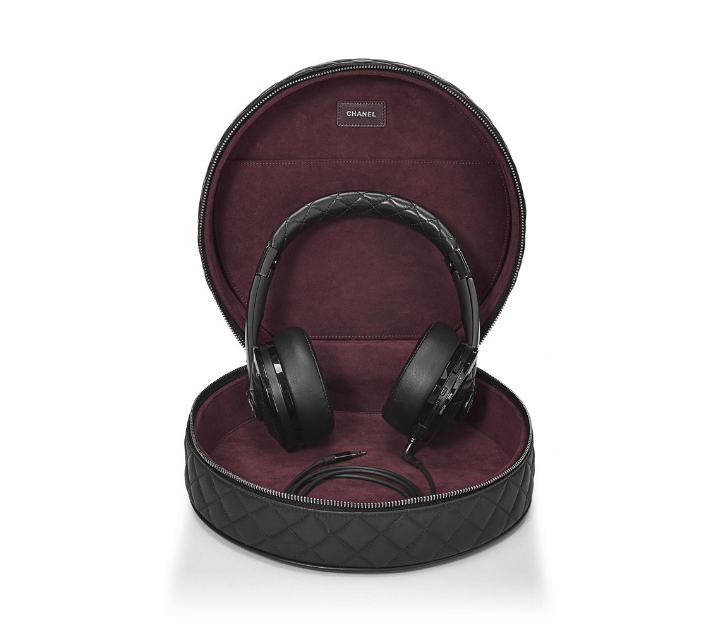 MONSTER x Chanel headphones (What Goes Around Comes Around) 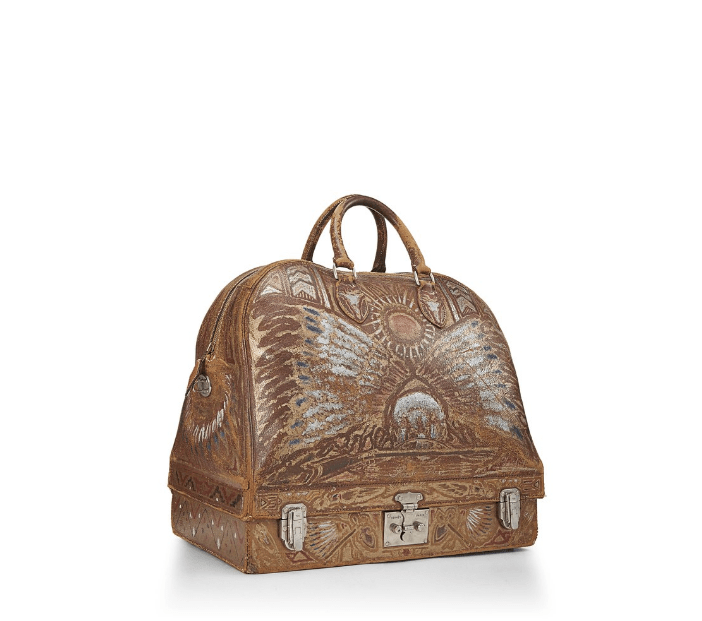 Hermès Yannick Manier 30’s Bag (What Goes Around Comes Around) 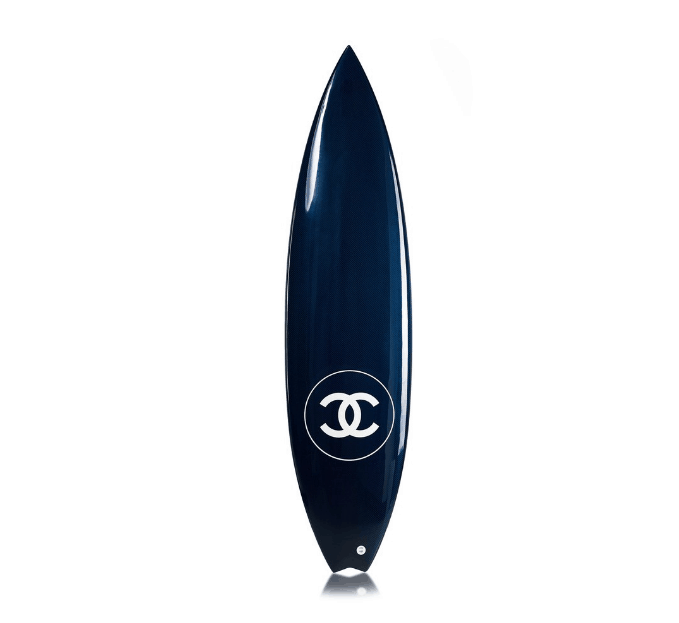 Chanel surfboard (What Goes Around Comes Around)

Kudos to Ralph Lauren for doing the right thing and banning mohair. When animals are seen as nothing more than commodities to be turned into sweaters and coats, cruelty will always be part of the picture. The only truly ethical fashion choices are vegan.