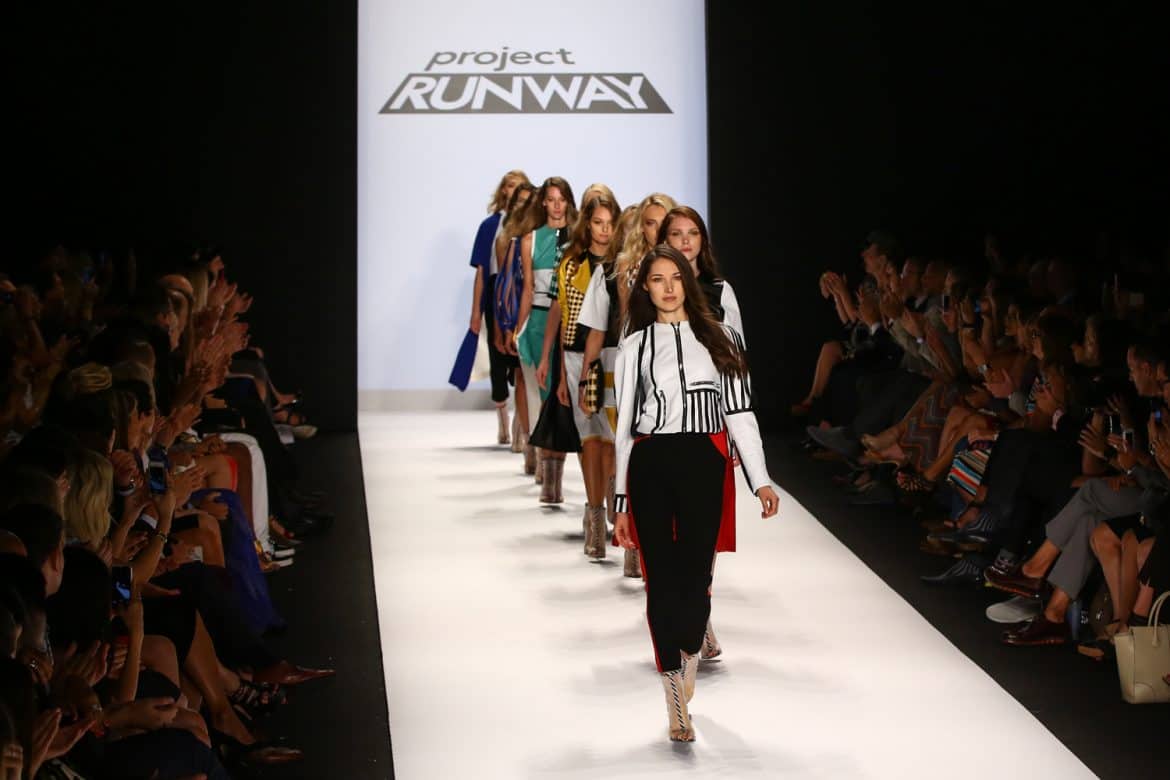 Project Runway All Stars Season Seven — not to be confused with the revamped version of the show featuring Christian Siriano — ran its final episode last night. But the news making the rounds on the internet has nothing to do with who won the show. Instead, everyone is talking about how a season-long JCPenney sponsorship doesn’t actually exist. 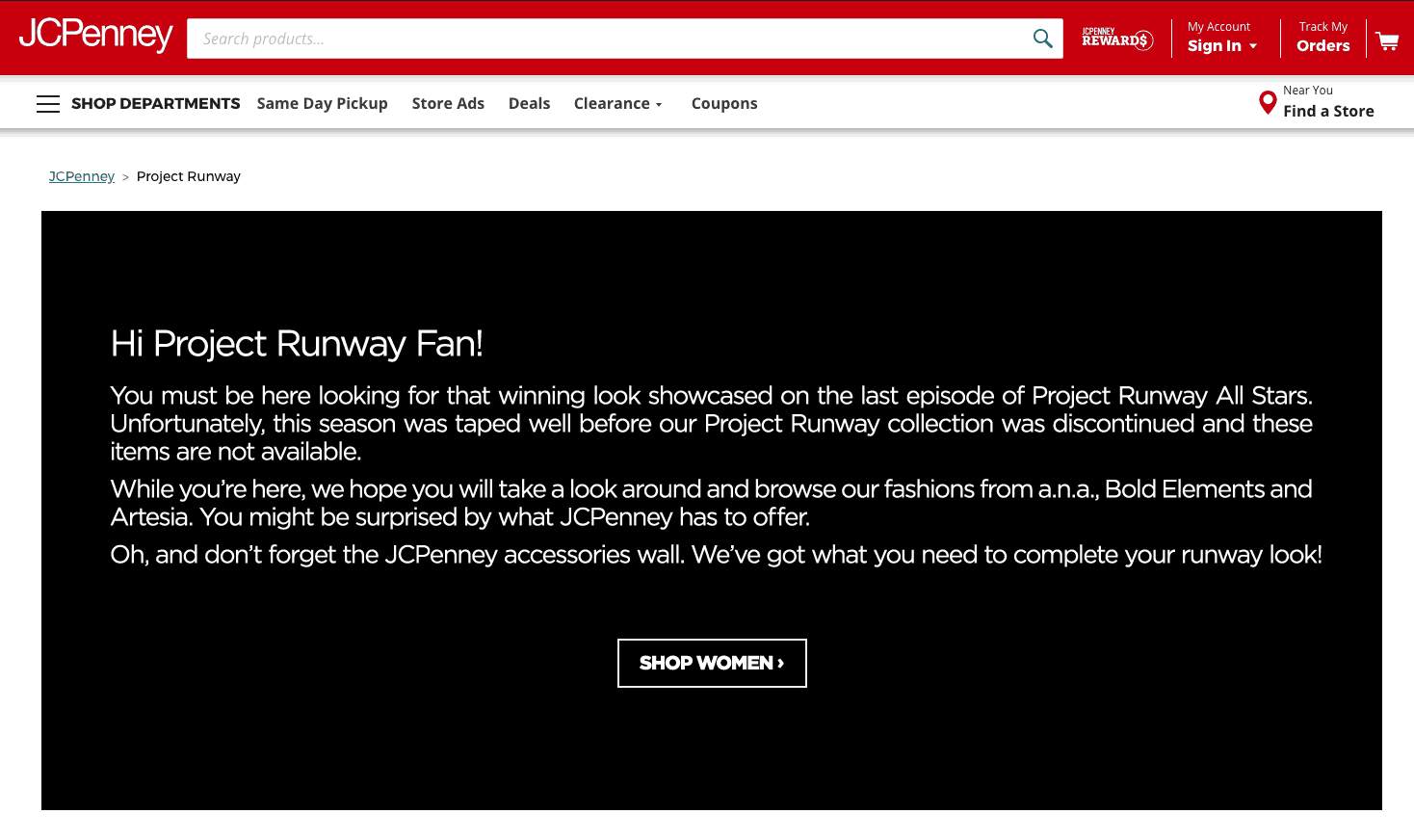 According to the New York Times the show not only featured a JCPenney accessories wall and multiple references by contestants, but each episode ended with host Alyssa Milano reminding viewers that the winning look of the week would be available the next day from the retailer. But the looks weren’t put into production, because JCPenney’s partnership with Project Runway was formally dissolved in the wake of the Harvey Weinstein scandal. Up until that point, The Weinstein Company produced the show.

This is not to say that Project Runway faked a partnership — it all comes down to timing. The season was filmed in the summer of 2017, but the show didn’t actually hit airwaves until January 2019. Between filming and airing, the Weinstein scandal broke, and JCPenney legally dissolved its agreements. Lifetime, which aired the season, did not comment on why the branding remained part of the show.

For what it’s worth, Michelle Lesniak won the season.

Brandon Maxwell and the Hardest Thing About...