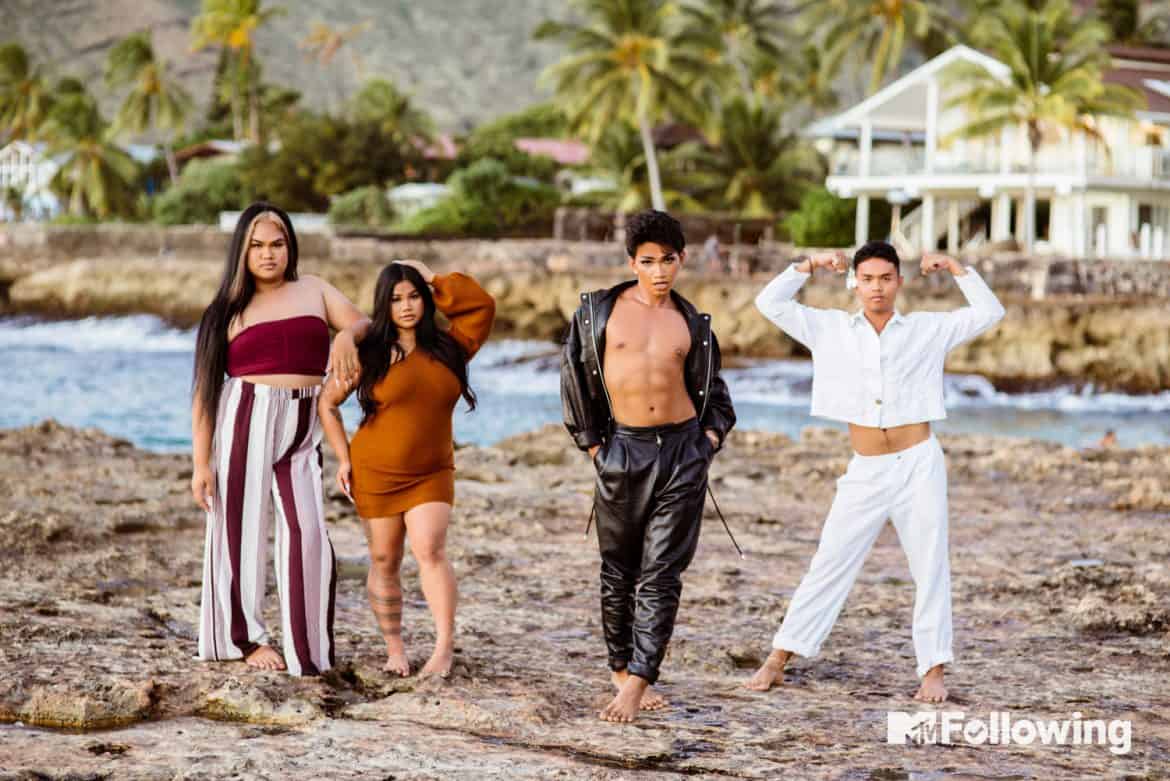 “Aloha, bitch!” Bretman Rock proclaims, wearing a gauzy top and propped in a throne-like chair. This our first introduction to the influencer’s reality TV debut, “MTV’s Following: Bretman Rock,” which will premiere next Monday, February 8. Rock will be following in the footsteps of icons like Lauren Conrad, Jessica Simpson and Paris Hilton when the show drops on MTV next week—albeit in a more digitally-focused format, via the network’s YouTube channel. 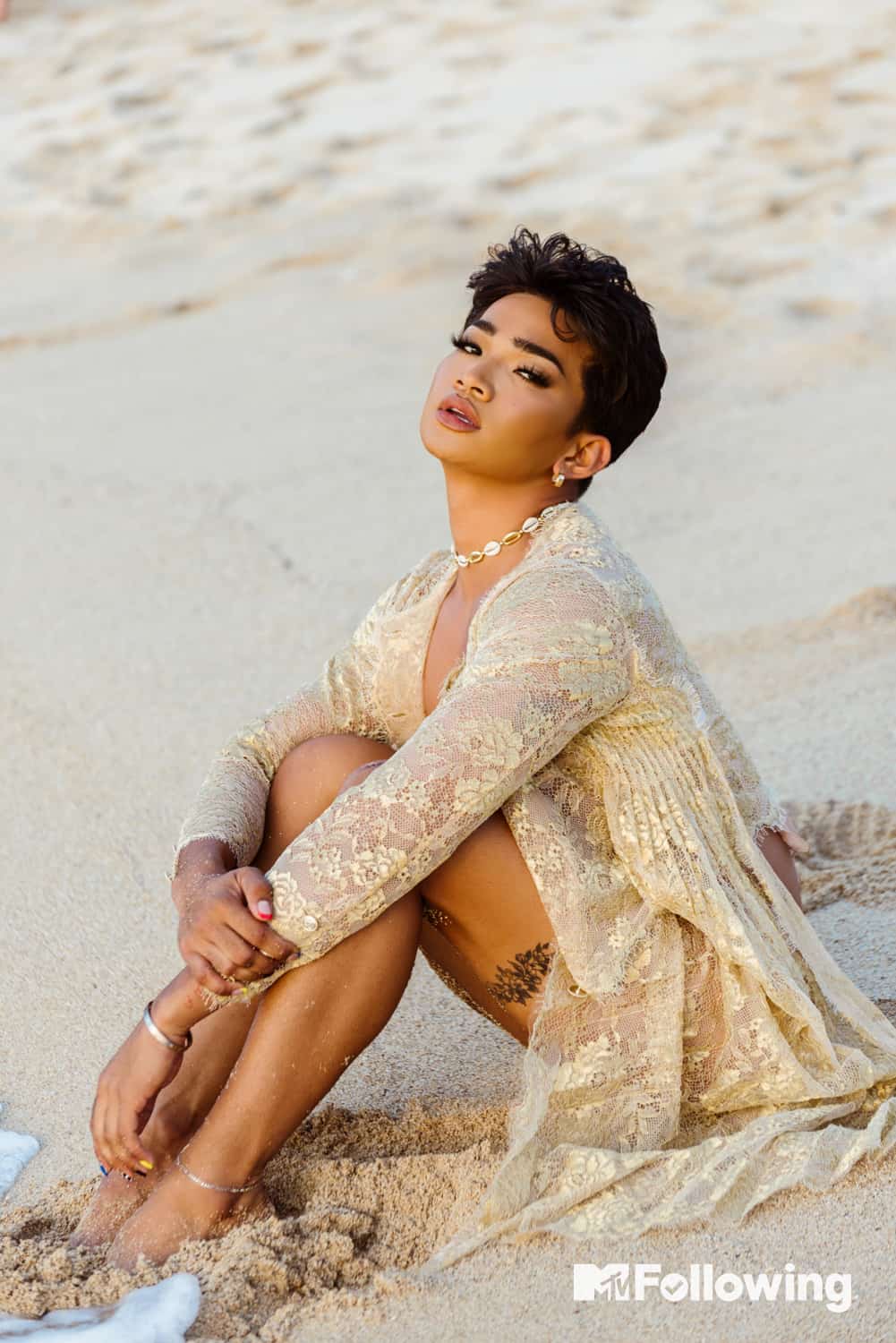 The show, which Rock told us was filming last December, will delve into the life, friendships and business of the “baddest content creator of all time.” In the trailer, which debuted this morning, we see an inside glimpse at his time in Hawaii during the last year—from showering in Chanel to beachside photo shoots (just another day in the life!).

Of course, the show will explore the ever-candid Rock’s family life as well. The trailer provides a glimpse into this, from hanging out with sister (and fellow influencer) Princess Mae to bonding with his mom—all during the COVID-19 pandemic. 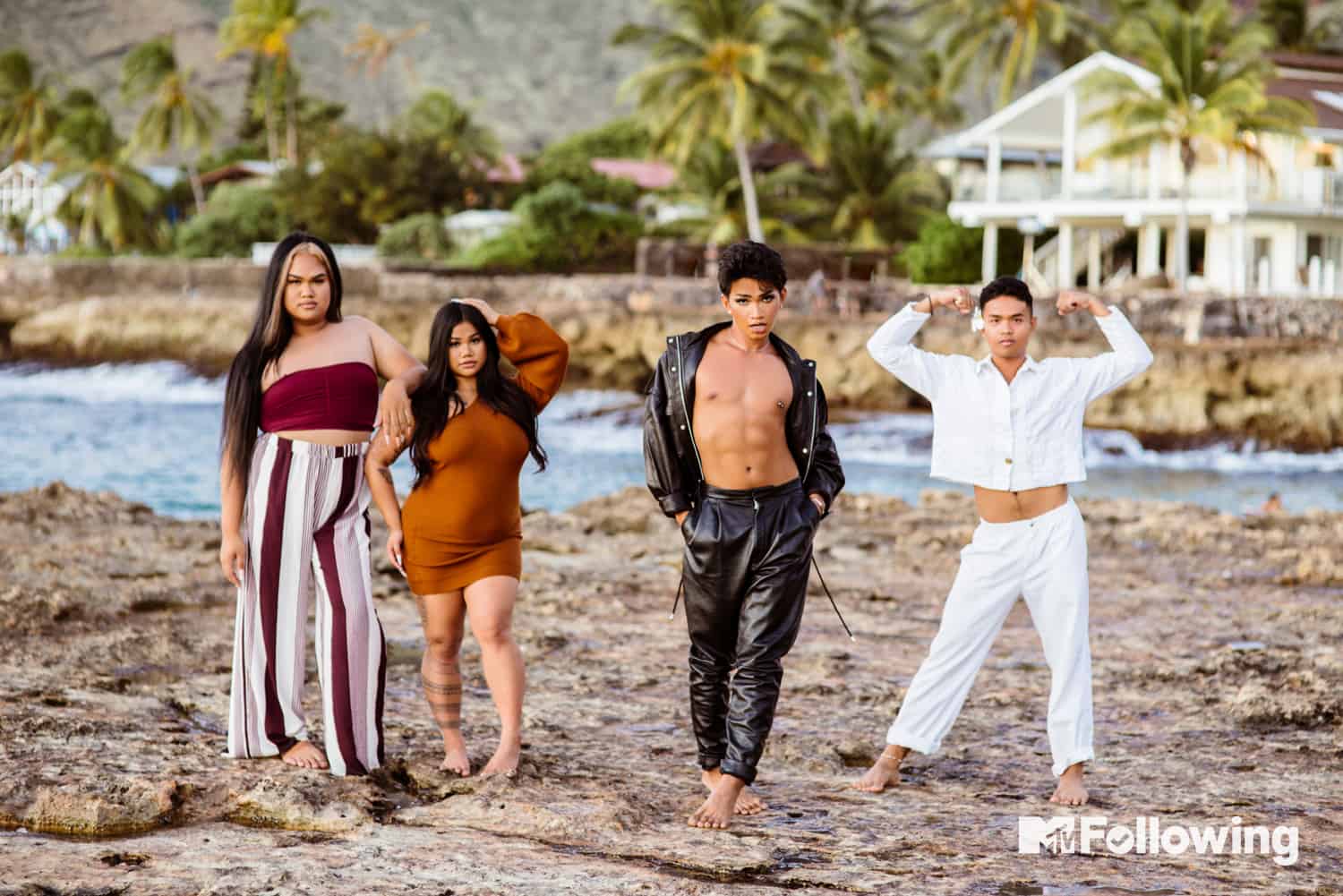 The first episode will cover Rock’s initial move to Hawaii, following an L.A. home renovation and his breakup last fall. We’re still drawing blanks as to who the mysterious man—who remained faceless when appearing in one of Brock’s viral videos (which has now gone “Private”)—is. However, we have hopes that Rock will address the split more in-depth during the premiere.

Regardless of what’s happening on-camera, Rock is sure to be as open and sassy as ever. After all, one of his goals with the MTV show is to highlight the real side to influencing (particularly outside of Los Angeles). “I don’t think anyone really knows what a content creator’s life is like when they’re away from all the L.A. bulls**t and mainland stuff,” he disclosed last year. “I wanted to bring in more of who I really am and the business side of Bretman Rock onto the show.”

You can catch the first episode of “Following Bretman Rock” on MTV’s YouTube channel on February 8, at 4p.m. EST. In the meantime, watch the trailer below!