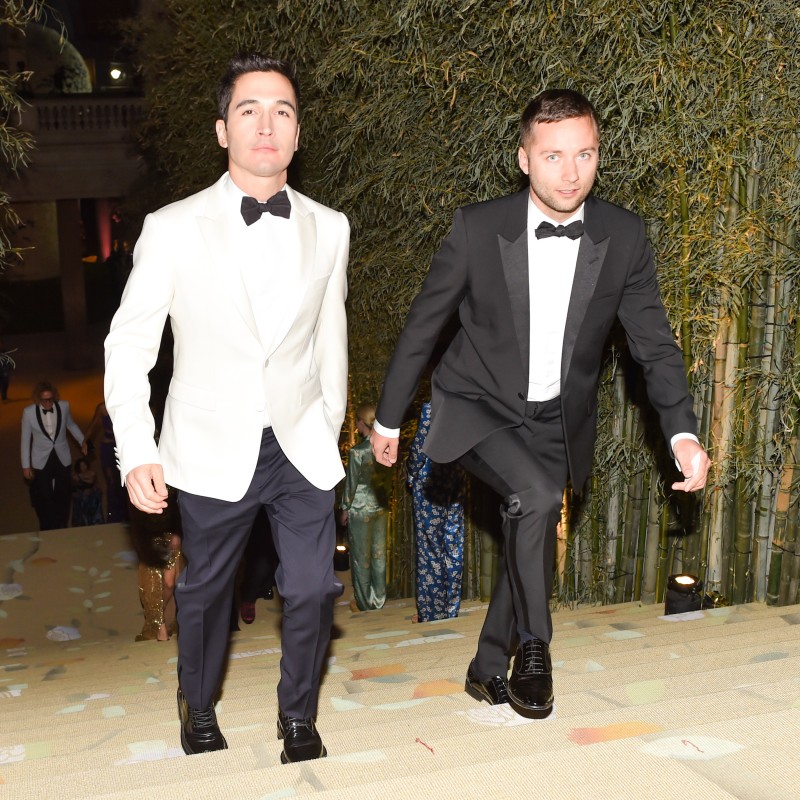 Proenza Schouler has announced a licensing deal with L’Oreal to make its debut fragrance. NYC-based designers Jack McCollough and Lazaro Hernandez, who’ve delivered a cool downtown vibe on the runway for 13 years, have shown multiple signs of expansion throughout their careers: a shoe line debut in 2012, five CFDA awards, and stores in NYC in Soho and the Upper East Side. Proenza’s scent will be part of L’Oreal’s Designer Fragrance portfolio, which includes Yves Saint Laurent, Diesel, Martin Margiela, and Viktor & Rolf.

“Working on a fragrance has always been a dream of ours, and we could not have imagined that one day we would be given the chance to do so with the world leaders in the field. We look forward to translating our visual aesthetic into the subtle and highly emotional world of scent,” the duo said in a release.

The news follows a series of rumors on potential buyers for Andrew Rosen‘s large stake in the company, of roughly 40 percent, of the independent fashion label. The latest possible suitor: Castanea Partners, a leading private equity firm known for partnering with “small to middle market companies in branded consumer products and services,” according to the company’s website. While there’s no word on when the perfume is set to launch, expect something just as chic as the clothes.