Proenza Schouler is Coming Back to NYFW, Prada Lays Out Succession Plans 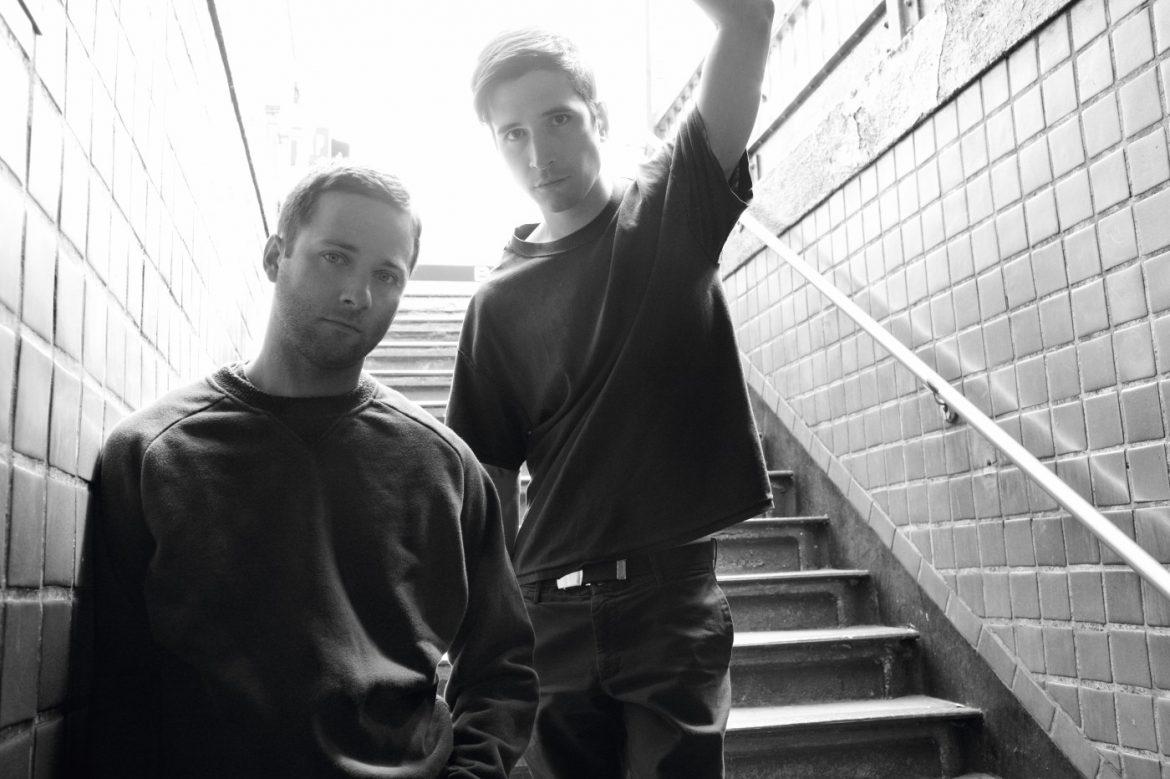 Proenza Schouler Is Coming Back to NYFW
After two seasons of showing in Paris, Proenza Schouler’s Jack McCollough and Lazaro Hernandez are ready for a NYFW homecoming. The duo had previously staged both their spring and fall 2018 runway shows in France during the haute couture collections in January and July. In an announcement on their Instagram (where else?), it seems as if the design duo is a little homesick.

It's been a fun ride showing the past two seasons in Paris during Couture (thank you Chambre Syndicale) but NY will always be home so we are coming back for Spring Summer 2019. In today’s world, when, where, and how one shows can be looser and more fluid than ever and so for now, NY is our home once again. Paris was an amazing opportunity to show what we do to a completely different audience that had never been able to attend a Proenza Schouler show and on that level, as well as on a creative level, it felt really right. We want to thank everyone that was responsible for making Paris an unforgettable experience. Looking forward to heading back home now and being a part of NYFW in September, where it all began. x Jack and Lazaro

Despite a lengthy caption, the pair didn’t point to any specific reason as to why they’ve moved back onto the NYFW calendar. Pure conjecture, but perhaps, they weren’t ready to present their spring 2019 collection in a mere month and decided they needed more time? Who knows… Either way — welcome back guys!

Pippa Middleton Confirms Pregnancy (The Cut)
Pips is prego! Pippa Middleton casually announced her pregnancy via her latest column for the U.K. supermarket mag Waitrose Kitchen. Middleton has been a regular contributor to the magazine since 2013. In the column, titled “Exercising During Pregnancy,” Middleton talks about wading through her first trimester while remaining active.

Pippa Middleton Matthews is featured in a new column for @waitrose weekend. “Exercising during pregnancy” pic.twitter.com/2rktWaKaFg

“When I learned the happy news that I was pregnant, I realized I needed to adjust my normal 4-to-5-day-a-week routine and find a way of continuing my exercise safely throughout the three trimesters,” she wrote. “I’m fanatical about sports and have looked at loads of books and websites on exercise during pregnancy but have been disappointed by the limited technical information on what you can and can’t do. I found that particularly so during the riskier first trimester. And this being my first pregnancy, I had so many questions I felt were all unanswered.” Congrats Pips!

NYFW: Men’s Is Moving to June Next Year (WWD)
The ever-shifting fashion calendar has yet another major change. Starting in 2019, the men’s spring collections will be shown during the first week of June, per the CFDA. The logic behind the move is to coincide with women’s resort as well as to get the jump on the European menswear designers. London traditionally kicks off the season, as it will tomorrow, followed by Pitti Uomo in Florence, then Milan and Paris. For the past six seasons, NYFW:Men’s has brought up the rear with shows in mid-July. “The July timing is problematic for a lot of brands,” Mark Beckham, vice president of marketing for the Council of Fashion Designers of America, told WWD. “So this will be the last NYFW: Men’s in July. The designers are really excited about that,” he continued, citing Todd Snyder, Tim Coppens and Ovadia & Sons as champions of the shift. 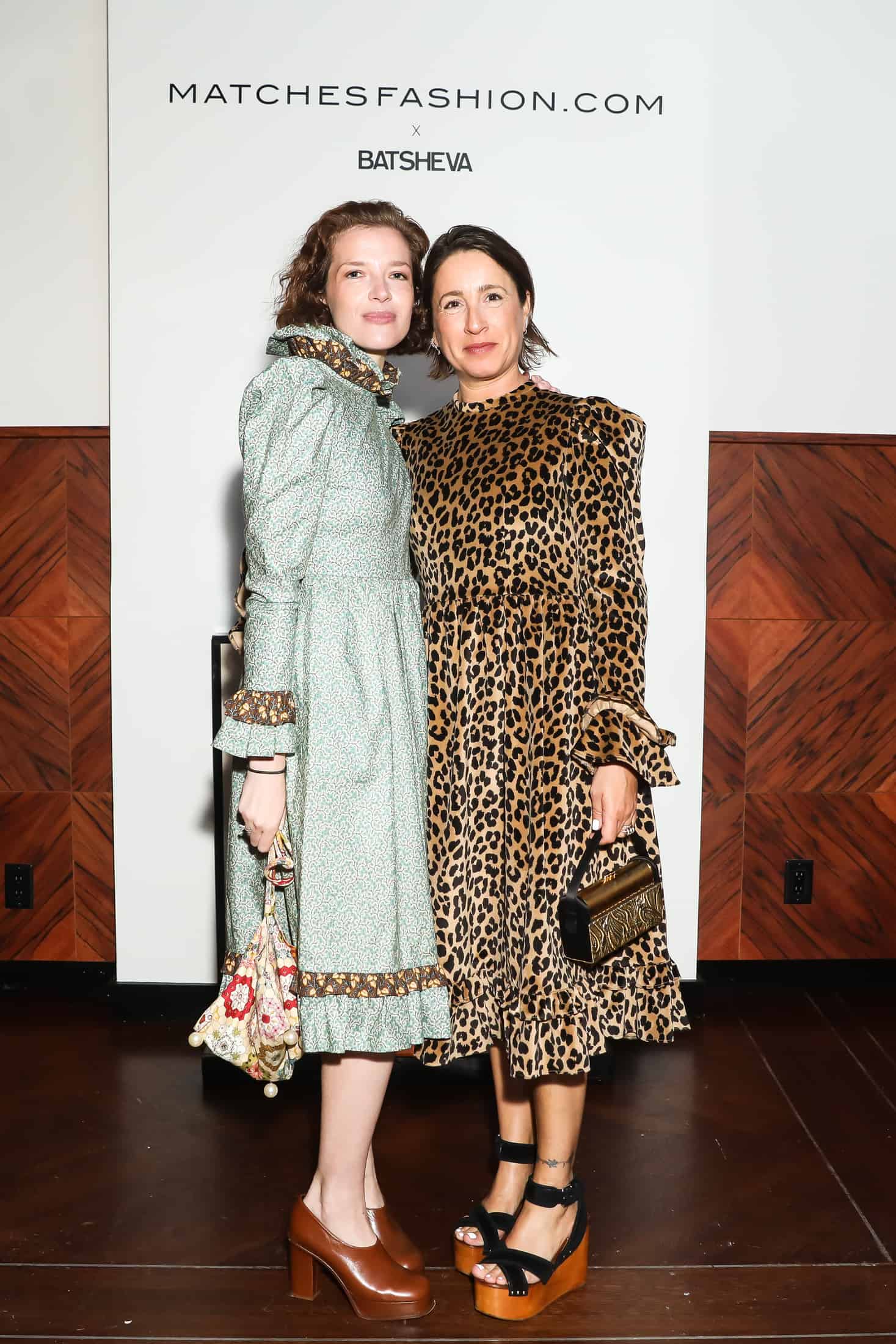 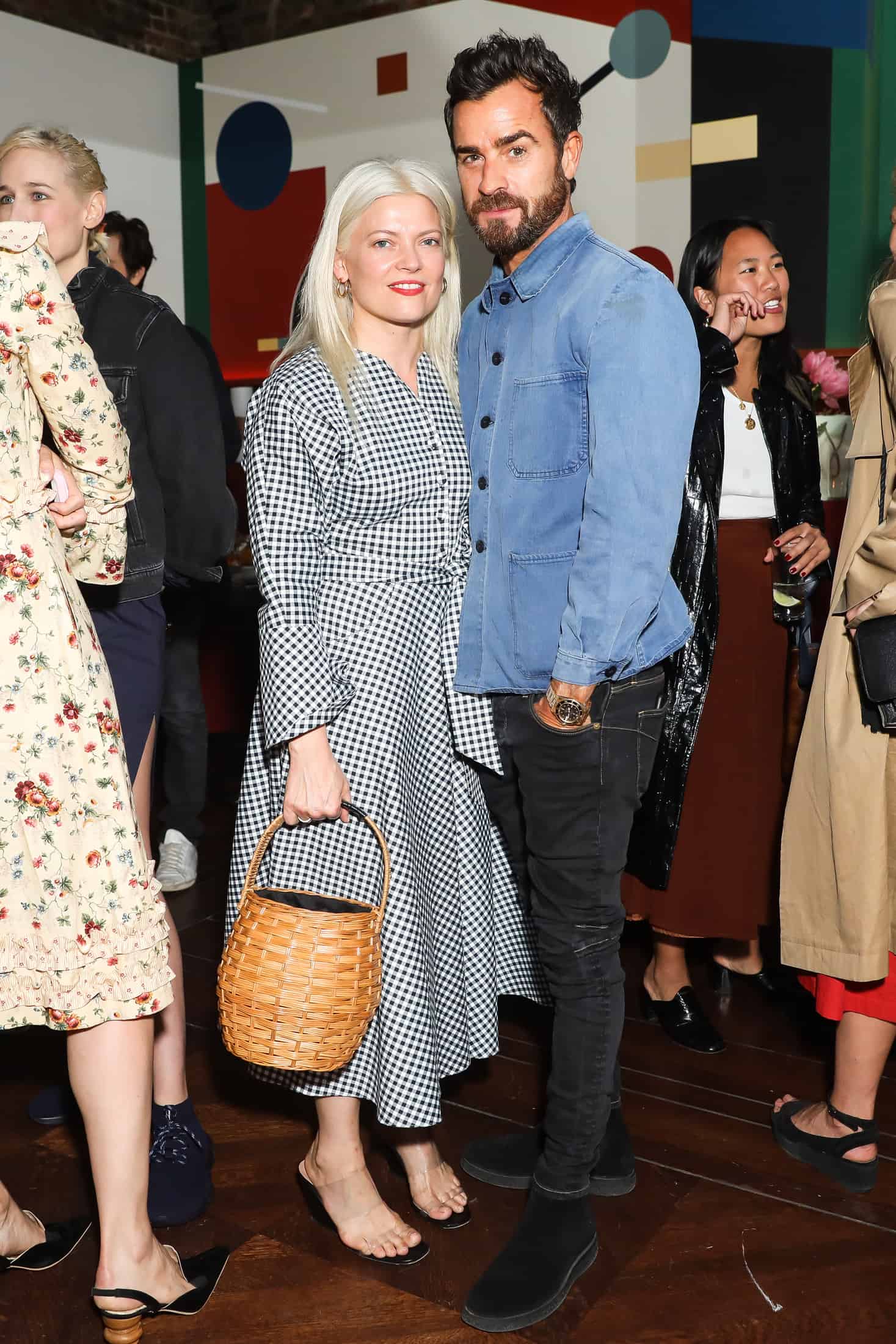 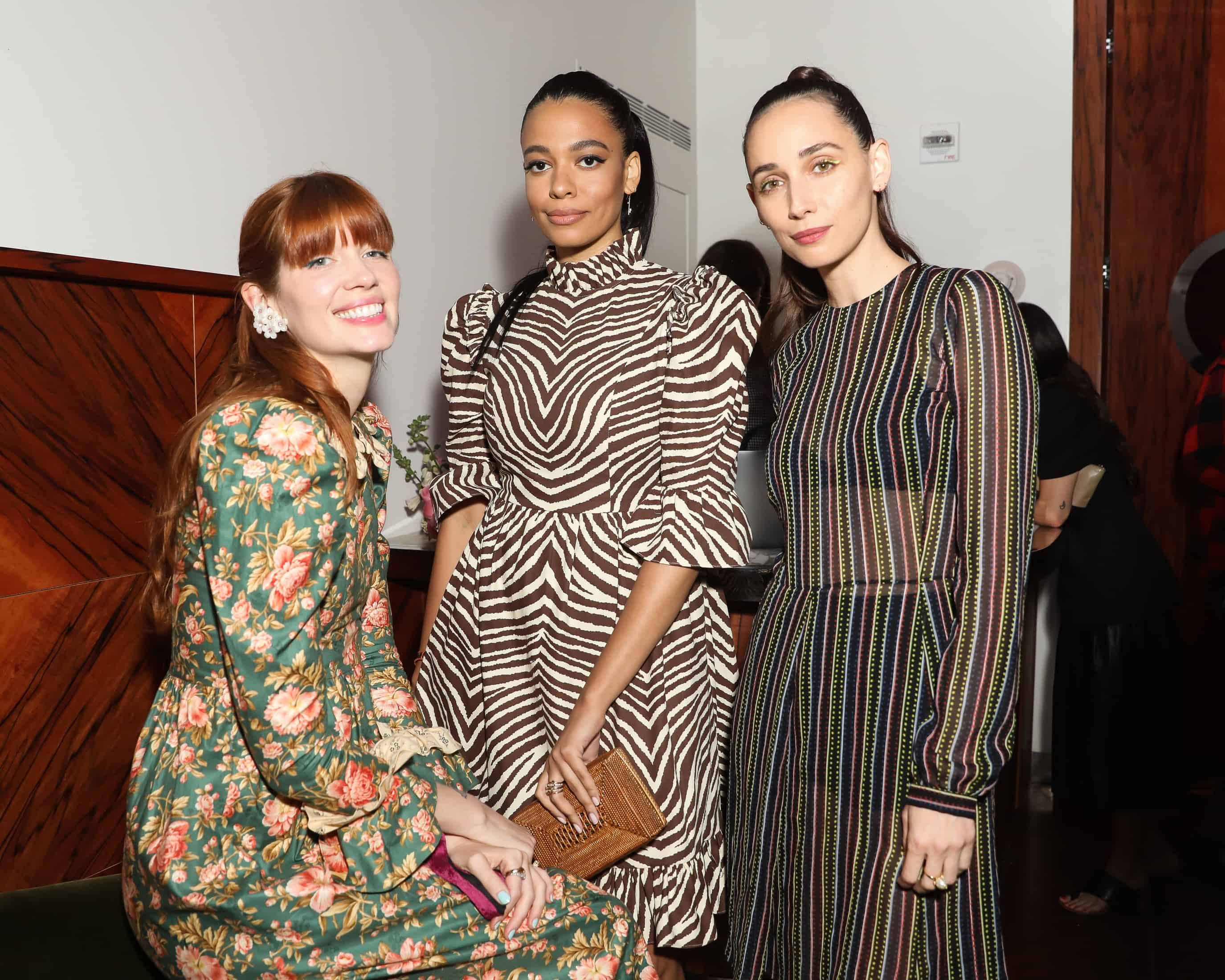 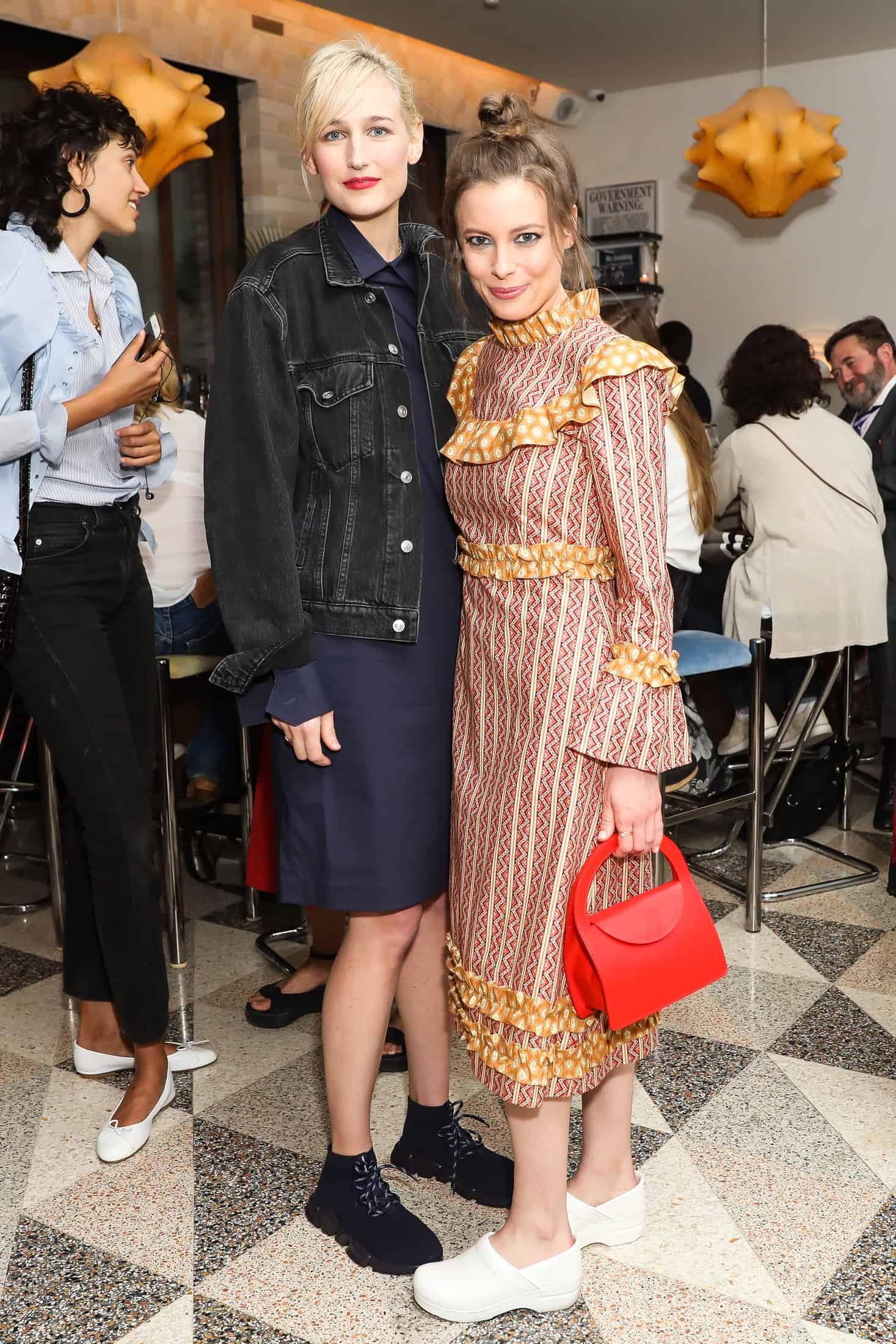 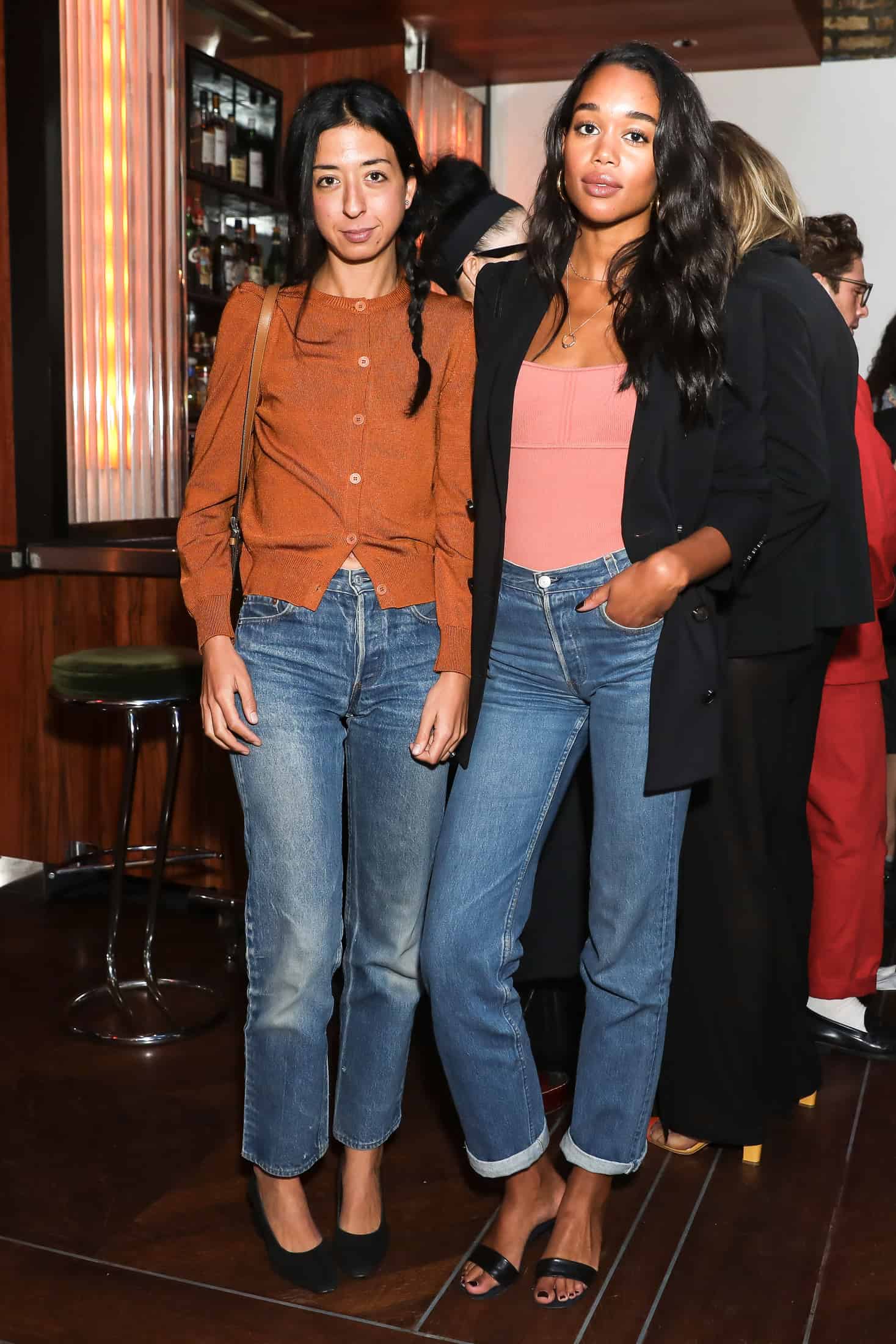 Prada Owner Denies Rumors The Brand is Up For Sale And Alludes to Succession Plan (WWD)
Patrizio Bertelli, chief executive officer of Prada Group, dismissed rumors that their luxury brand was up for sale on Friday. “Prada is not selling. Of course there are suitors looking at us, it’s normal but we are not selling and we will never sell,” he said during a call to WWD. Bertelli also touched on potential succession plans, as Bloomberg had reported Thursday that Bertelli’s 30-year-old son could be a possible successor of the group, taking the reins from his father and mother Miuccia Prada. Lorenzo joined the family business last September as head of digital communication. His 70-year-old mother and 72-year-old father control about 80 percent of Prada SpA, which also owns the Miu Miu, Church’s and Car Shoe brands. The elder Bertelli said his son is “acquiring knowhow and experience within the company in communication and is preparing to possibly helm the company if he will want to. We’ll see. Retirement is associated to a physical and mental state. It’s a silly myth in an old society.” The younger Bertelli had raced cars before joining the family business.

See you at #MemorialBettega during Motorshow, but first let's go to the final round of the WRC-2 at #WalesRallyGB