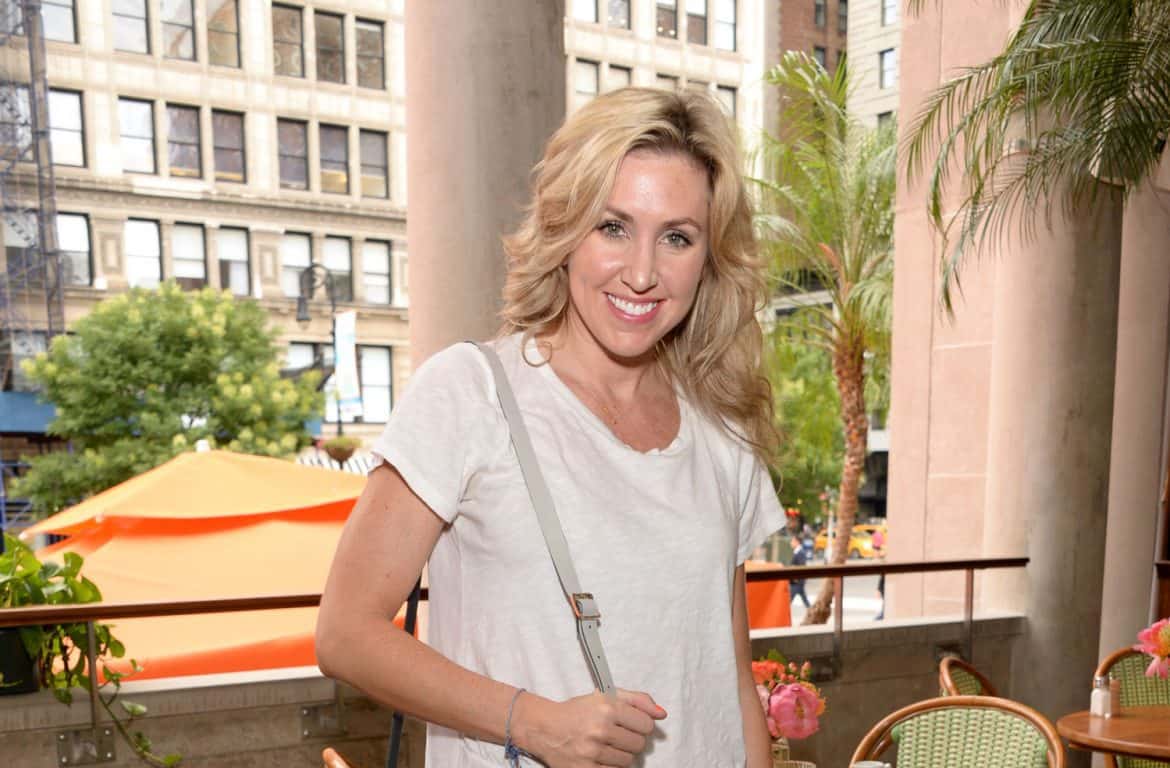 Matt Murray, formerly deputy editor at the Wall Street Journal, has been named editor-in-chief of the company.

Paul Croughton, formerly an editor at Robb Report, has been named editor-in-chief of the company.

Anna Meacham, formerly international head of entertainment and music at Purple, has left the company.

MCC announces its representation of Caldera House in Jackson Hole.

The Woods & Co announces its representation of Heir Atelier.

Proenza Schouler is Coming Back to NYFW, Prada Lays Out Succession Plans