Preview The Upcoming ‘Dior and I’ Documentary 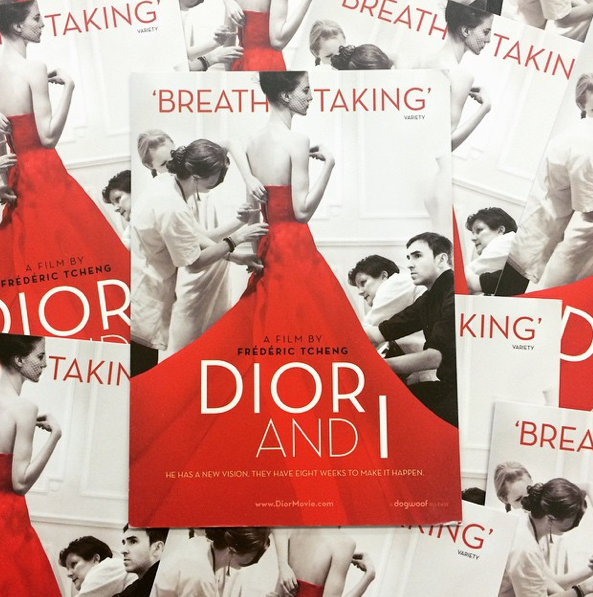 Dior and I, which premiered at the Tribeca Film Festival last year to raves, comes out April 10th and a preview of the doc has just been released. Directed by Frederic Tcheng, the film traces Raf Simons‘ first Haute Couture collection for Dior, which the designer had to put together in just eight weeks. “Ooohlaaalaaalaaaoooh,” Simons says in the trailer. Paper has already called the film “irresisitble”, and ELLE has declaring it “simply the best movie about fashion.” (Let’s not tell the previous films about fashion about that.) Tcheng has already proven he knows what he’s doing when it comes to filming fashion docs, as he’s served as co-producer, co-editor, and co-shooter on Valentino: The Last Emperor and co-director of Diana Vreeland: The Eye Has To Travel. His bio reveals he’s currently developing a fictional screenplay, which we can only hope is about…fashion.

THEOUTNET.COM Launches “The A-Z Of Dresses”