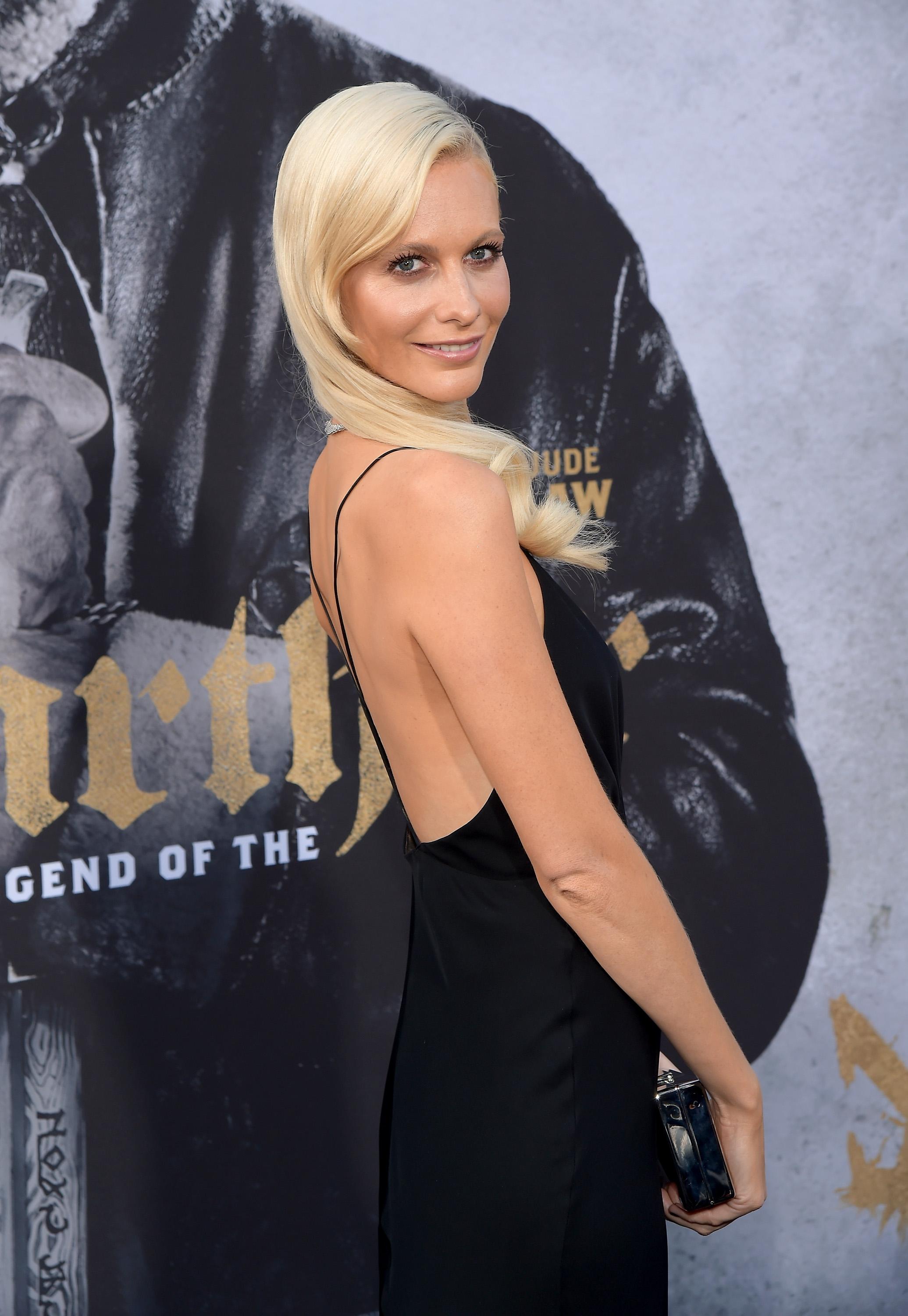 Cara Delevingne isn’t the only one in the fam making waves. Her sister Poppy—model, It girl, and actress—has big plans, too. The Brit is making her debut on the big screen in Guy Ritchie’s new King Arthur: Legend of the Sword, and has modeled for top brands (both on the runway and in campaigns) including Louis Vuitton, Burberry, Alberta Ferretti, Anya Hindmarch, and Julien Macdonald. With careers that have taken similar paths—first modeling, then acting—Poppy insists there’s no sibling rivalry on the career front.

“I am not jealous of her, unfortunately for you,” Poppy told ES Magazine of her relationship with the Suicide Squad star. “I always knew she was going to be something special, since she was a child. She knew the words to every song, the routine to every dance. She was a little actress, we’d bring her out to do a performance after lunch and she was just the apple of all of our eyes. [In] regards to acting, we are lucky we are quite far apart in age. Six years is quite a jump. We are very different. We have a different look. At least we are not a year apart and competing for the same roles. She has been so supportive. In terms of the acting she has taken a big sister role.”