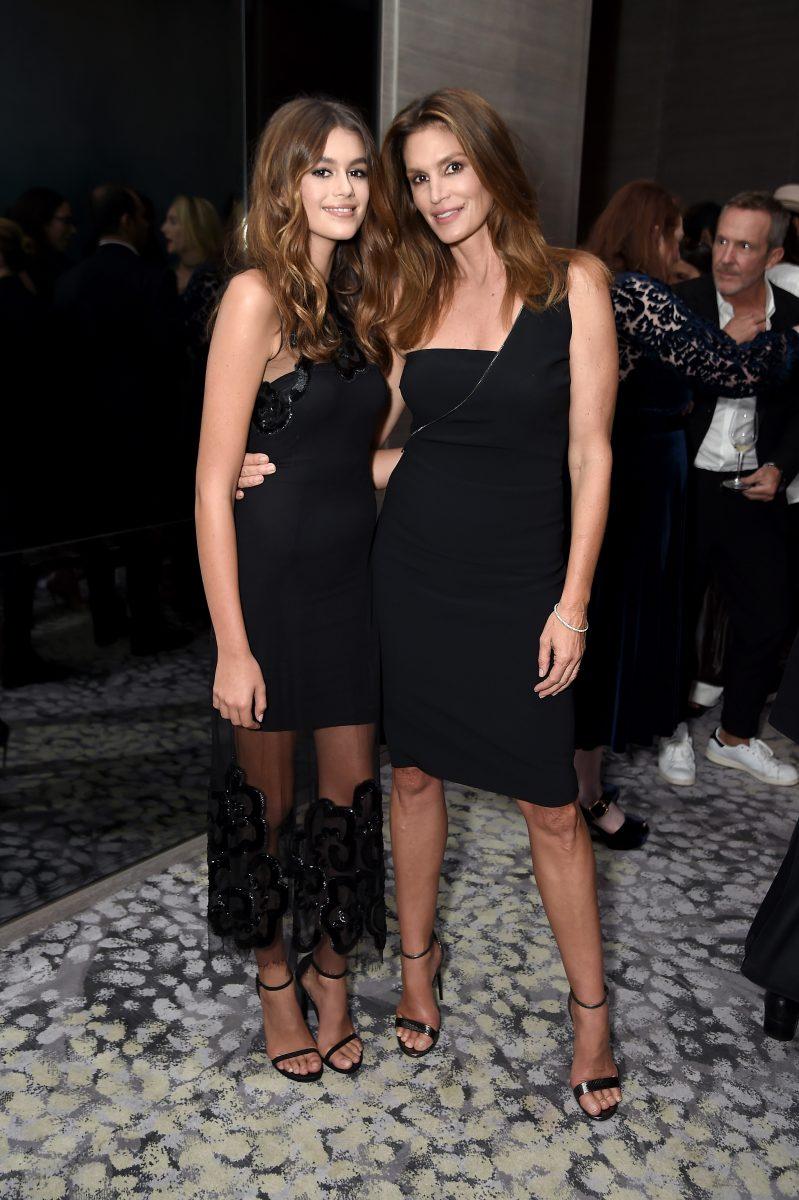 Kaia Gerber kicked off her new Marc Jacobs Daisy fragrance campaign in Los Angeles this week with supportive faces—and fellow mods—on her side, like brother Presley Gerber, Amelia Gray Hamlin, Joey King, and Skai Jackson. The 15-year-old beauty opened up to E! News at the shindig about the best advice her supermodel mom Cindy Crawford has given her. “My mom always just told me to stay true to myself and be myself and I think people don’t remind girls that enough,” she said. “I think people might try to change themselves a lot in this industry.” Gerber also added that if her mom can’t make it to one of her shoots, she’ll call in to check on her. “She’s calling me throughout whenever I am working and asking me: ‘How’s it going? Did you eat? Did you get enough sleep last night?” Gerber said. As for having her brother along for the ride? “I love it because I just see him doing so well,” Gerber told PeopleStyle. “He doesn’t really know much about the industry, so I get to teach him. He’ll be like ‘oh, I met this person,’ and I’m like ‘Presley, do you know who that is? It’s this designer or that designer,’ so I’ll be on set and introduce him to people.” Last night, Kaia, along with her gorgeous fam, were spotted having a family dinner at LA’s Giorgio Baldi.