Pierpaolo! Bella! Katie! See All The Winners From The Fashion Awards Right Here 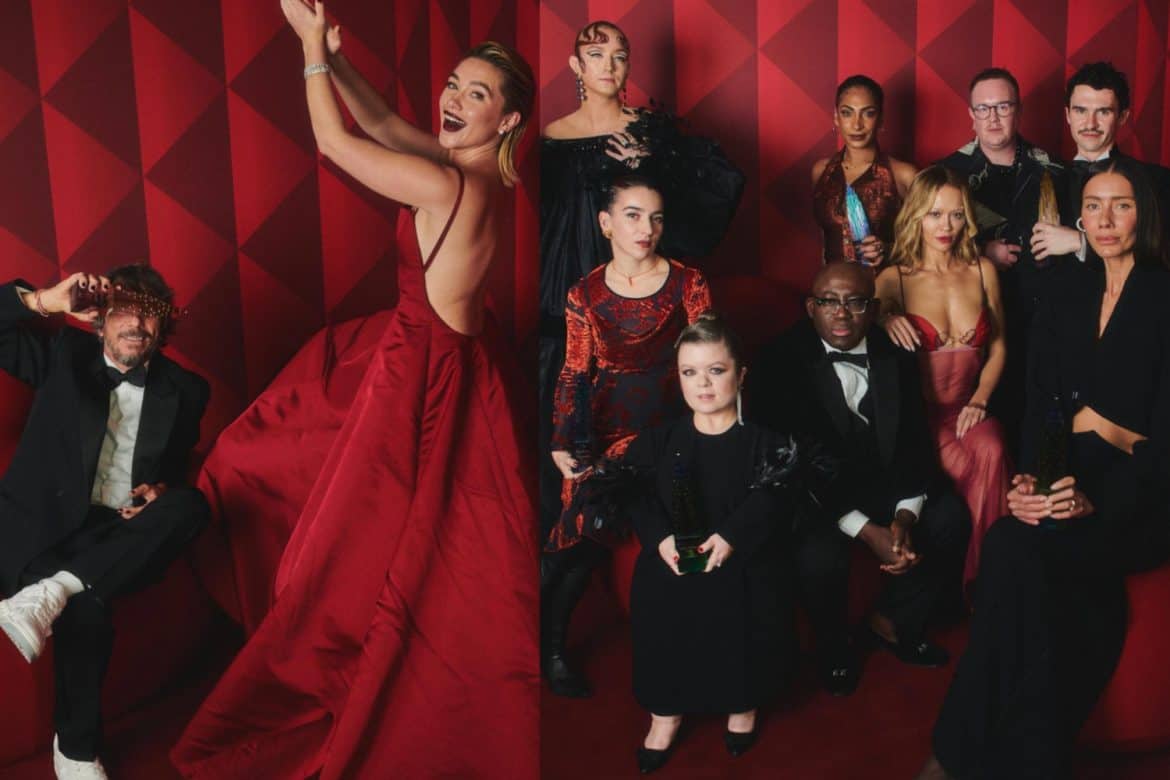 Stars descended on the Royal Albert Hall in London last night for what’s likely the last, pull-out-all-the-stops fashionable red carpet of the year. The occasion was for The British Fashion Council’s annual The Fashion Awards, which was hosted by actress Jodie Turner-Smith in recognition of the achievements of 23 individuals. Here’s a recap! 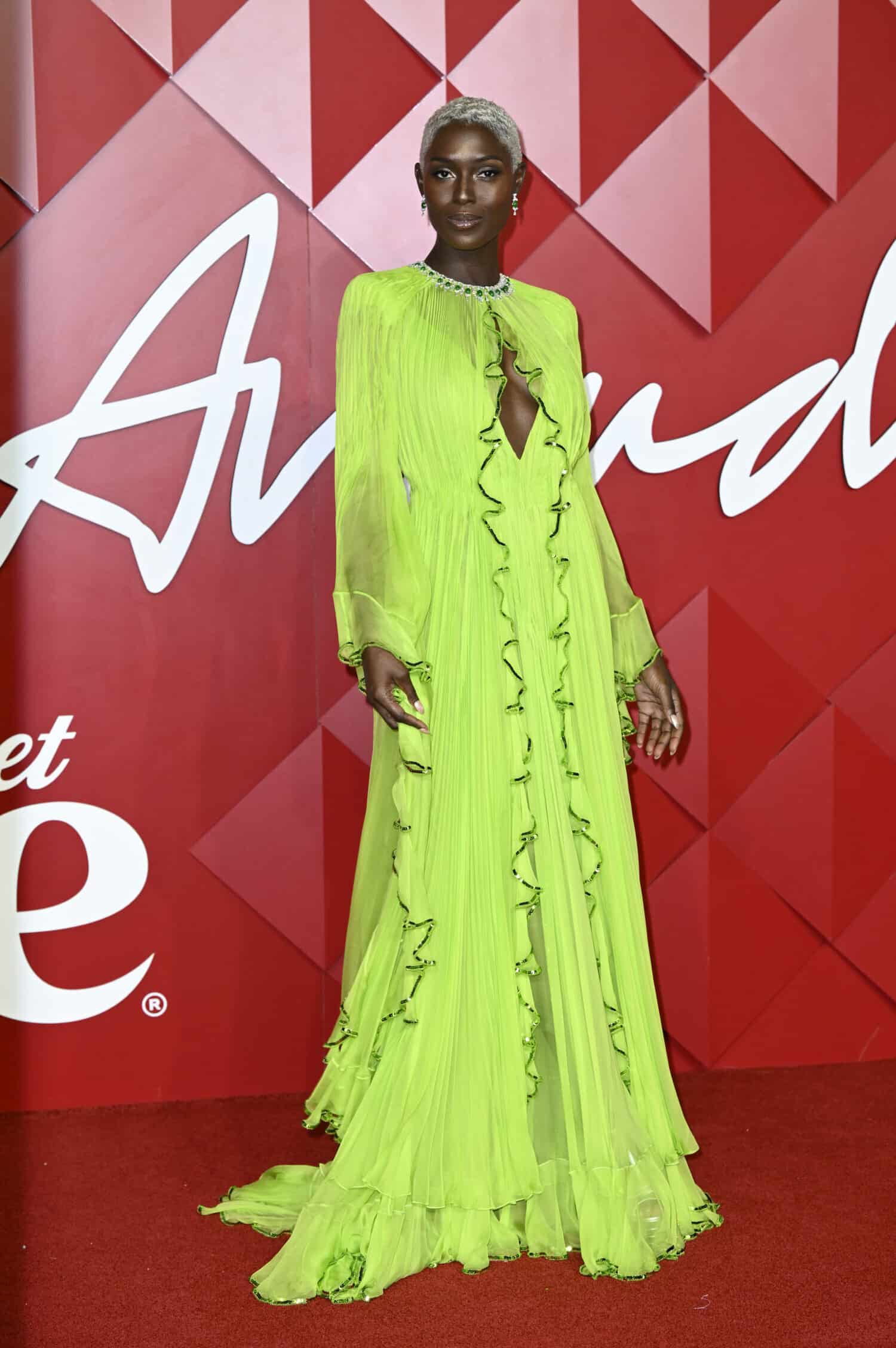 Legendary editor and Dazed co-founder Jefferson Hack received the Special Recognition Award for Cultural Curation, which was presented to him by Tilda Swinton.

Other awards on the night included Yvon Chouinard of Patagonia for Outstanding Achievement Award (presented by Elizabeth Debicki), Isabella Blow Award for Fashion Creator which went to Katie Grand (presented by Charlotte Tilbury), and the Fashion Award for Metaverse World and Gaming Experience which was given to Burberry (presented by Kojey Radical.)

Dizzy from all these names yet? We’re almost there! The star-studded evening also included performances by Shygirl and Jessie Ware, whilst DJ Jodie Harsh and DJ Fat Tony led the afterparty. Phew!