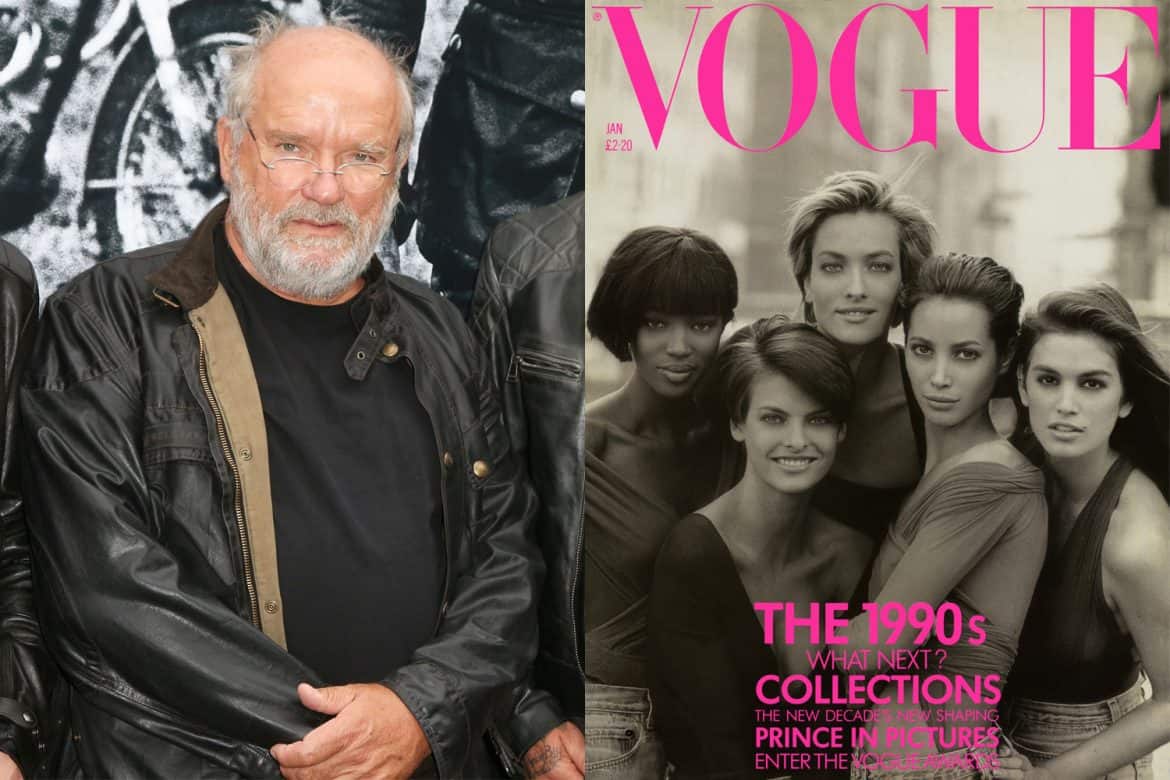 Peter Lindbergh Has Passed Away (Instagram)
Legendary fashion photographer Peter Lindbergh passed away yesterday at the age of 74. The news was announced on his official Instagram account. Lindbergh shot for Vogue as far back as the 1970s, but he exploded into prominence in the late ’80s for his photographs of the supers. Particularly, his January ’90 cover of British Vogue, which featured Naomi Campbell, Linda Evangelista, Tatjana Patitz, Christy Turlington, and Cindy Crawford and is considered the kick-off to the era of the supermodel. His striking black and white photographs of models, celebrities, and dancers dominated the ’90s, adding elements of grit and glamor in a way that came to define the decade’s aesthetic.

Lindbergh continued to be an in-demand photographer up until his passing. In the past two years alone he release a book with Taschen, shot the official movie posters for A Star Is Born, and shot countless magazine covers, including the Meghan Markle co-edited 2019 September issue of British Vogue.

It is with great sadness that we announce the passing of Peter Lindbergh on September 3rd 2019, at the age of 74. He is survived by his wife Petra, his first wife Astrid, his four sons Benjamin, Jérémy, Simon, Joseph and seven grandchildren. He leaves a big void.

LVMH Announces Its 2019 Prize Winners (WWD)
Thebe Magugu, a South African designer based in Johannesburg, has won the 2019 LVMH Prize. Meanwhile, Hed Mayner, an Israeli designer based in Tel Aviv, won the recently renamed Karl Lagerfeld Prize. Magugu and Mayner will receive €300,000 ($330,555) and €150,000 ($165,277), respectively. They will also receive a year of mentorship from top LVMH team members. Congrats!

La Perla to List In Paris (Business of Fashion)
In an effort to increase visibility and “enhance its access to capital” La Perla Fashion Holding NV will list itself in Paris on Friday. “For us to be listed on Euronext Growth in Paris demonstrates that our strategy for growth has incredible credibility,” says Pascal Perrier, CEO. “There is a clear plan to further invest and build a portfolio of businesses in the luxury sector.” 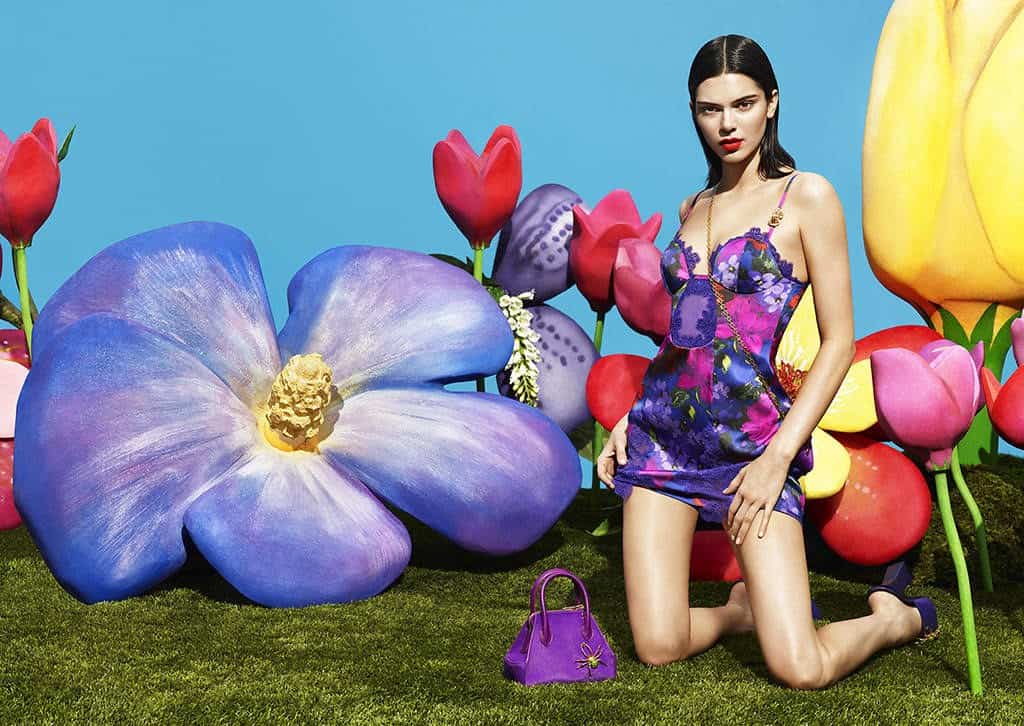 IMG and Endeavor Streaming Team Up to Live Stream Fashion Week
Starting today, fans can get an inside look at fashion week through NYFW: All Access, a new livestreaming service. More than 60 shows will be streaming from Spring Studios and other locations, including Anna Sui and Prabal Gurung. Additionally, Emily Didonato will host special behind-the-scenes segments with special guests. NYFW: All Access is available online or via a free app.

Christian Juul Nielsen Debuts First Spring Collection for AKNVAS
Today, designer Christian Juul Nielsen presented his second collection for AKNVAS at Broderson Backdrops. Nielsen is currently the creative director of Hervé Léger and launched AKNVAS during resort in order to express some of his less Léger creative impulses. “While designing the collection, I kept in mind all of the wonderful women I have come to know throughout my adult life,” he said. “They are professionals and industry leaders, but still want to look fresh and relevant. AKNVAS serves as a wearable canvas for these women to use to craft their individual story.” The Danish-born designer has perviously worked for Christian Lacroix, Dior, Nina Ricci, Oscar de la Renta, and J. Mendel. 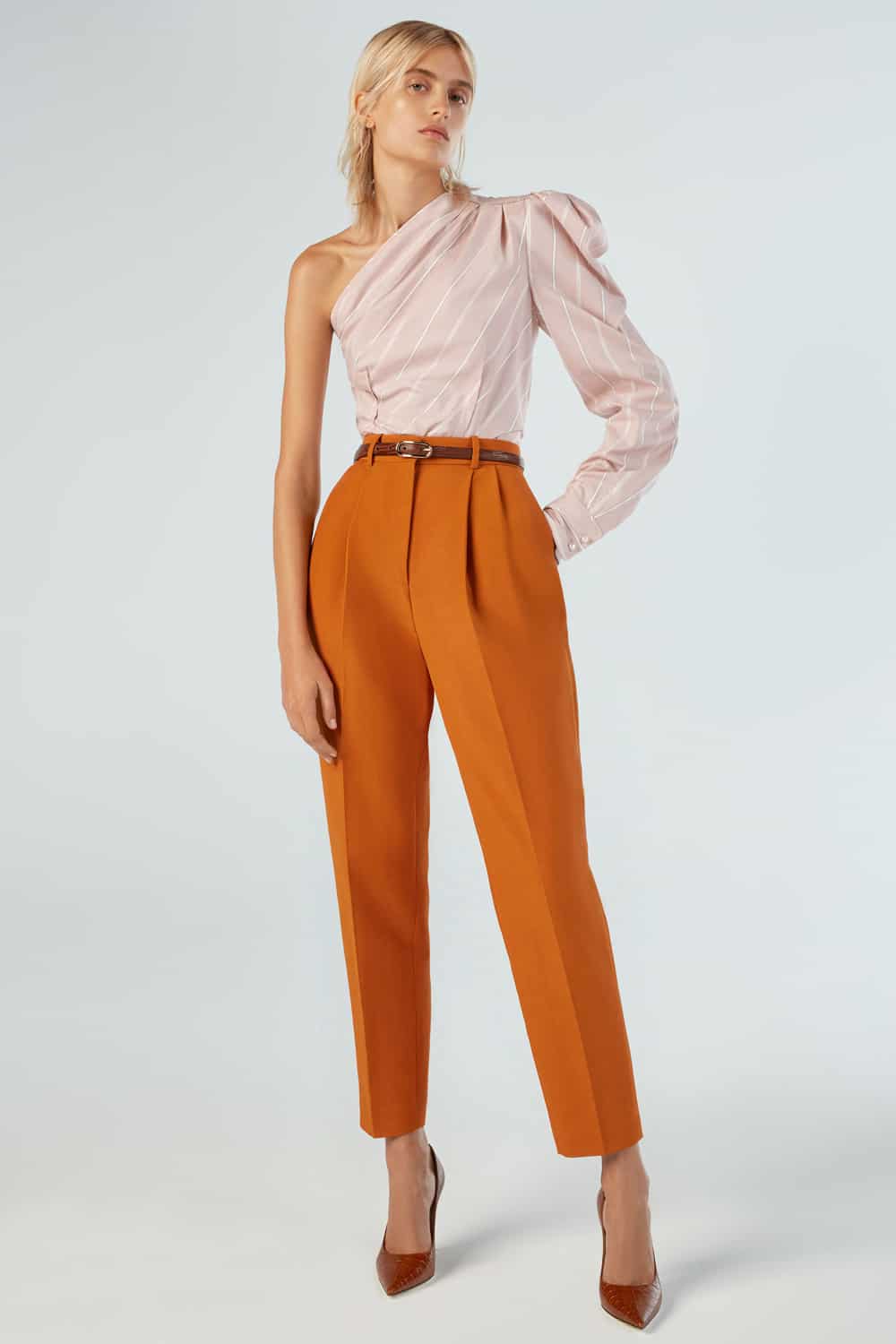 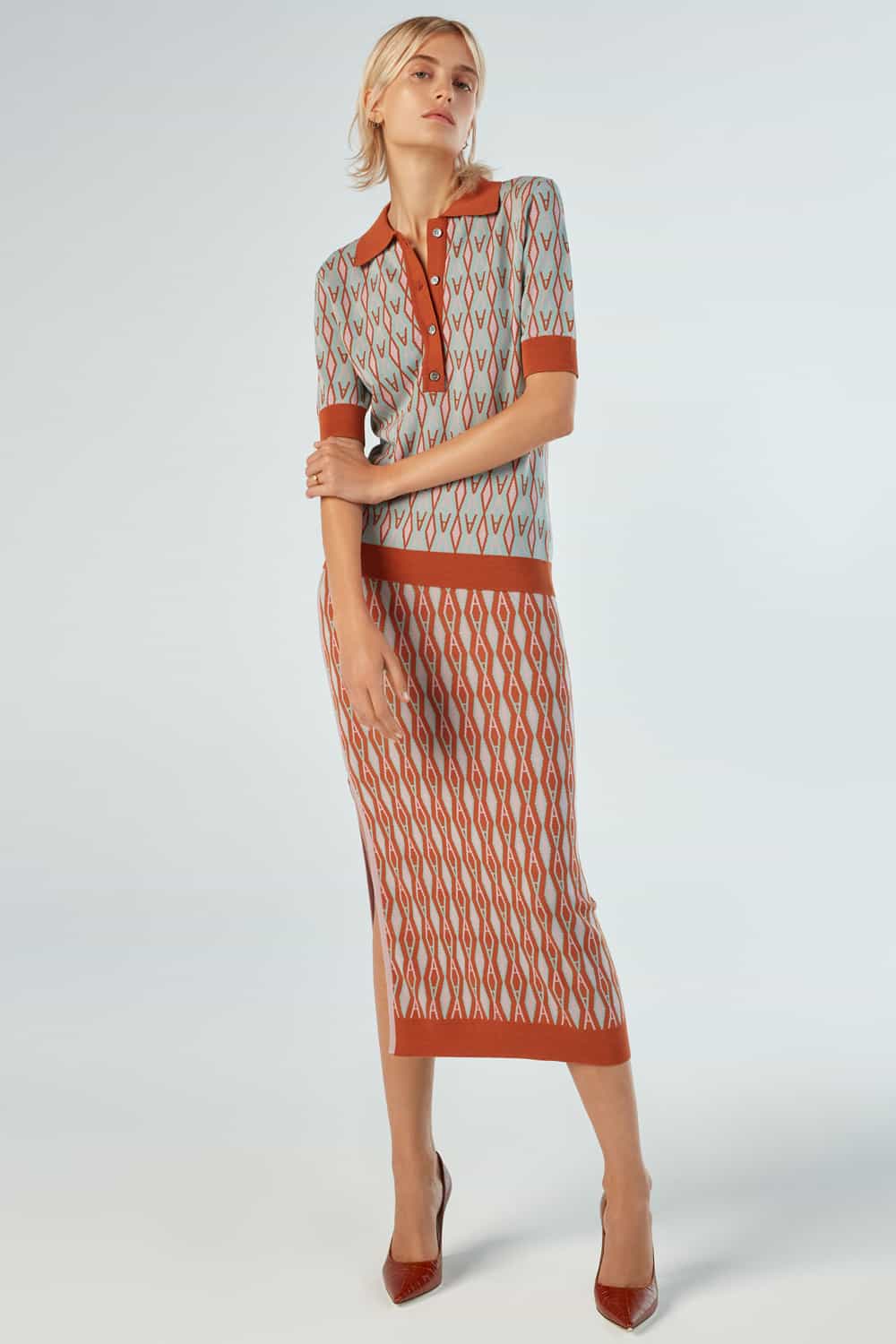 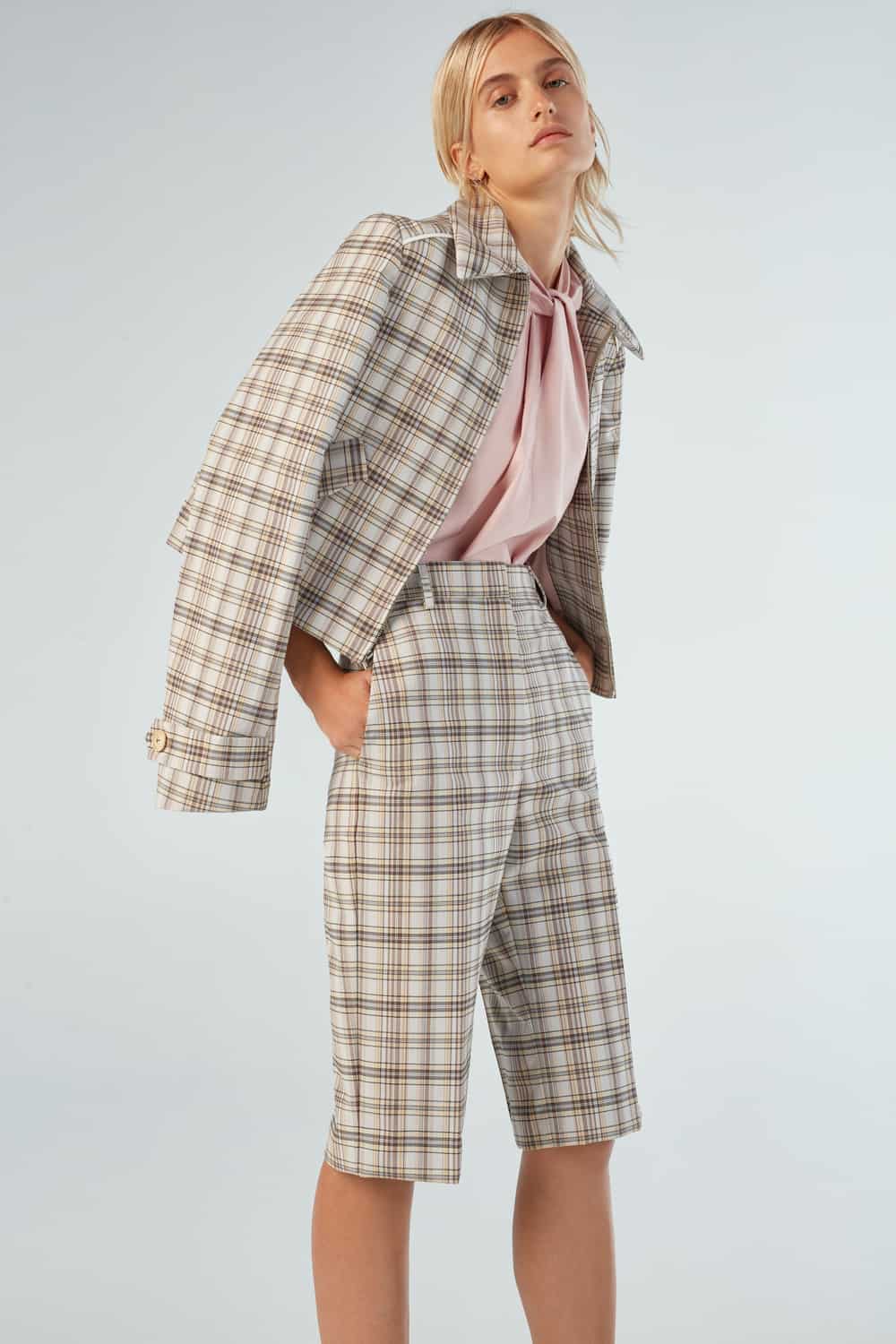 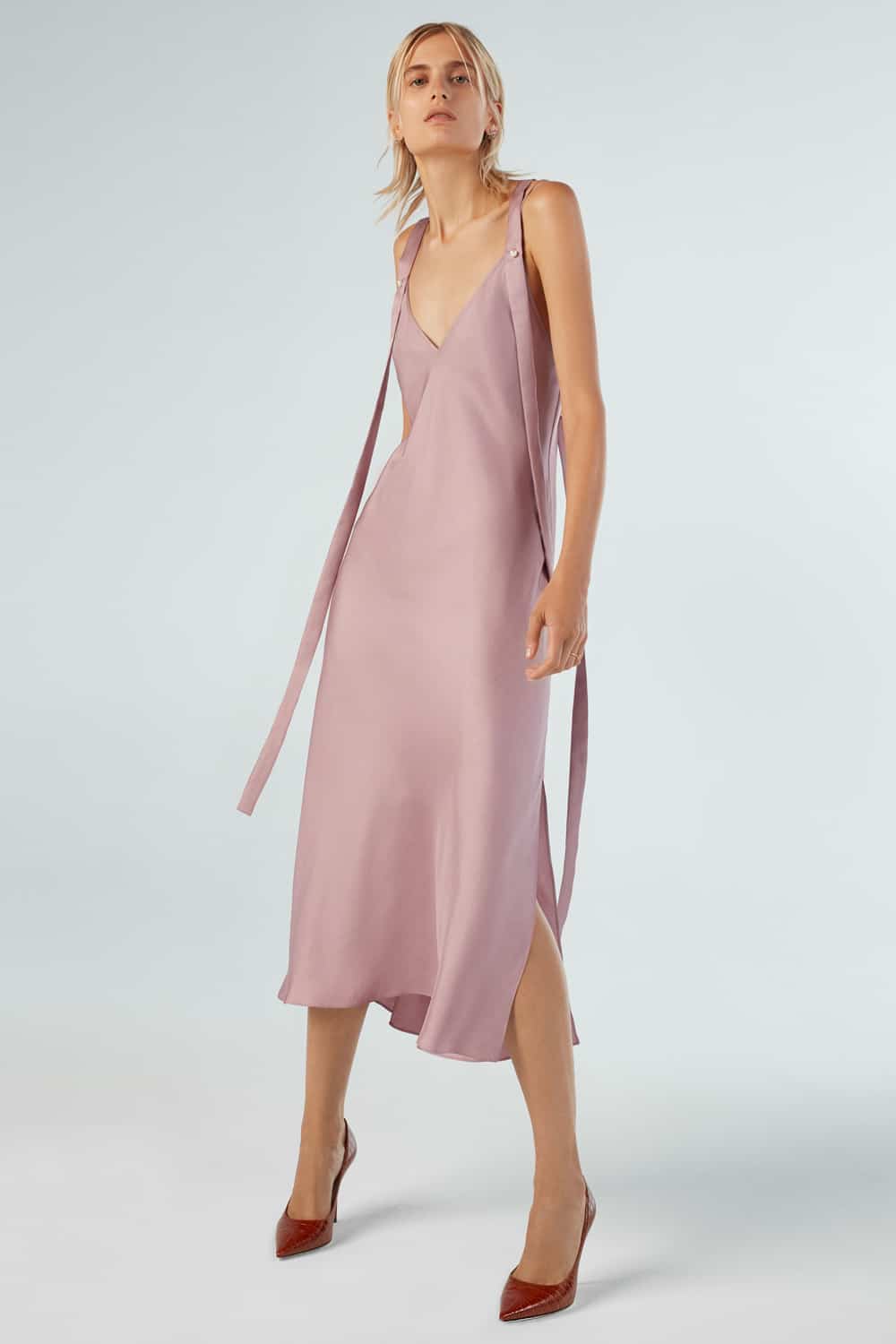 La Perla Has a New Owner