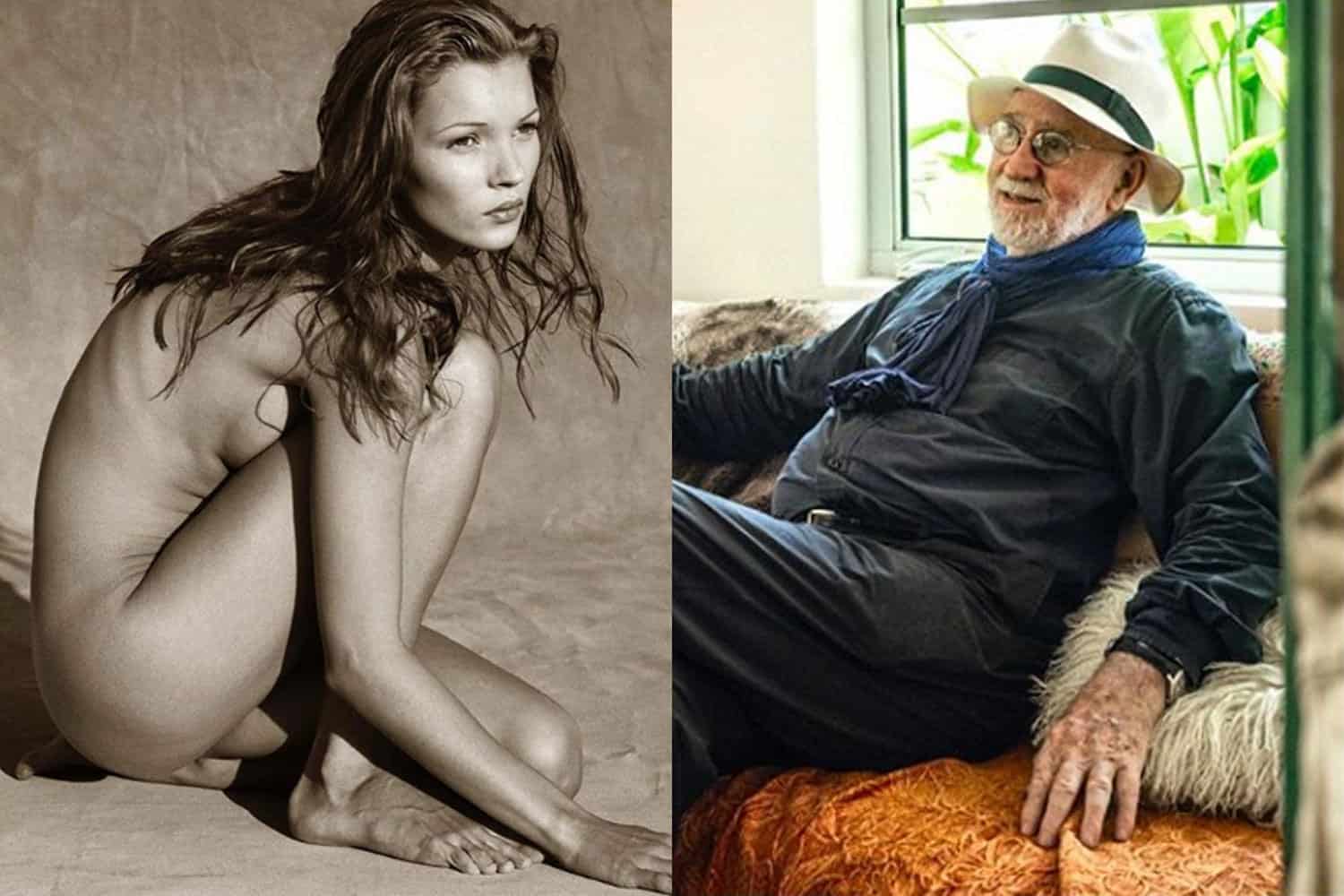 Pirelli announced today that their 2019 calendar was shot by Scottish photographer Albert Watson. The 76-year-old reportedly took the pics in April, shooting in both Miami and New York.

Albert Watson is proud to announce that he had the honor of shooting the prestigious Pirelli Calendar for 2019. Here he is with one of the co-stars, Jona, aka George! Thank you, Pirelli! @pirelli #pirellicalendar #pirelli

A post shared by Albert Watson Photography (@albertwatsonphotography) on Jun 6, 2018 at 6:09am PDT

The selection of Watson is inline with Pirelli’s brand-image repositioning — in the past few years Pirelli has moved away from the soft-core calendar girl look it has had since its 1964 inception. In 2016 the calendar was shot by Annie Leibovitz, who photographed a series fo women celebrated for their accomplishments, as opposed to their looks. In 2017, Peter Lindbergh’s version made waves for its non-airburshed, make-up free portraits of actresses.

“For the calendar I shot in 2002, I photographed naked models and I thought it was really boring,” Lindbergh said at the time. “Talent is more important than nice body parts. The idea of beauty today is a bloody mess. It’s really awful. You look in the fashion magazines and see all of these retouched people. Some guys, called retouchers, go on the computer and take away everything that you are and then call it photography. I think it’s such an insult.”

One can only imagine the limited-edition calendar, which is released annually by the Italian tire company, will only veer further away from its pinup look in the wake of #MeToo.

“Little girls, like me, wait to see someone, who looks like me, in a Calendar. So, tada!” – @whoopigoldberg. Presenting the 2018 #PirelliCalendar. The 45th edition features 18 personalities and was photographed by #TimWalker, styled by @edward_enninful and sets designed by @shona.heath. #InTheCal

Today, we take a trip down the rabbit hole with the Mad Hatter, @slickwoods. Goodbye reality, hello fantasy… #PirelliCalendar #InTheCal

Watson is known for his high-contrast portraiture work, having shot everyone from Prince to Steve Jobs. His entrée into the fashion world was with a shoot with Kate Moss, which resulted in one of the most famous images of the supermodel ever taken.

Albert Watson photograph “Kate Moss, Marrakech, 1993.” Albert spent the entire day photographing Kate in Morocco for this shoot, and that night she sheepishly said, “You know, it’s my birthday today.” She had turned 19 and hadn’t said a word to anyone about it. That’s a professional model!

A post shared by Albert Watson Photography (@albertwatsonphotography) on Mar 27, 2018 at 8:39am PDT