Off-White Gets Sued Again, Gen Z Is Turning Away From Facebook 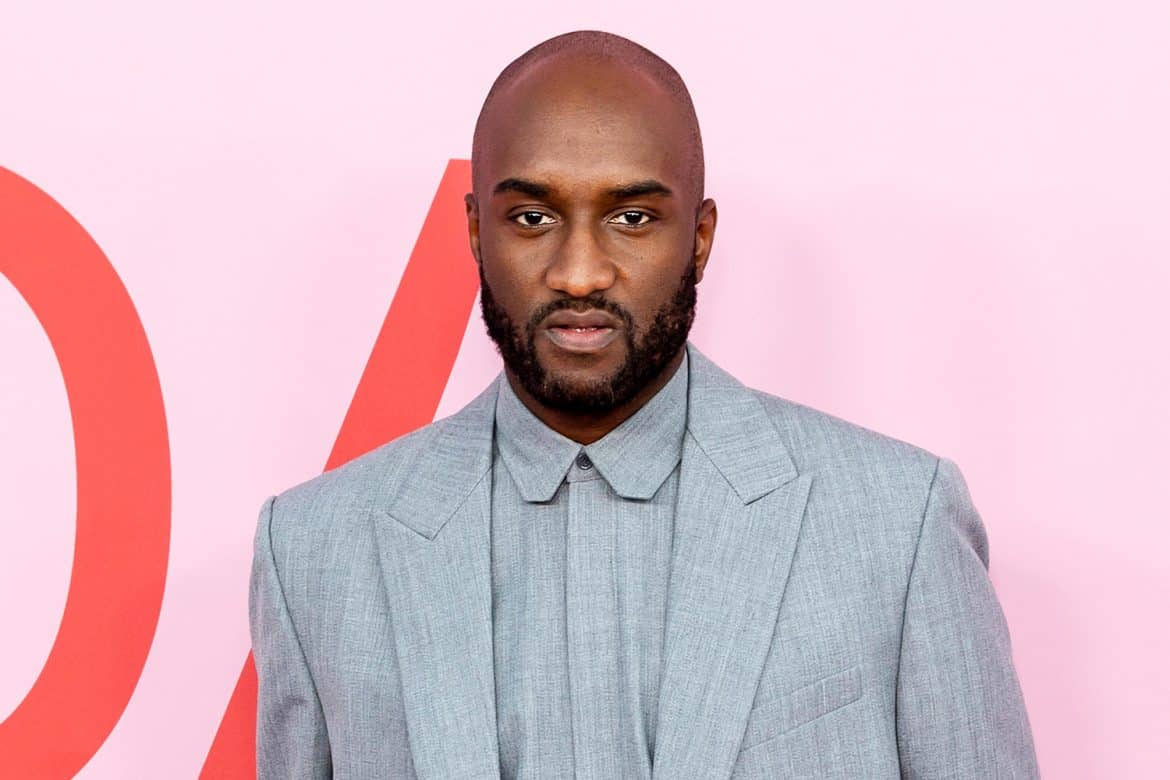 Off-White Sued by OffWhite for Copyright Infringement (The Fashion Law)
A design and creative agency named OffWhite Productions is suing Virgil Abloh’s Off-White for having a name that is too similar to its own. OffWhite Productions has “publicly done business as ‘OffWhite’ since the late 1990s,” working with brands like IBM and Coca Cola. Additionally, the agency has an issue with a new logo Off-White has trademarked, which it claims is similar to its own.

OffWhite Productions says that Off-White’s actions are causing confusion, as well as “effectively dooming [OffWhite Productions’] ability to make use of, develop and enjoy the benefits of its brand,” because of Off-White’s dominance over SEO promotion. Among OffWhite’s complaints is that when the terms “OffWhite” or “Off White” are googled, the agency is not listed among the top search results. However, The Fashion Law points out that when the more specific “OffWhite Co.” — the name listed on its website — the first three hits are related to the agency. 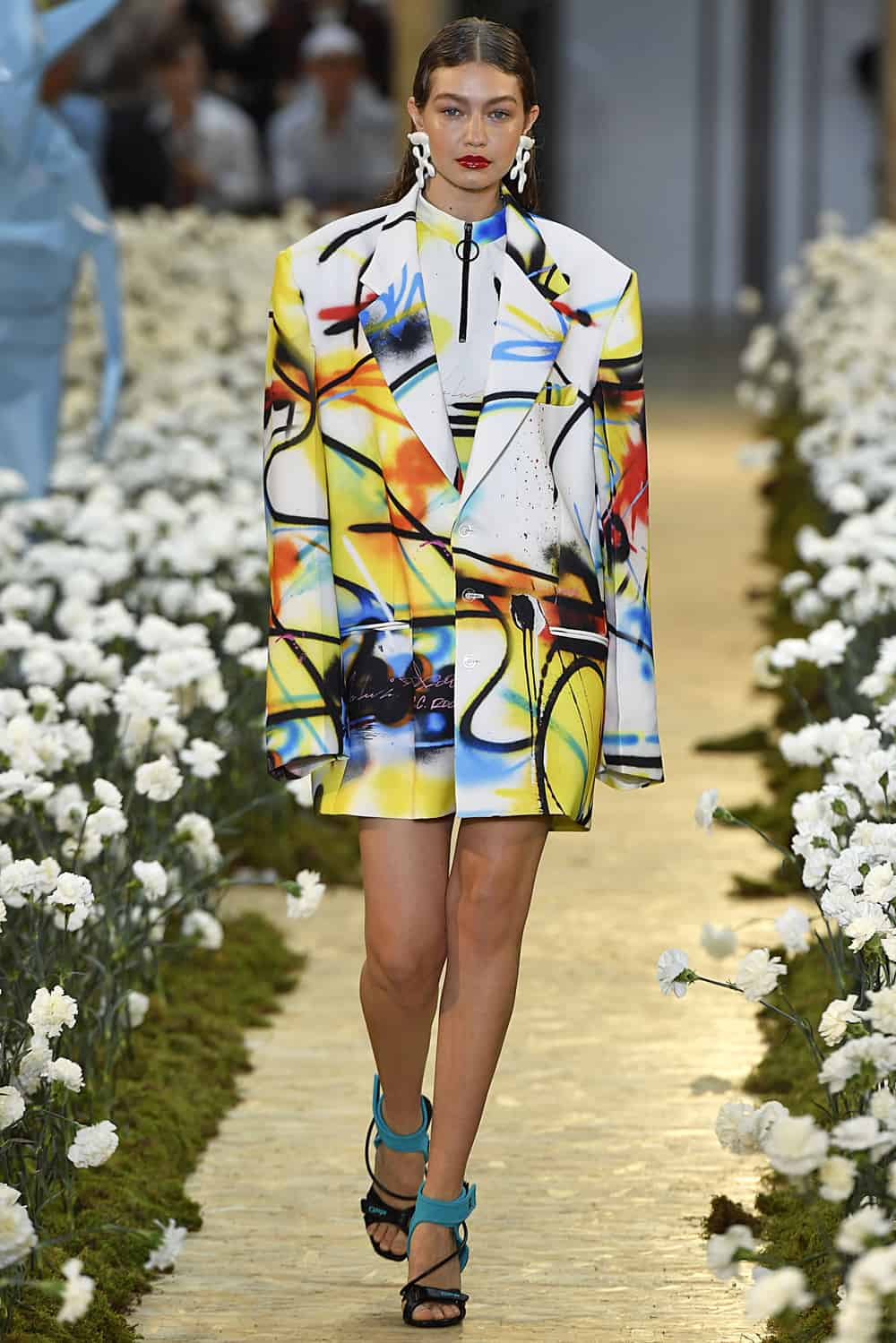 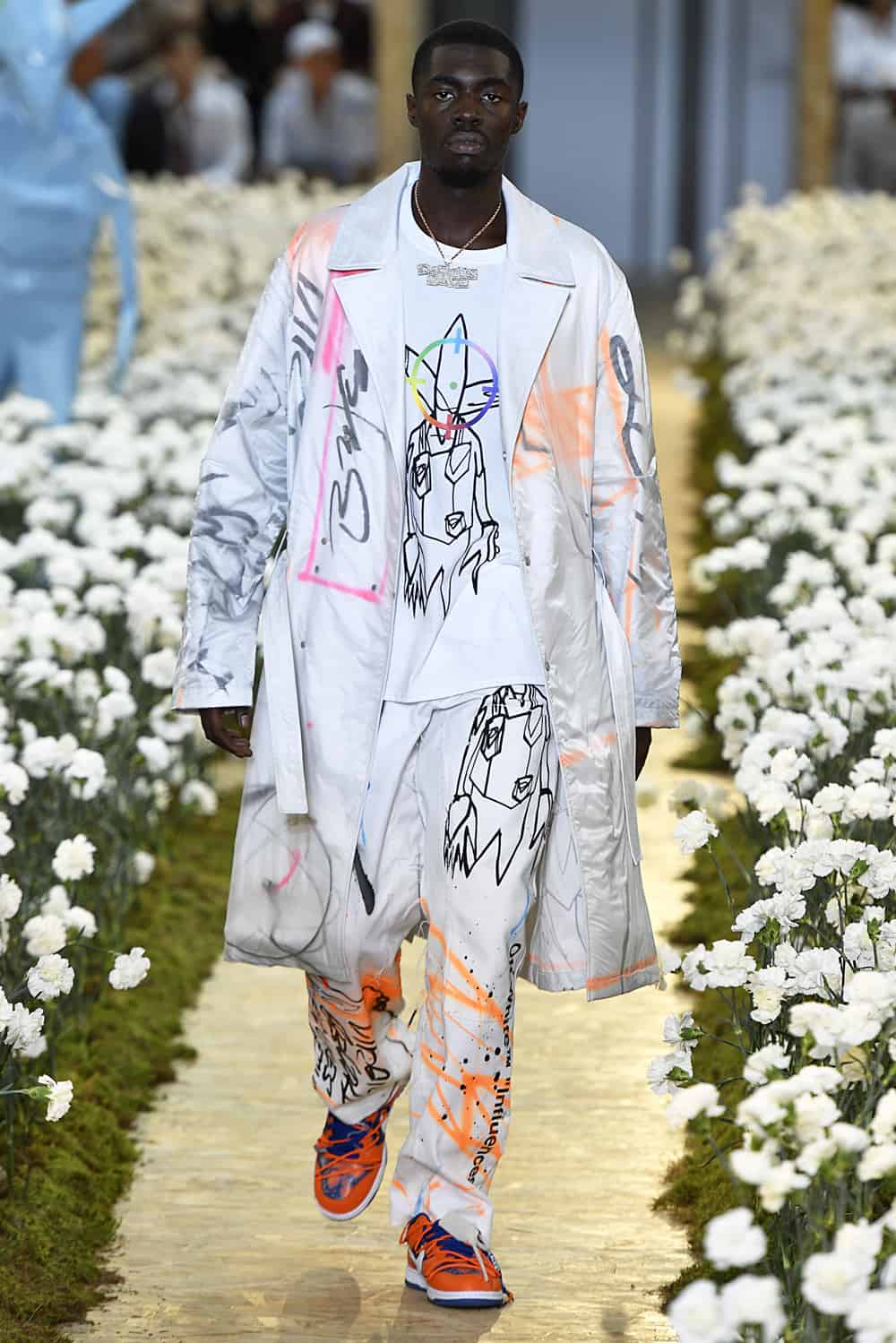 A Third of Gen Z No Longer Uses Facebook (Business Insider)
Business Insider conducted a survey 1,884 Americans between the ages of 13 and 21, and found that 30 percent no longer use Facebook. Meanwhile, the British marketing group Streetbees surveyed 1,235 people across the UK, US, and India, finding that while Facebook is still used, Instagram is actually their preferred platform. Many users said Facebook has become boring and outdated. As for Instagram, only 20 percent of people in BI‘s survey said they no longer use the platform. At the same time, it was considered by many to be the #1 social media app they check. 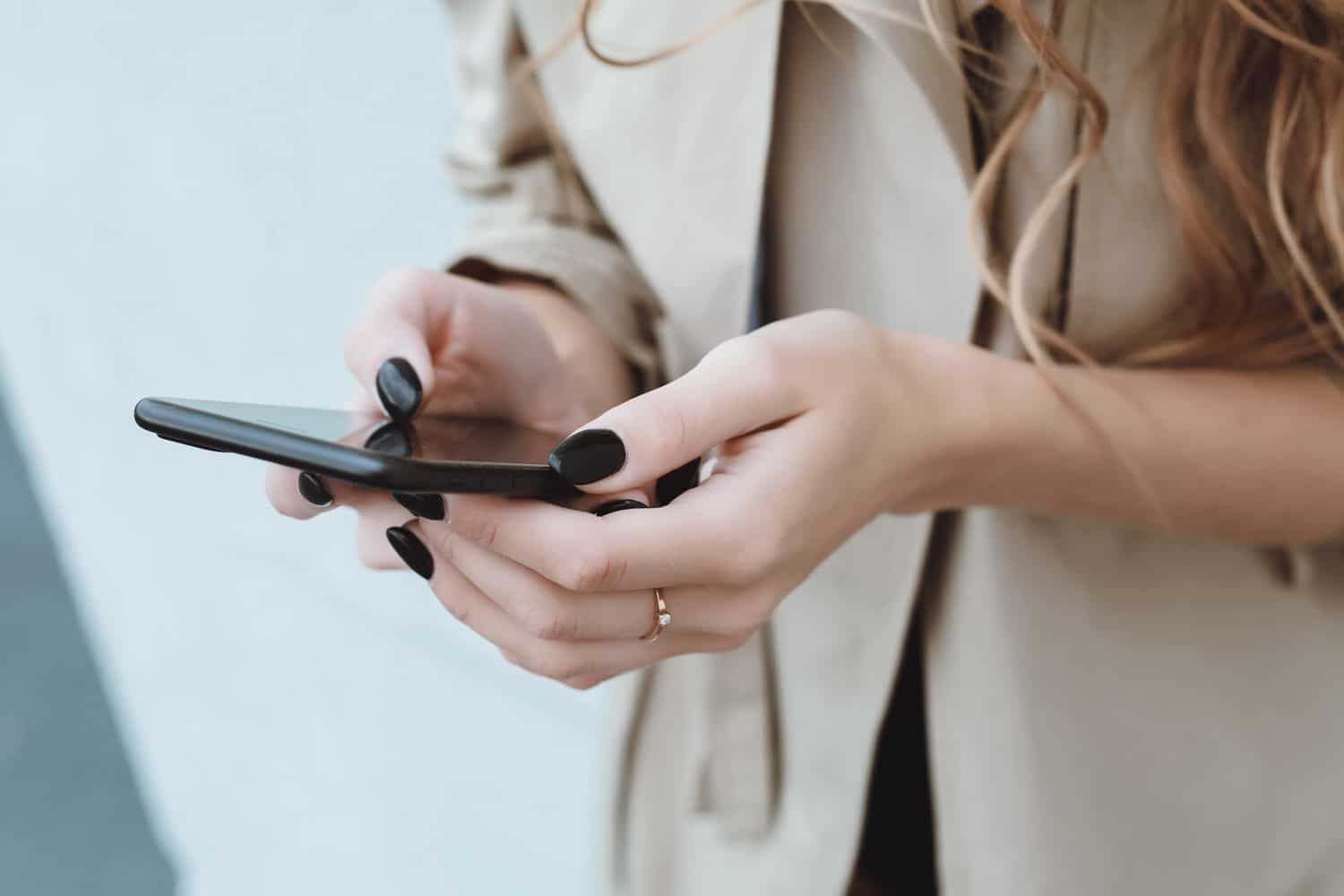 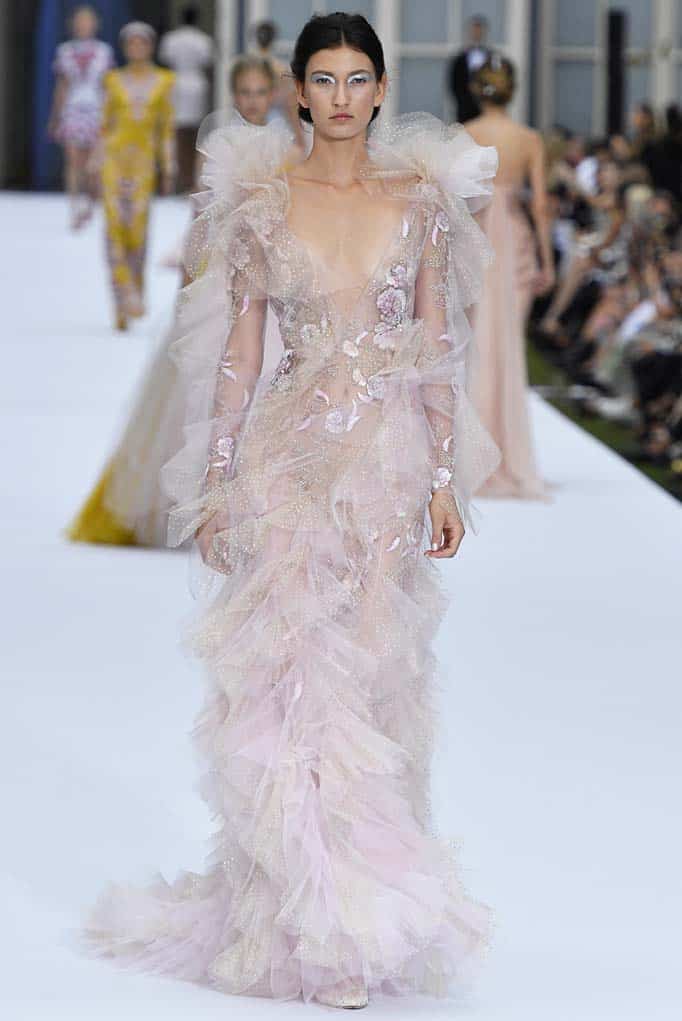 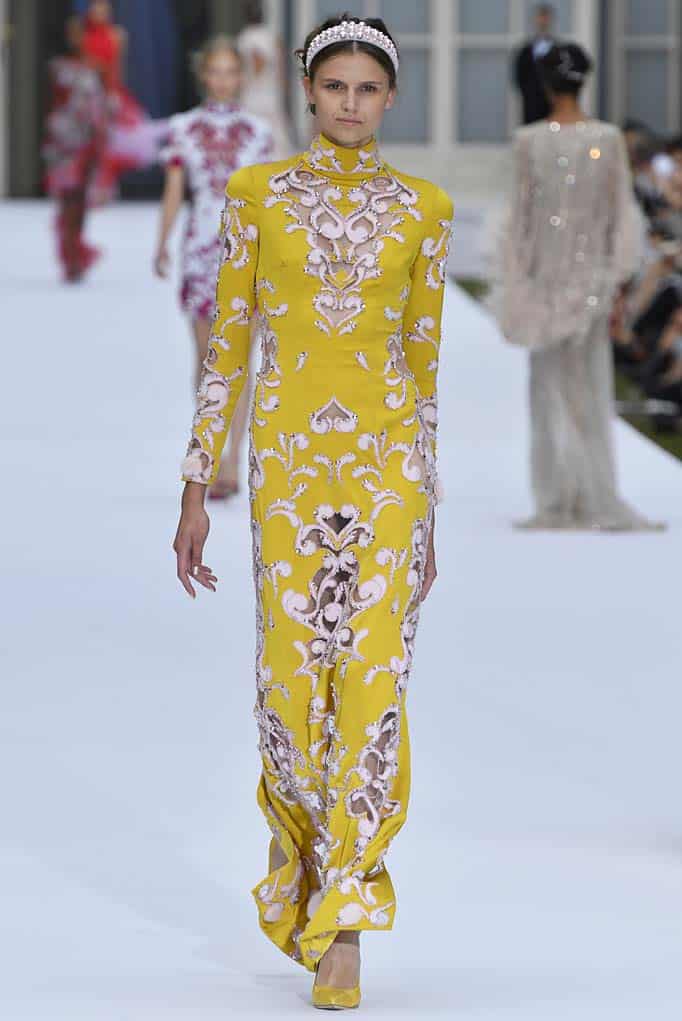 Lola Rykiel Launches Her Own Line (Vogue)
Lola Rykiel has announced her first fashion collection, Pompom. The athleisure line is inspired by her love of dance. An early look of the collection includes velour tracksuits and roomy pants. The line will be available in November. 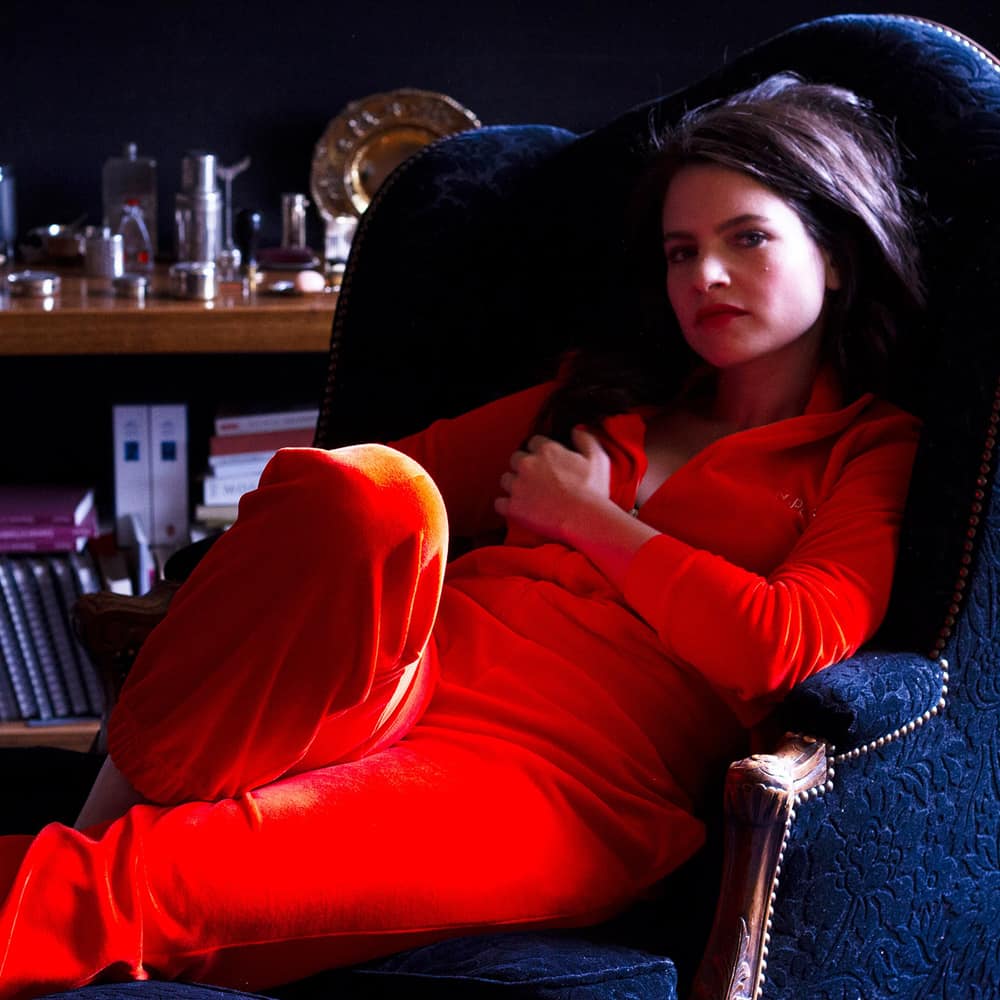 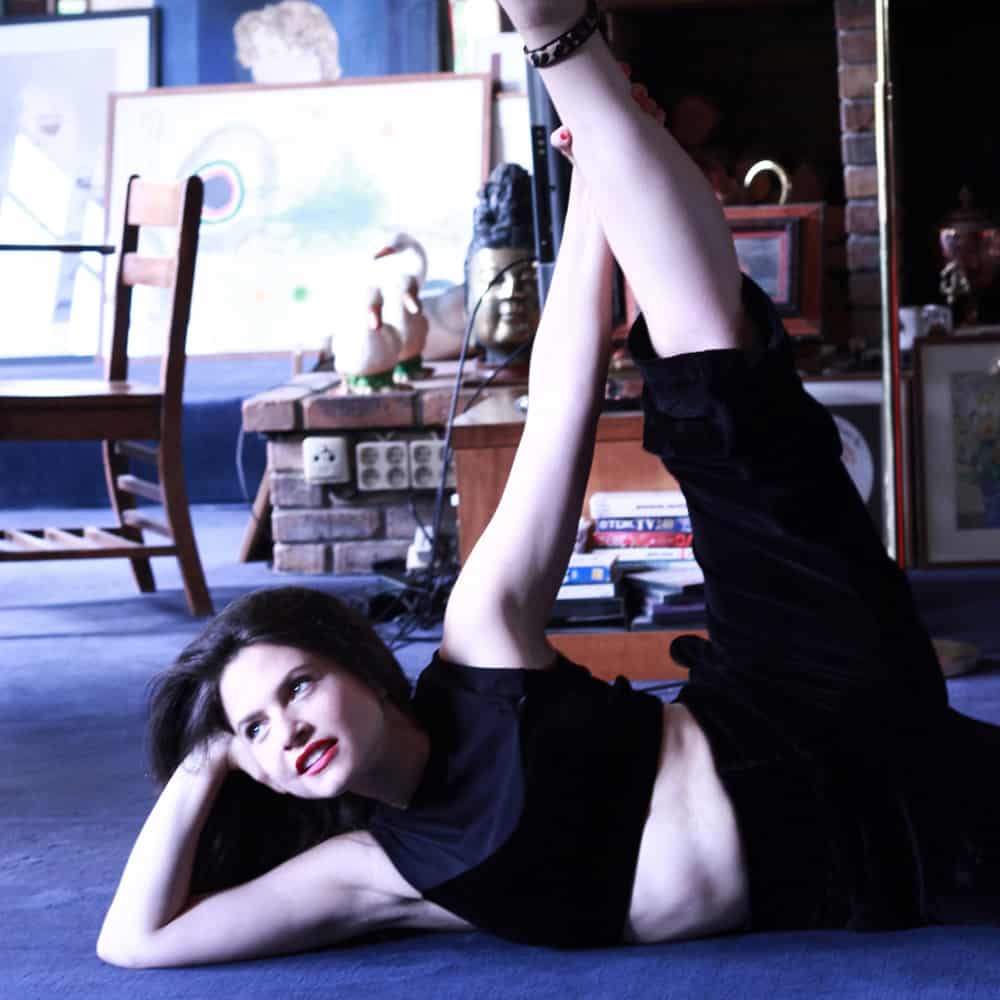 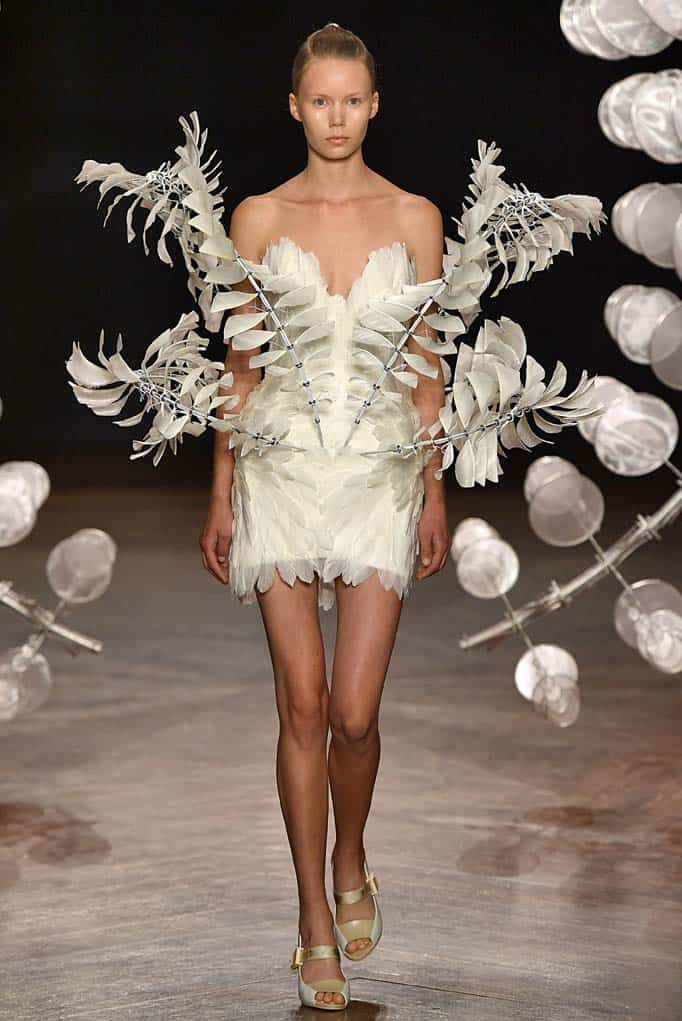 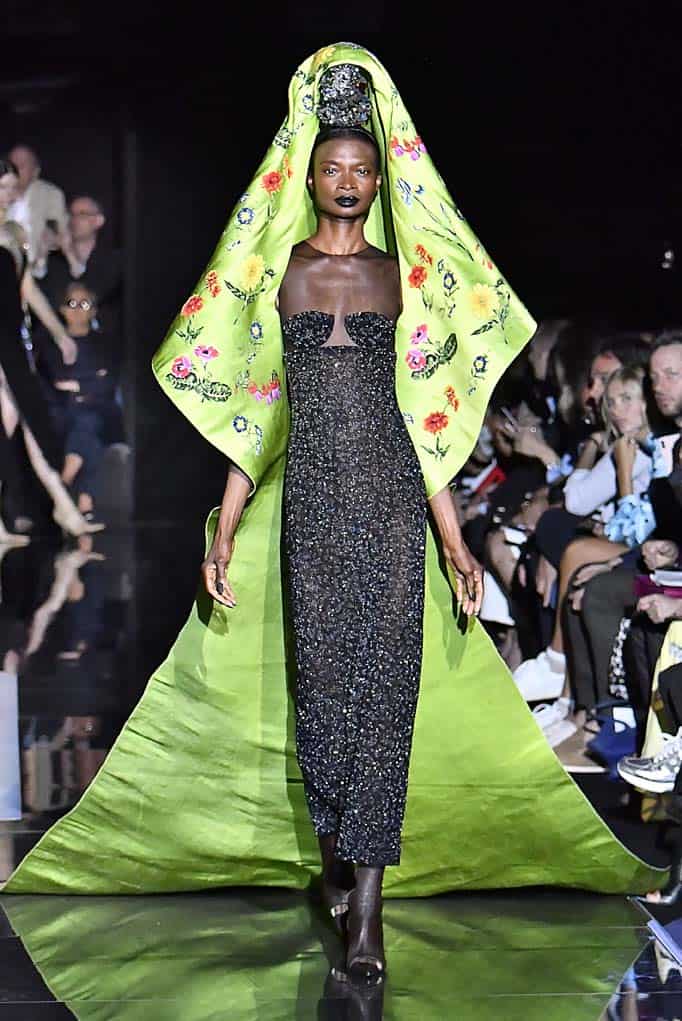 Fendi’s Couture Collection Goes On Display In Rome
Fendi has put its Fall 2019 couture collection on display in the first floor of it’s HQ in Rome. Titled The Dawn Of Romanity, the exhibition will be on display until July 14, and is free and open to the public. 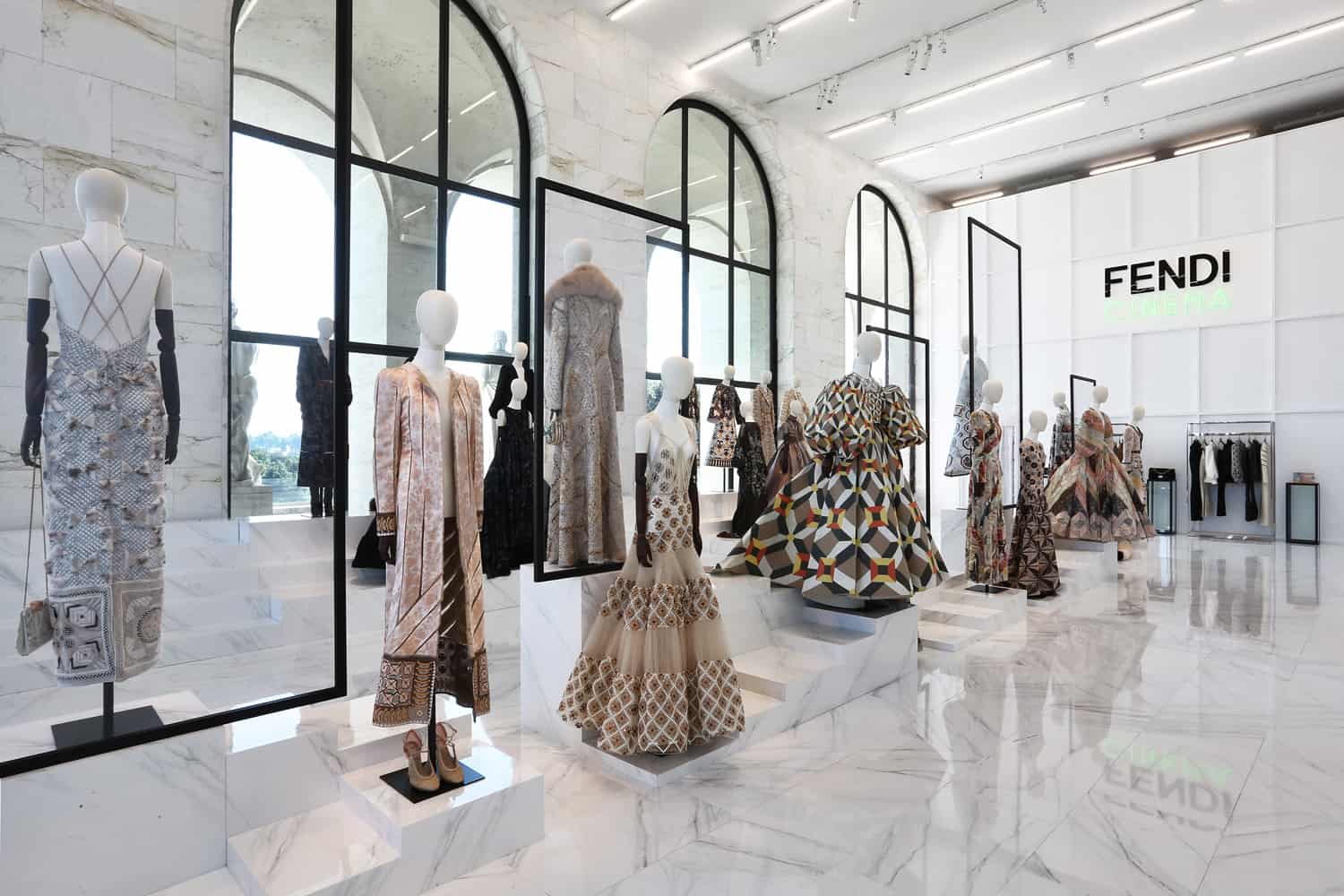 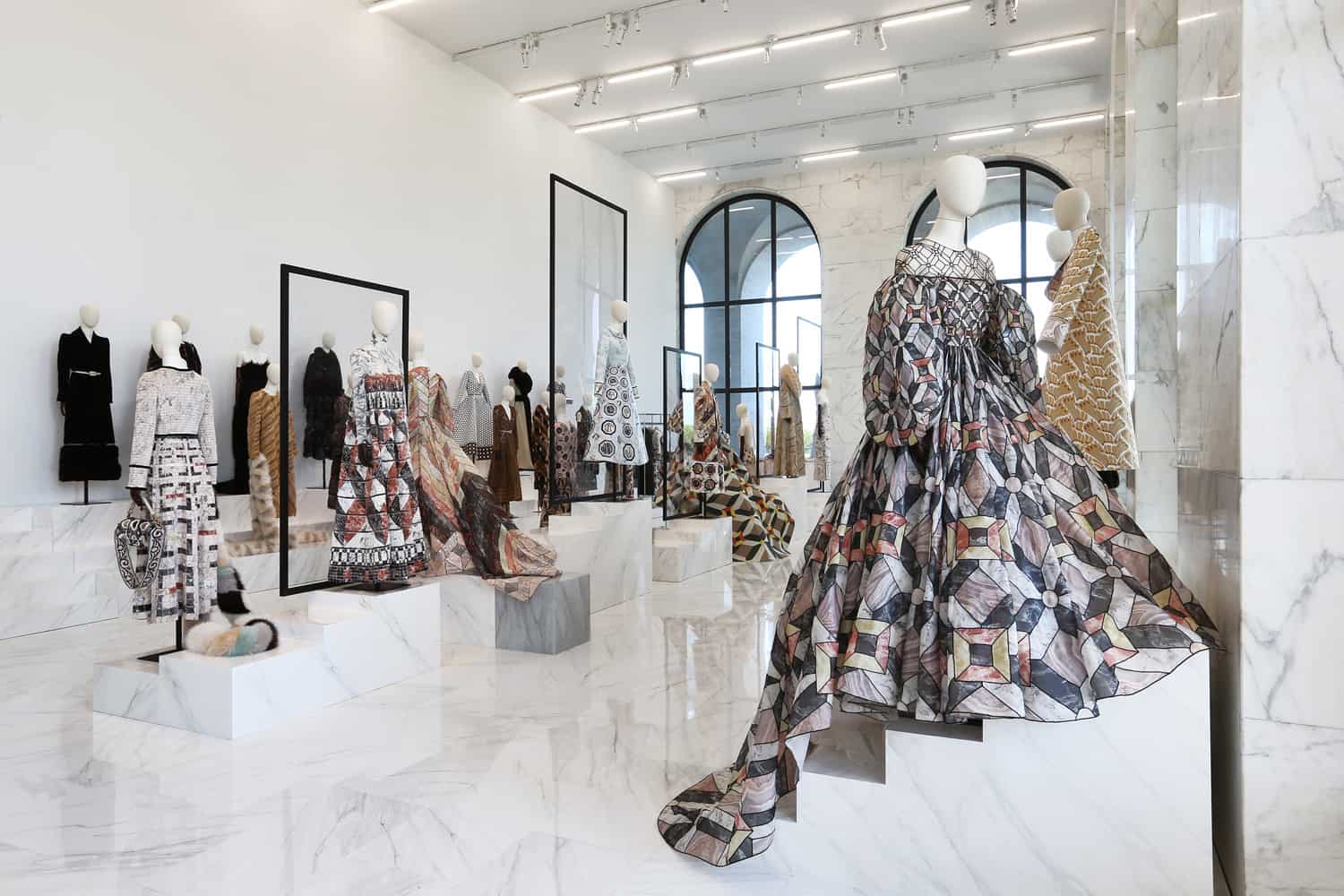 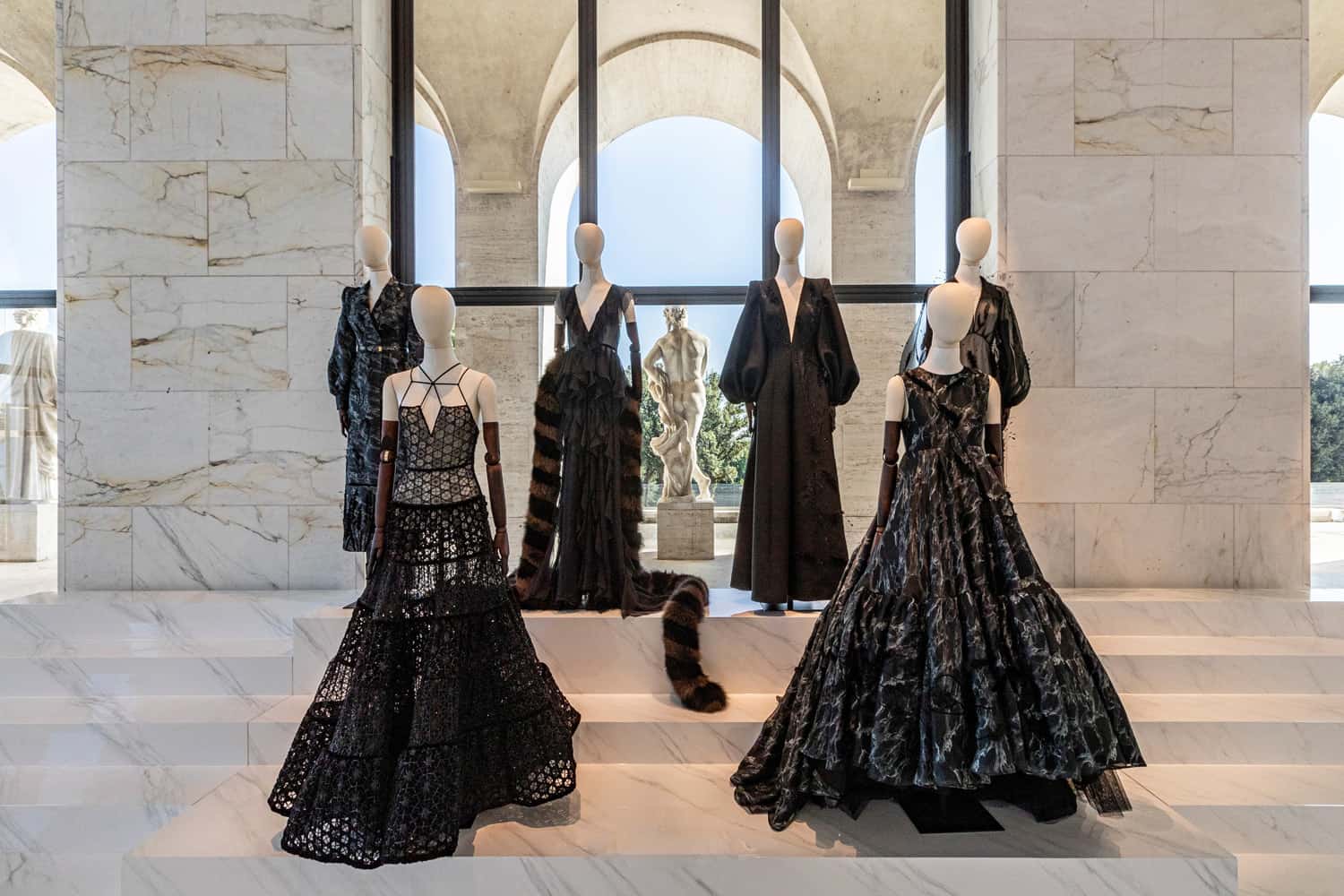 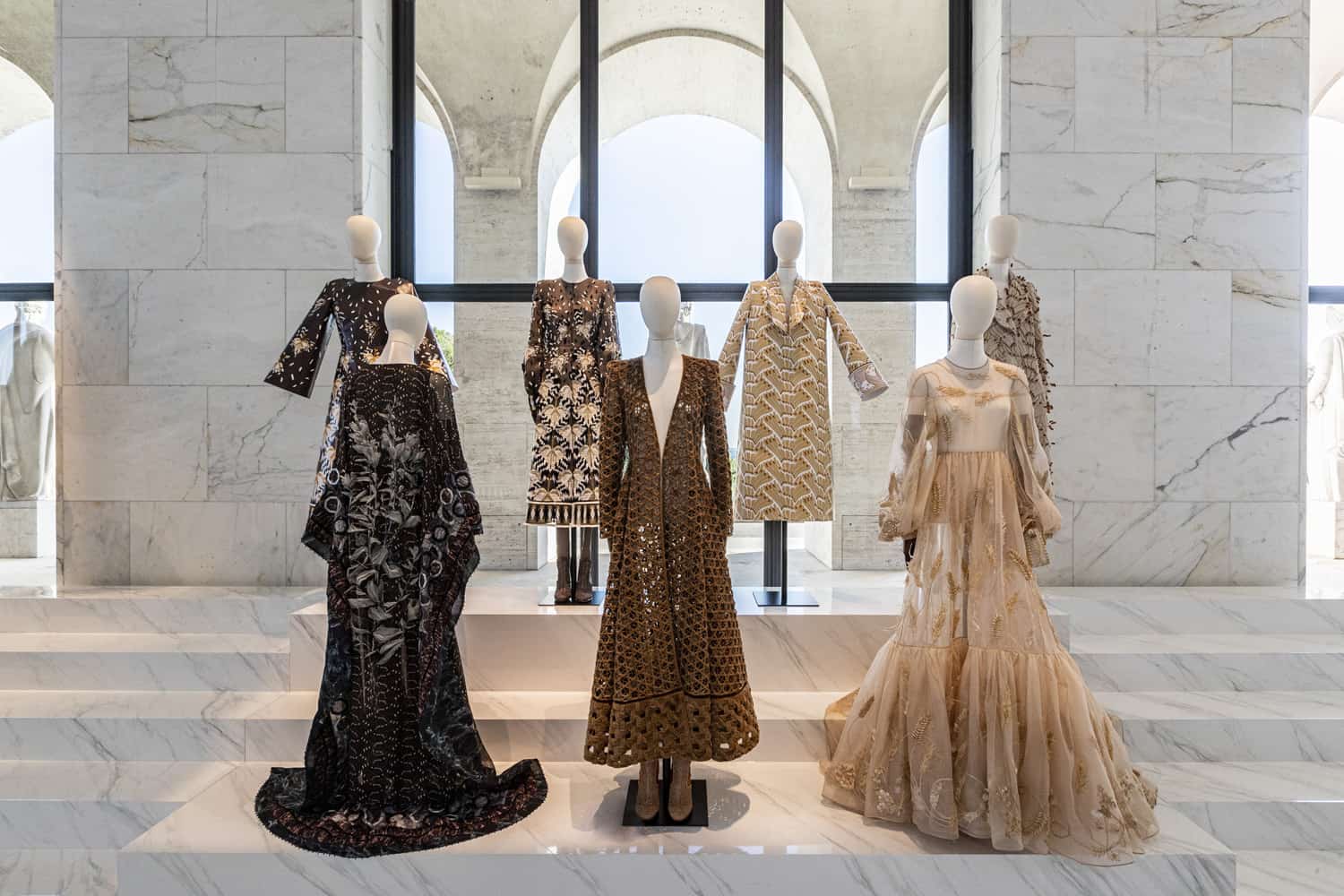