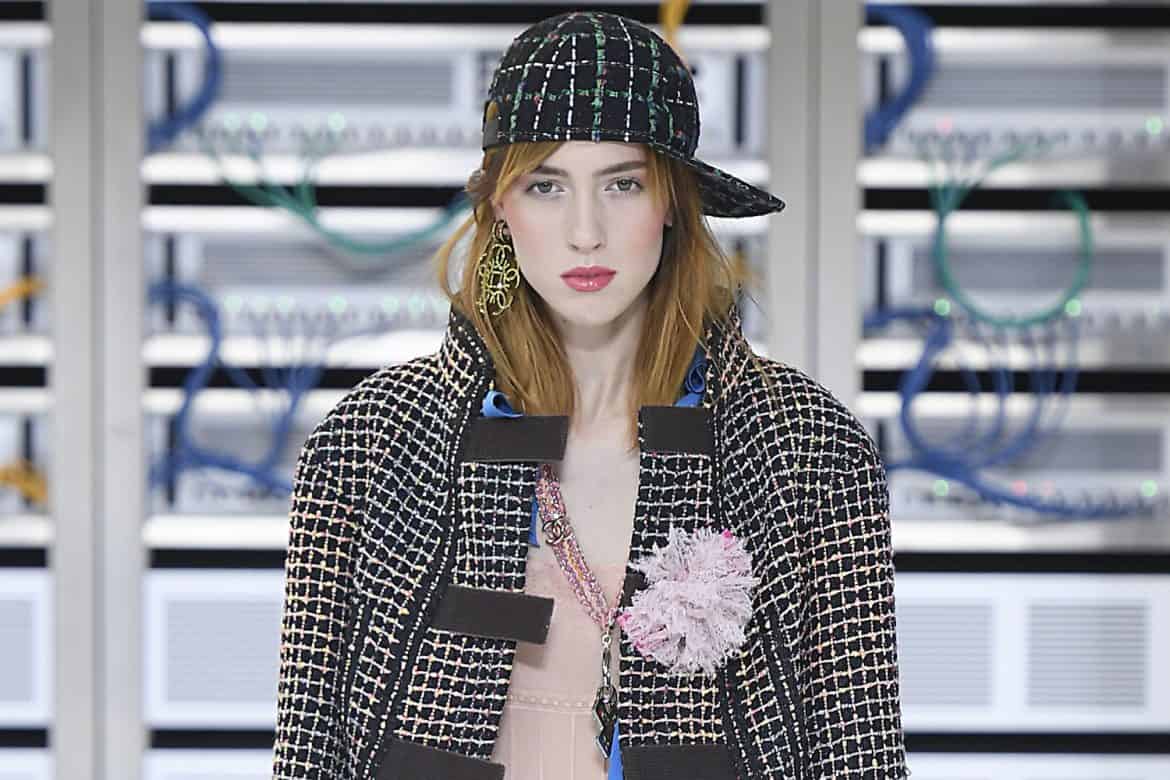 Teddy Quinlivan Becomes First Trans Model to Rep Chanel Beauty (Instagram)
Teddy Quinlivan took to instagram to announce her new gig: the face of Chanel Beauty. Quinlivan is the first openly trans model to work for the house. “My whole life has been a fight,” she wrote, chronicling the years of bullying from peers, and even her own father. “This was a victory that made all of that shit worth it… The world will kick you down, spit on you, and tell you you’re worthless. It’s your job to have the strength to stand up and push on, to keep fighting, because if you give up then you will never experience the tears of triumph.”

💄CHANEL BEAUTY💄 -I find I don’t cry anymore when things are sad, but isn’t it interesting when we shed tears in moments of triumph. This was one of those triumphant cry moments for me. My whole life has been a fight. From being bullied at school consistently, kids threatening to kill me and going into graphic detail how they were going to do it, my own father beating me and calling me a fagot, to receiving industry blowback after speaking publicly about being sexually assaulted on the job… This was a victory that made all of that shit worth it. I had walked 2 shows for Chanel while I was living in stealth ( stealth meaning I hadn’t made my trans identity public yet) and when I came out I knew I’d stop working with some brands, I thought I’d never work with the iconic house of Chanel ever again. But here I am in Chanel Beauty Advertising. I am the first openly trans person to work for the house of Chanel, and I am deeply humbled and proud to represent my community. The world will kick you down, spit on you, and tell you you’re worthless. It’s your job to have the strength to stand up and push on, to keep fighting, Because if you give up then you will never experience the tears of triumph. Thank you to everyone who made this dream a reality! @nicolaskantor @shazmakeup @sebastienrichard1 @casadevallbelen

Revlon to Approach Bidders for Potential Sale (Business of Fashion)
Revlon Inc. is said to be exploring a sale after Labor Day. According to insiders it is looking to “secure a buyer that will help turn around the company and keep it public.” The company is looking to sell as a whole, or to sell off its major brands — which includes Elizabeth Arden — rather than selling off its smaller brands.

LVMH Is Naming a Fashion Prize In Karl Lagerfeld’s Honor
For its annual design competition, in addition to its grand prize LVMH also awards a special prize to a finalist who’s work impresses the contest’s jury. This morning LVMH announced that henceforth, the special prize will be known as the Karl Lagerfeld Prize. “[Lagerfeld] was involved in the Prize since its launch,” say Delphine Arnault, EVP of Louis Vuitton. “We shall always cherish those precious moments. The Karl Lagerfeld Prize naturally perpetuates the closeness we developed over the years and is a tribute to the man’s unique creative genius, to his ability to turn Paris  into the fashion capital of the world.” 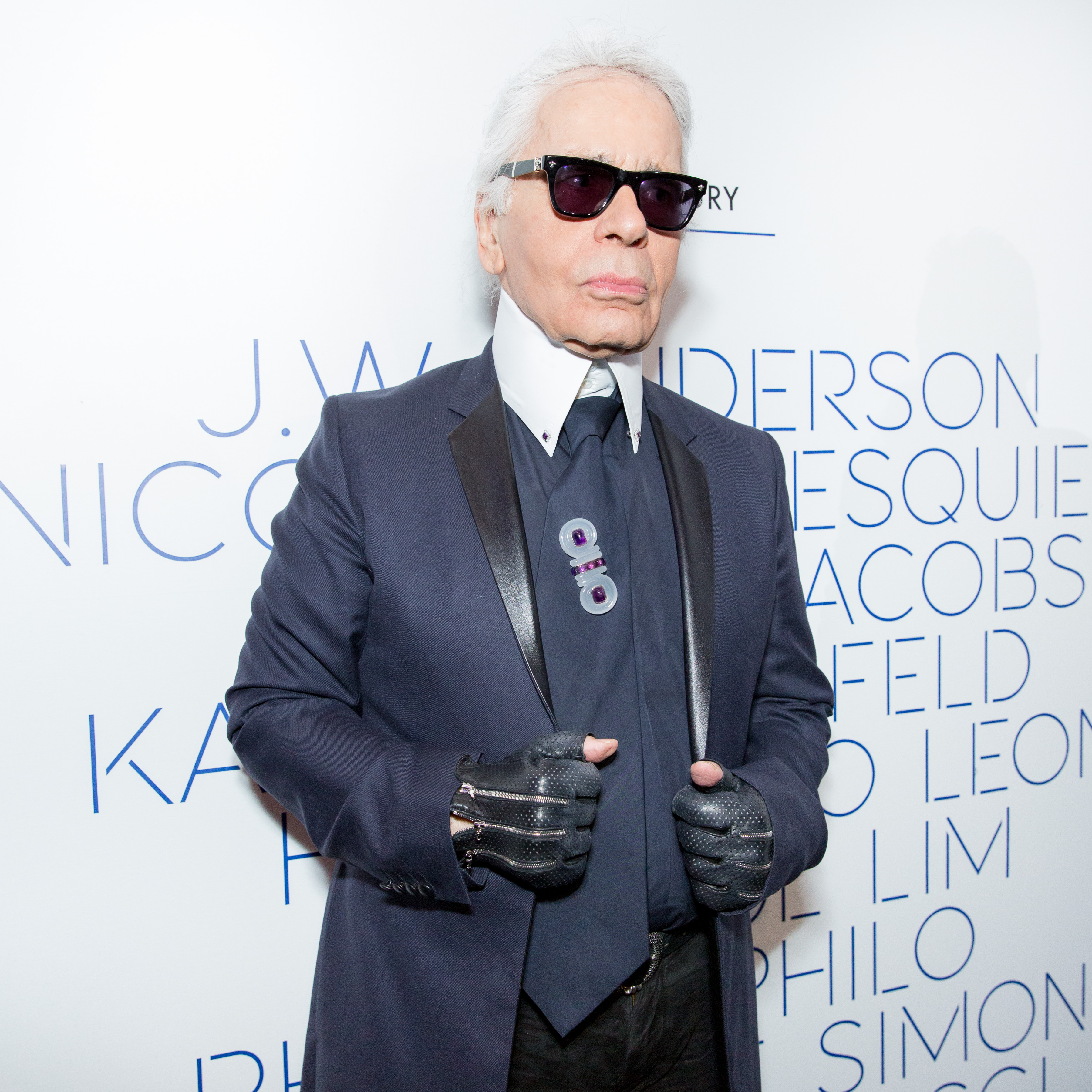 Karl Lagerfeld at an LVMH Prize event in 2015 (BFA)

The winner will receive €150,000 ($166,181) and a one-year mentorship program provided by LVMH. Past winners include Hood by Air (2014) and Jaqcuemus (2015). The winners of the grand prize and the Karl Lagerfeld Prize will be announced September 4 at the Fondation Louis Vuitton.

Steven Kolb Asks the New York Fashion Industry to Be Diverse This Fashion Week (CFDA)
“Dear Friends… As you cast your shows, please remember to promote diversity and inclusion, on and off the runway. American fashion can lead the path,” reads an open letter to the industry by CFDA president and CEO Steven Kolb. “Additionally, we strongly encourage you to guard the well-being of younger individuals, to take into account the age of the models that you hire, and to create areas backstage for models to change in privacy.” 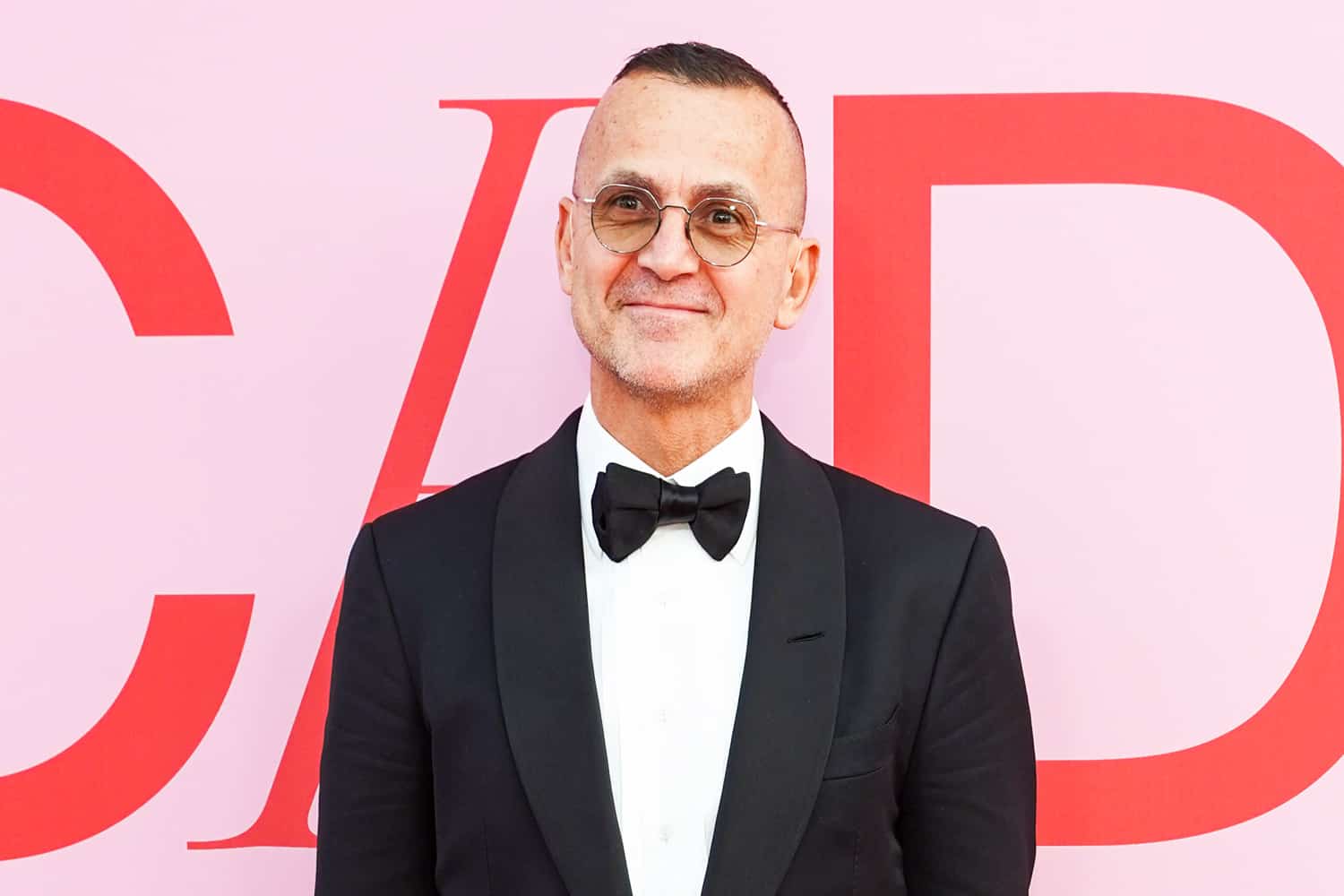 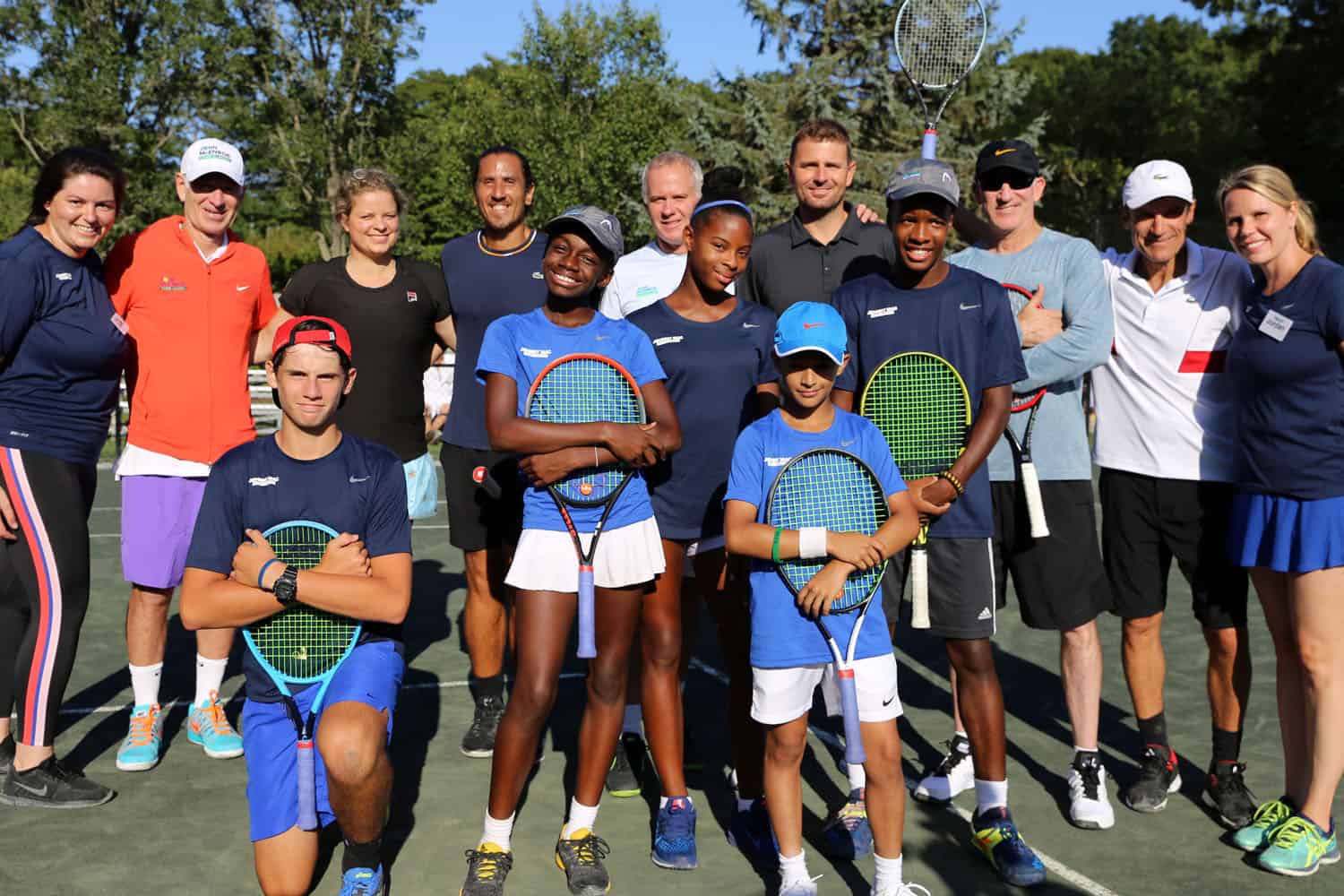 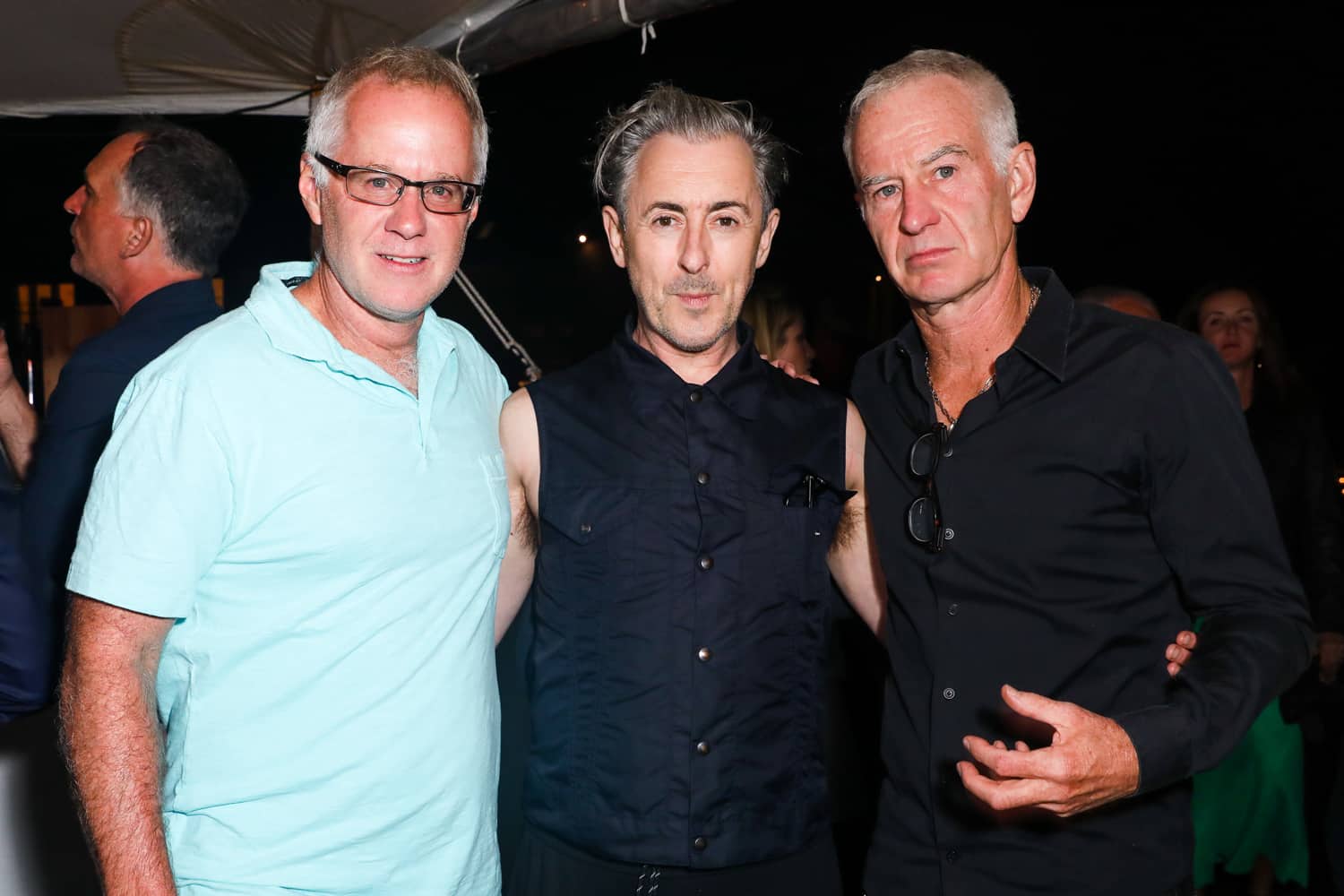 Announcing the Honorees of the 2019 Fashion Media Awards