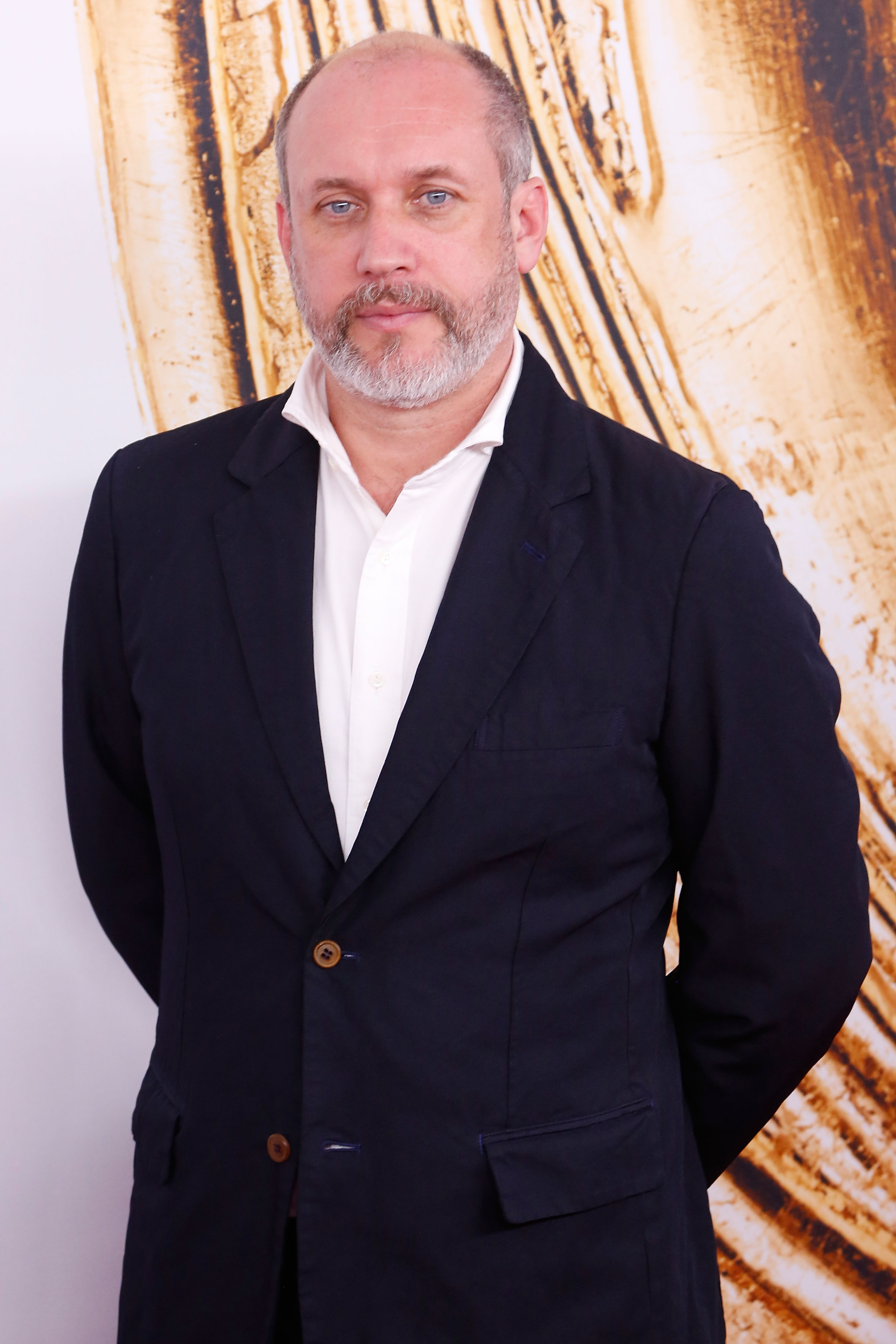 Peter Copping has exited Oscar de la Renta after just under two years at the helm. Copping took over the design of the iconic American design house shortly after Oscar de la Renta’s death in October 2014. In a statement released by the company, Copping said, “After almost two years at Oscar de la Renta, personal circumstances require me to return to Europe. I have loved my time in New York where I hope to return at some point in the future.”

Copping was hired by the company for his aesthetic similarities to de la Renta, his strong accessories background, and his familiarity with the company’s mills and factories. The plan was for Copping to gradually succeed de la Renta, more or less shadowing him on the job, but unfortunately the designer passed sooner than expected. Copping’s collections for the house never quite gained the expected momentum and were met with mixed reviews from critics. Insiders have said that Copping’s buttoned-up British demeanor inside the studio was a far cry from de la Renta’s spicier Spanish approach, and it was, for some who had spent years working for de la Renta, a tough adjustment.

Copping came to Oscar de la Renta from Nina Ricci, where he spent five years as artistic director. Prior, he had served as studio director under Marc Jacobs at Louis Vuitton for 12 years, and spent his early years working in Europe for Sonia Rykiel and Christian Lacroix. Filling Oscar’s enormous shoes is undoubtedly a tough task and adjusting to his departure will likely take more time. According to a statement from CEO Alex Bolen, the design team will continue to work on next season’s collection, but there was no mention of a search for a replacement.