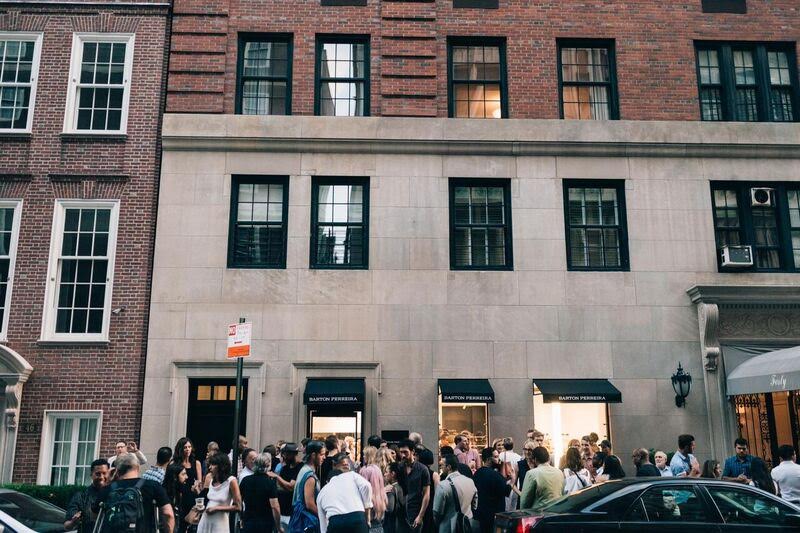 California-based luxury eyewear brand Barton Perreira has opened its first boutique in New York City on Madison Avenue. The brand, owned by Patty Perreira, Bill Barton and Tim Cadiente, is showcasing their classic styles, as well as new collections–including their first technical luxury line “Allied Metal Works”–in their new digs, all of which are handmade in Japan. 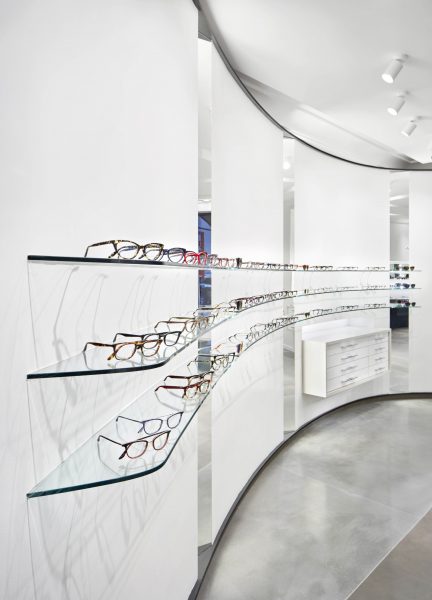 The Barton Perreria store in NYC. Photographed by John Muggenborg.

The trio worked with architect David Spinelli on the new Upper East Side space, who’s also responsible for creating Barton Perreira’s first three boutiques in Aspen, Nashville and Kansas City–elements from each city are found in all Barton Perreira stores. They also worked with a NYC lighting designer to create a “visual experience,” and brought in iconic design touches including chairs by Vladimir Kagan. 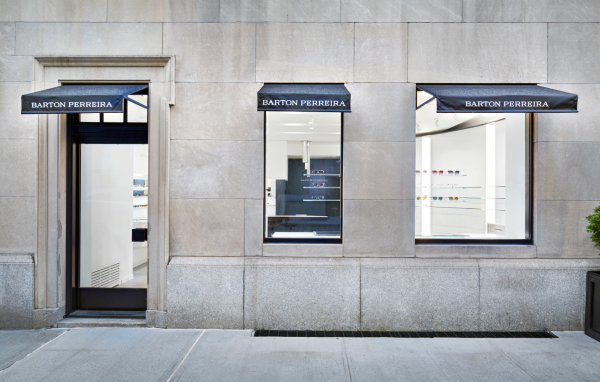