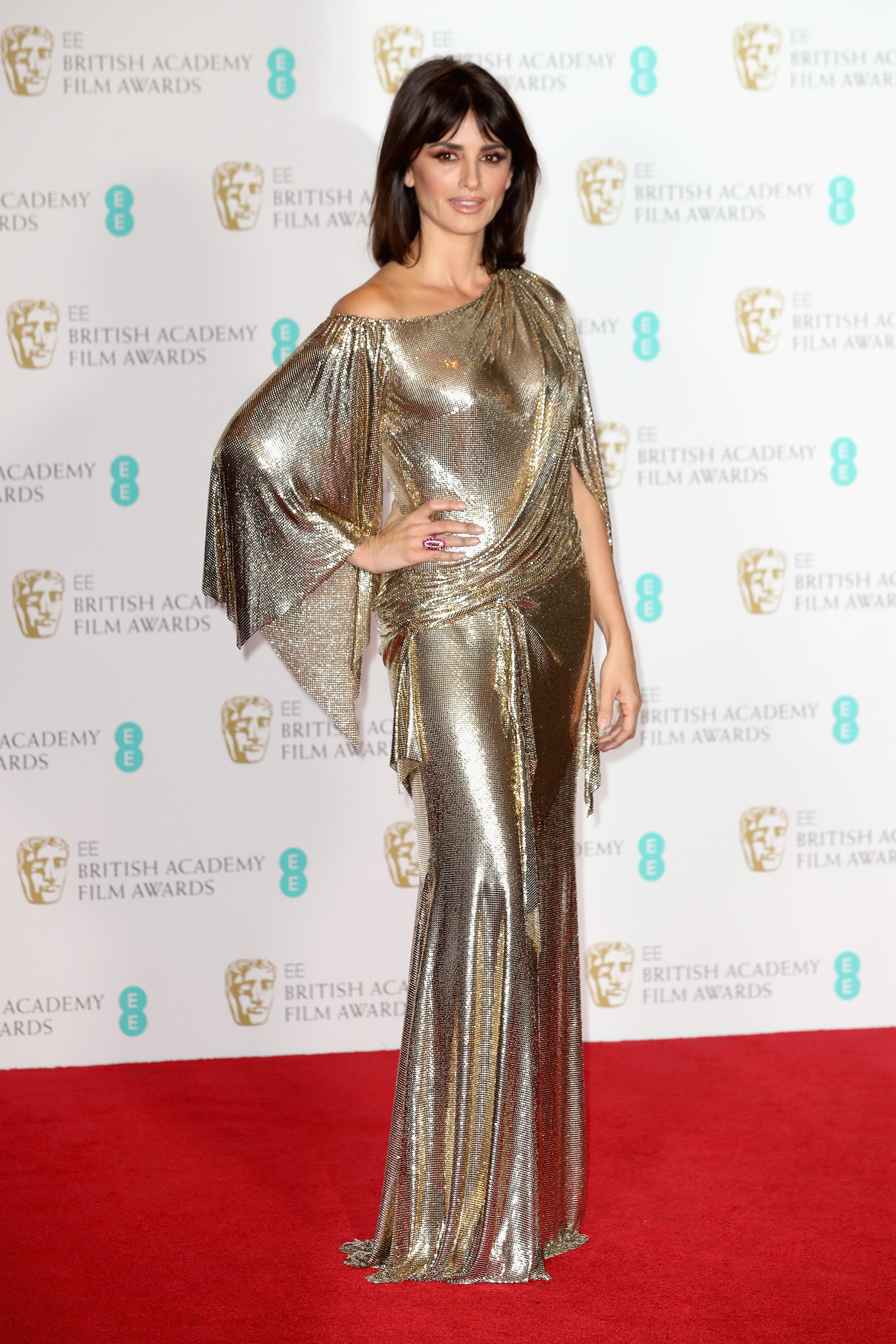 It was no coincidence Penélope Cruz wore a metallic Versace number to BAFTA in January. The actress has been tapped to play Donatella Versace in Versace: American Crime Story, the forthcoming Ryan Murphy-directed installment of the FX series. The 10-episode drama will follow the murder of Donatella’s brother, Gianni Versace, in 1997 at his Miami Beach manse. The series will premiere in 2018, and marks Cruz’s first U.S. TV role. We’re expecting the star to don a few more Versace ensems on red carpets until then. Cruz as Donatella is certainly a transformation we can’t wait to see!