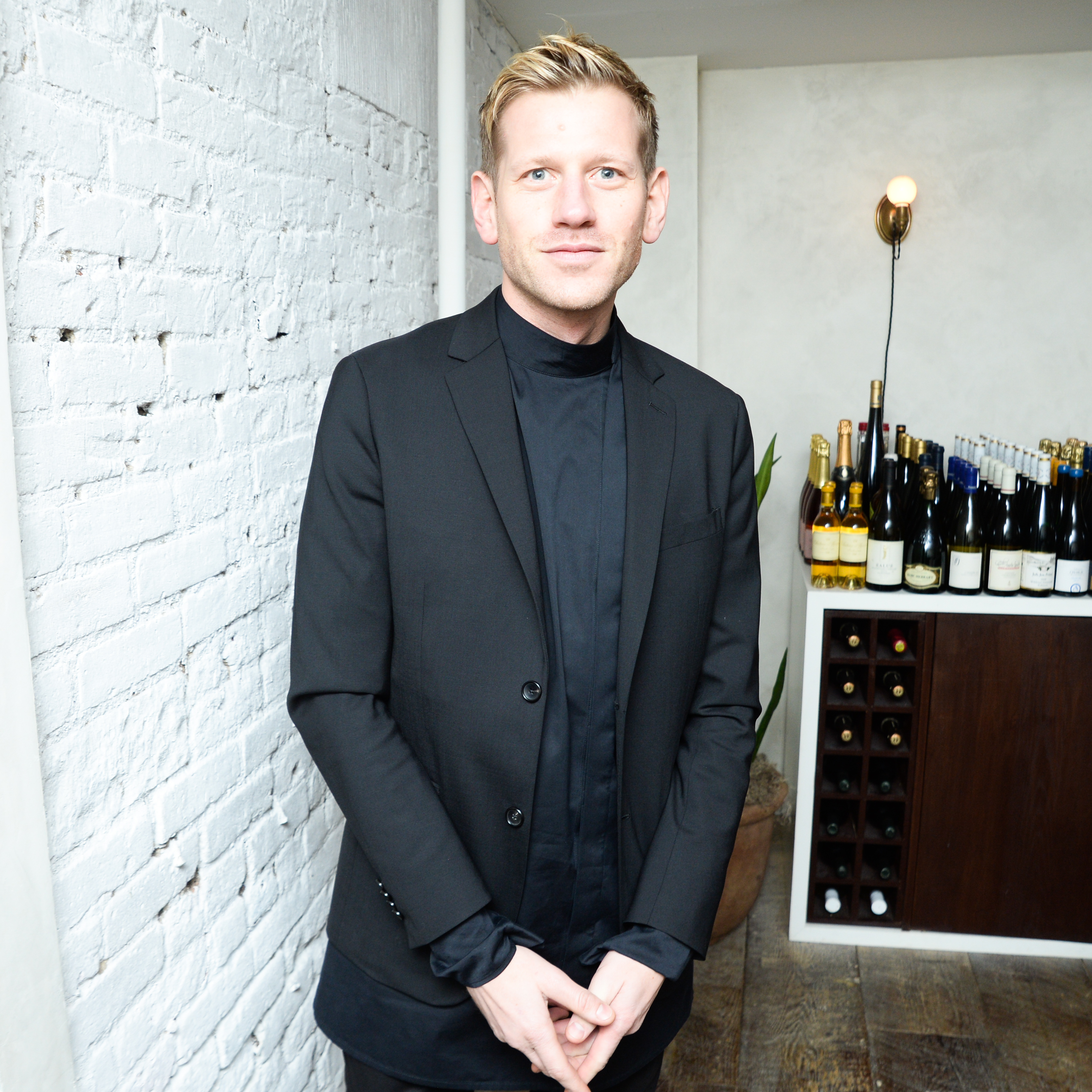 The latest designer to join the tony coterie of CFDA/Vogue Fashion Fund winners is Paul Andrew, as announced last evening at Spring Studios. Andrew has scored $300,000 to develop his label, as well as a year’s worth of mentoring from a seasoned industry insider. As for the duo of runners-up this year, Ryan Roche and Eva Fehren’s Eva Zuckerman will each nab $100,000 to cultivate their lines, plus mentors to guide them along the way for the upcoming year.

If the CFDA/Vogue Fashion Fund’s past victorious alums are any indication—including its inaugural winners, Proenza Schouler’s Lazaro Hernandez and Jack McCollough, plus the likes of Alexander Wang, Joseph Altuzarra and Billy Reid—you’ll be hearing a whole lot more about Andrew (as well as Roche and Zuckerman) in the future. You’ll also be seeing a whole lot of them, too: The Fashion Fund, the docu-series about this year’s Fund finalists filmed over the past four months, will debut on Ovation tomorrow at 10 p.m. EST.

the winner sounds British not American