Patricia Field on Her Fashion Collection and Working on “Younger” 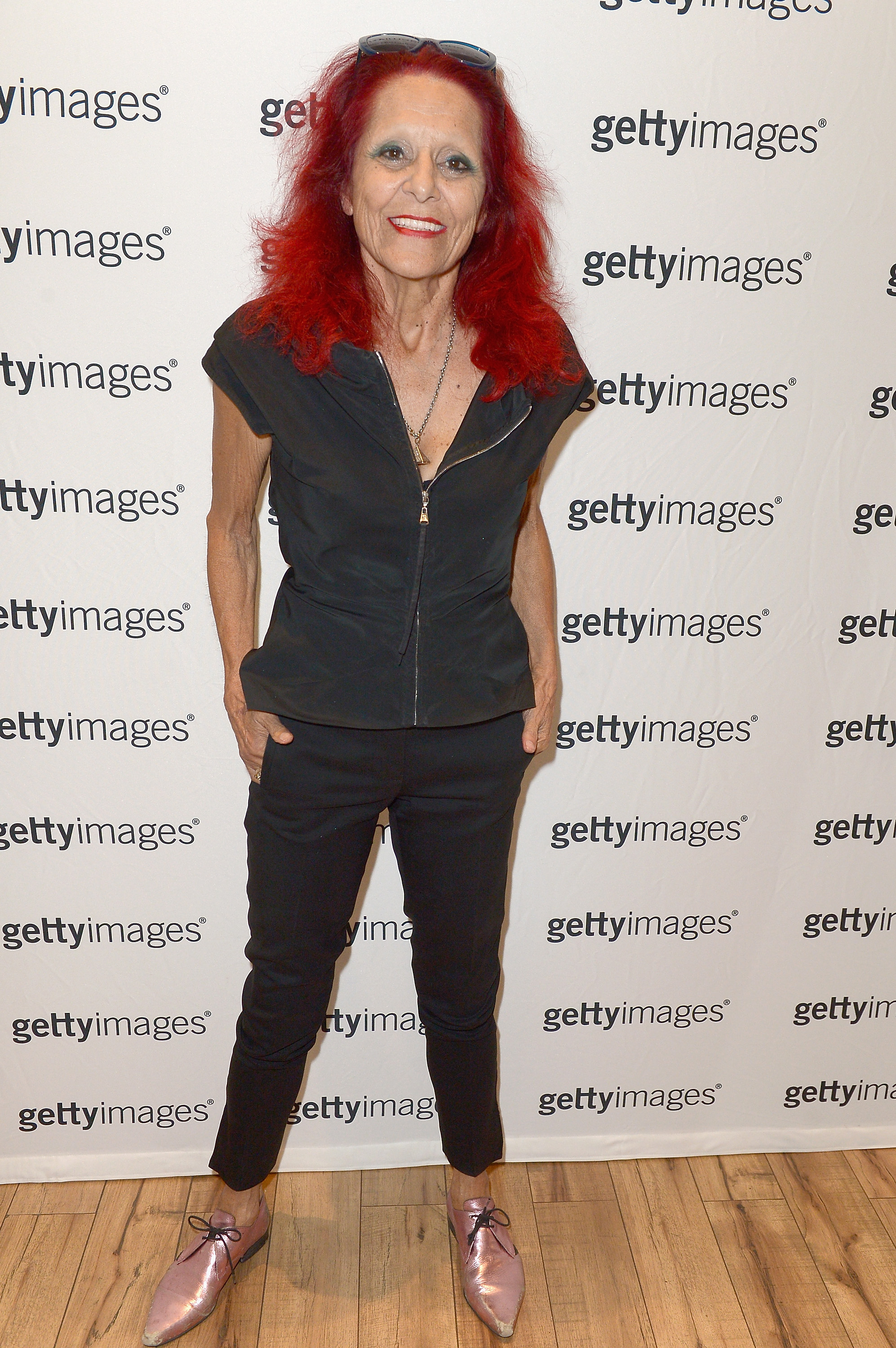 Yesterday, legendary costume designer Patricia Field hosted a discussion during New York Fashion Week to talk about her art-focused fashion collection, the Getty Images Pop-Up Studio at Breather. We had a tête-à-tête with Patricia, who broke down what she’s been up to lately, and all those Sex and the City 3 rumors that have put fans in a frenzy.

Tell us about your new Patricia Field website!
The concept is to offer one-of-a-kind pieces of painted clothing by my eight artists because I felt the desire for people to have something individual and original, not mass-produced. I got that information, actually, from being in my store and talking to my clients. I always do my own original thing. I don’t know if it’s right or wrong, but I’m like a horse with lighters and I go.

You had a runway show for your artists. When was the last time you had a show?
Years! When I had a line we were in a wholesale position, but it wasn’t really my thing. 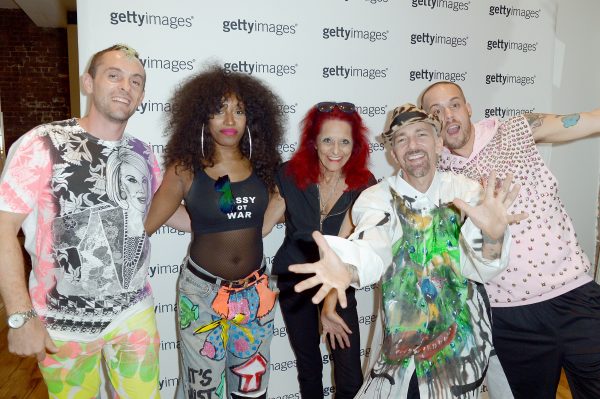 What are you doing at The Standard tonight?
We’re having a dinner with my client Luisa Via Roma with the idea of creating a five-city art-fashion statement with a charity involved in 2017.

What did you think of the Sex and the City 3 Rumors?
I heard them. I know people want it, but if Darren Star doesn’t know anything than I won’t know. And I don’t know what there is to tell. It’s like The Carrie Diaries. People didn’t want a retro look to the past. You know that scene in Sex and the City where Carrie is in a white dress with a gold flower and sees these four girls who remind her of her friends? That would be a storyline!

Do you keep in touch with Sarah Jessica Parker?
Occasionally. We’re similar in that we’re both independent. But I stay in touch with Kim Cattrall. We developed a nice relationship. She’s filming a TV show in Canada.

And now you’re working on Younger! Any similarities to SATC?
The similarities are that it’s Darren Star. It features four leading ladies. It’s a different setting and time, so it’s not Sex and the City anymore. It’s more now. I tailor-made a job for myself as wardrobe consultant and there’s no such thing. I work with Hilary Duff on the show—she’s fun to work with. She has a lot of fans. Everyone just loves Nico Tortorella. The girls, the boys…everyone!