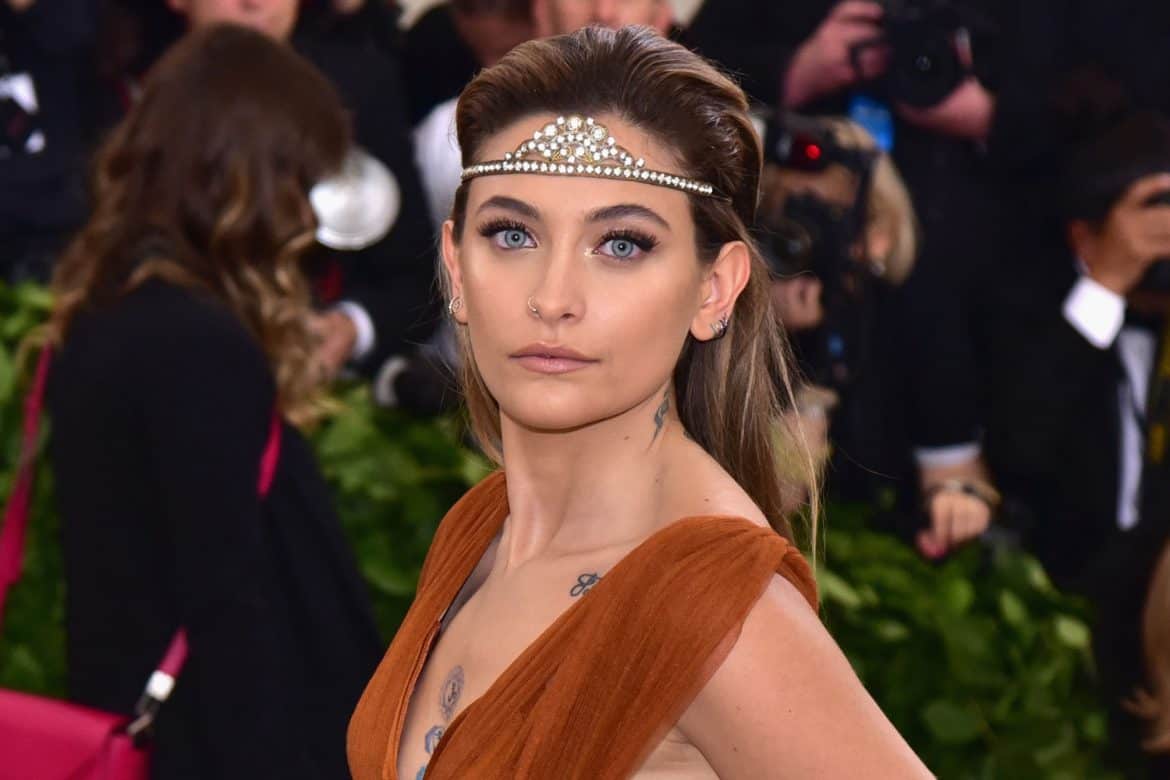 Paris Jackson Confronts Her Stalker in Court (Page Six)
Jackson was in court on Tuesday to testify against Nicholas Lewis Stevens, whom she said had been stalking her. A judge ordered Stevens to stay at least 100 yards away from Jackson for the next three years and barred him from going near the recording studio he is accused of following her to last month.

Millennials Not Nearly as Socially-Minded as You Think (The Fashion Law)
Morning Consult — a Washington, D.C-based consultancy — surveyed a national sample of 2,202 adults, and found that, while millennials do “expect more from brands” and “factors like ethical standards or transparency are important to them,” at the end of the day, those issues take a backseat to price and value. In other words, the new generation is just as self-serving and socially/ecologically irresponsible as the ones that came before them. Great. 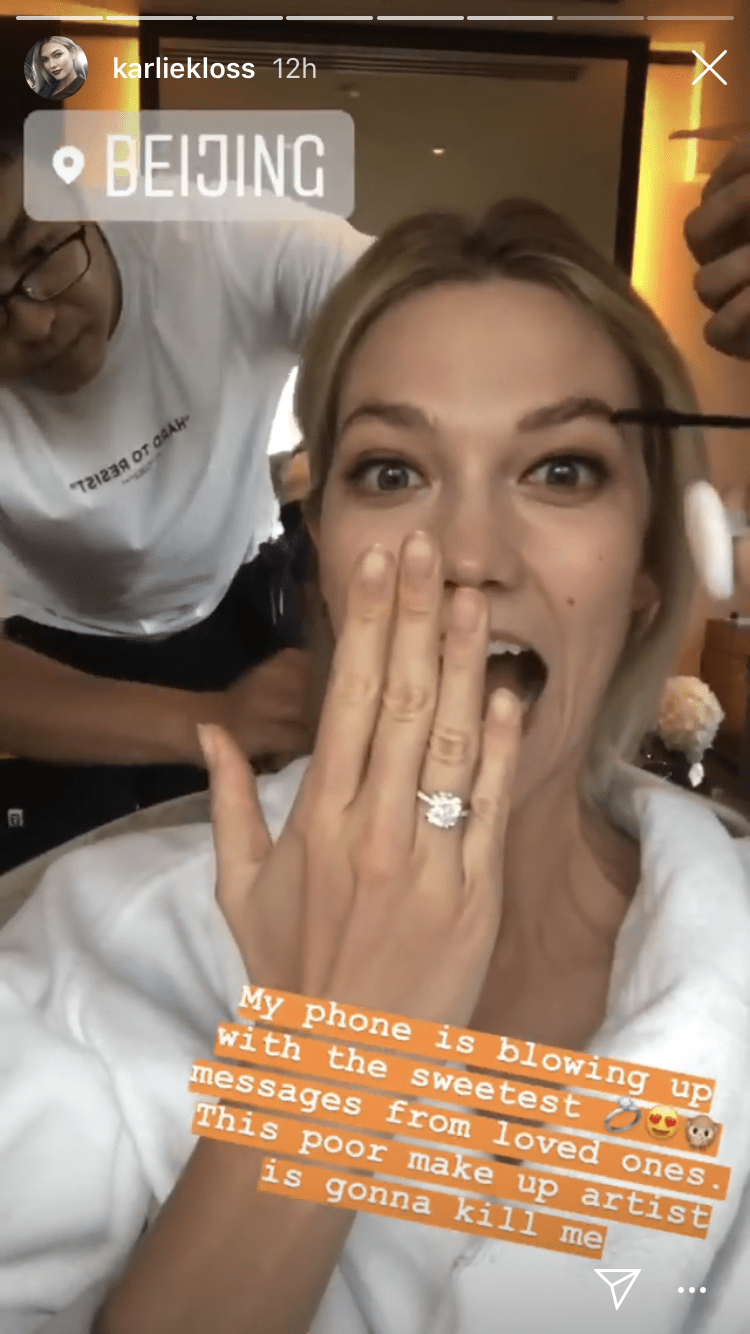 Demi Lovato Hospitalized Following Apparent Overdose (The Hollywood Reporter)
Demi Lovato was hospitalized yesterday after an apparent overdose. The Los Angeles Police Department confirmed to The Hollywood Reporter that they responded to a call at 11:39 a.m. in Hollywood for a 25-year-old female. When paramedics found her, she was reportedly unconscious and they used narcan to revive her at the scene, which is a drug often used to counteract drug overdoses.

Later in the day, a spokesperson for Lovato released a statement to NBC News about her condition: “Demi is awake and with her family who want to express thanks to everyone for the love, prayers and support. Some of the information being reported is incorrect and they respectfully ask for privacy.” 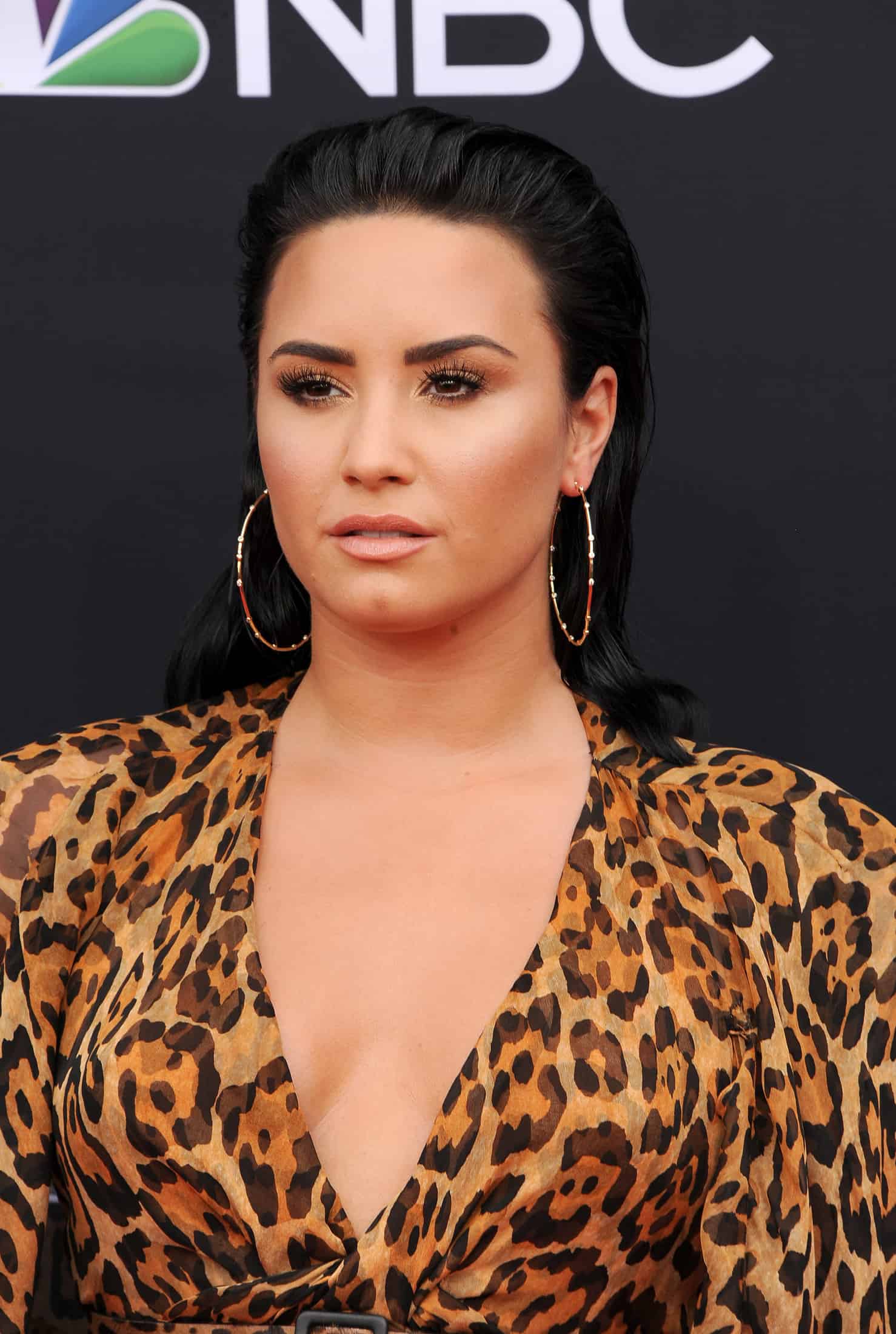 Adidas to Open Pop-Up Creative Space in Brooklyn (Hypebeast)
Adidas is opening a creative communal space in Williamsburg next week. The new space, called Factory 55, will host a series of public workshops and open lab sessions with local artists, designers, and musicians. There will be seminars in magazine- and poster-making, a neighborhood photography session, and introduction to screen-printing T-shirts. Factory 55 will be open to the public from August 2 to August 5.

Foundation Louis Vuitton to Mount Massive Basquiat Exhibition This Fall (Hypebeast)
The retrospective will bring together 120 works created between 1980 and 1988. “Setting aside everything extraneous, from biographical myths to considerations of market value, this exhibition will be an opportunity to see Basquiat clearly: as a great artist and a genius of draughtsmanship,” said the museum. 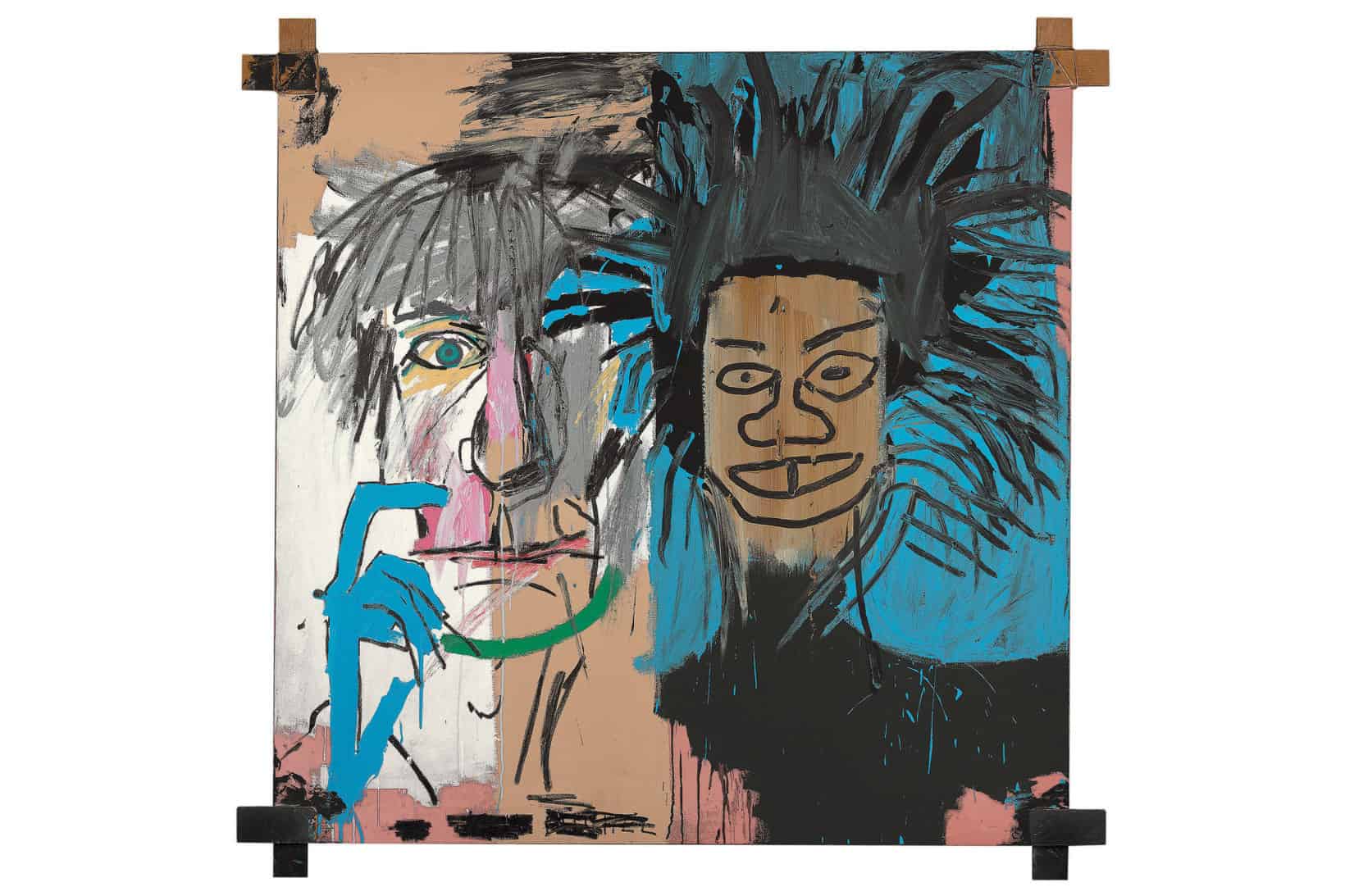