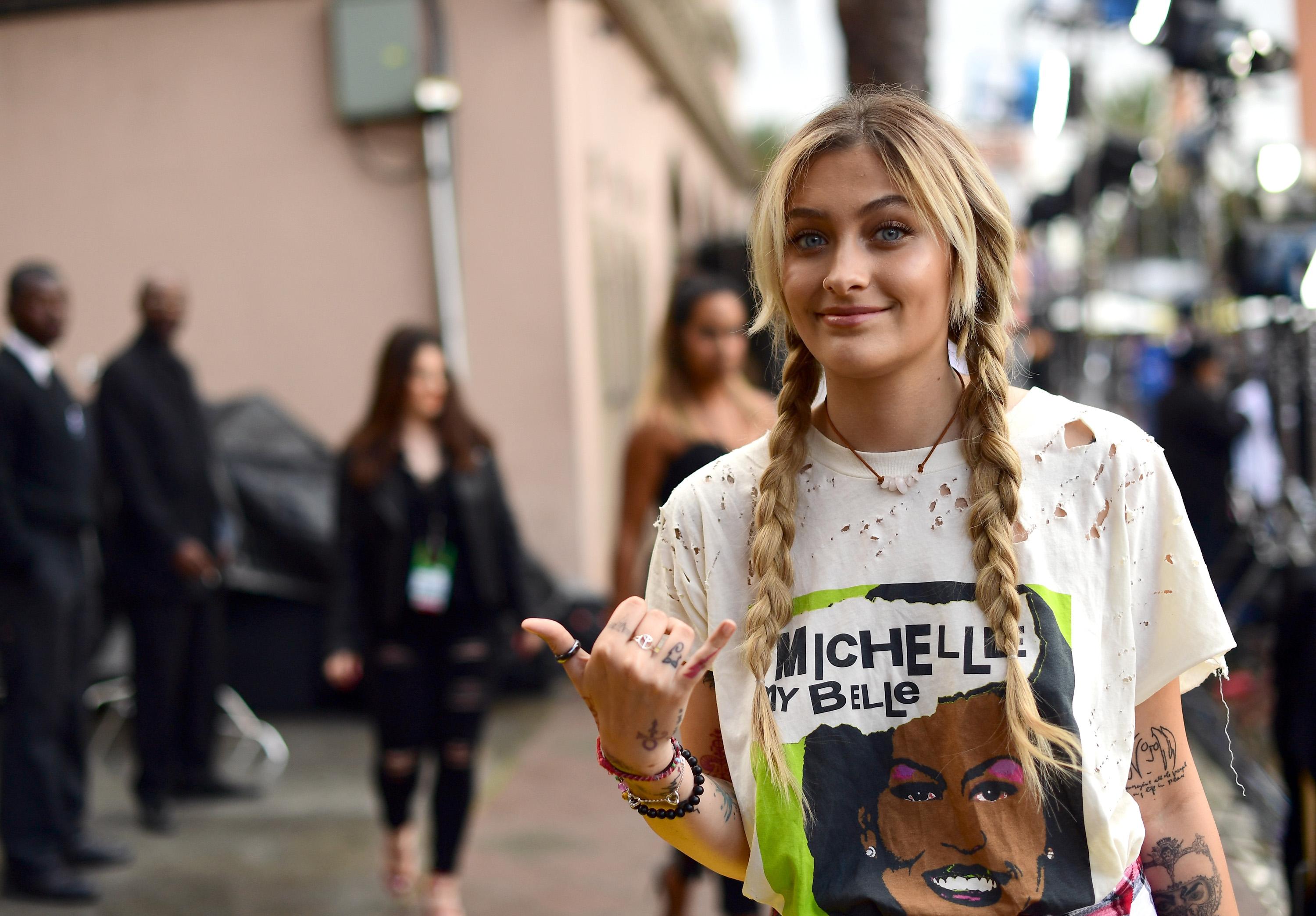 LOS ANGELES, CA - MAY 07: Paris Jackson attends the 2017 MTV Movie And TV Awards at The Shrine Auditorium on May 7, 2017 in Los Angeles, California. (Photo by Matt Winkelmeyer/Getty Images)

Best Red Carpet Looks from the Billboard Music Awards [Harper’s Bazaar]
See what everyone from Vanessa Hudgens and Rita Ora to Hailee Steinfeld wore at Billboard’s big night in music.

Beyoncé’s Star-Studded Baby Shower [Cosmopolitan]
She worked baby bump henna at her “Carter push party,” which was themed around some of the same West African influences she championed in her visual album Lemonade.

The Most-Googled Celebrity Eyebrows of 2017 [ELLE UK]
….and the winner is: Kylie Jenner.