Pepsi’s VP of Hydration, Olga Osminkina, on How to Never Fail 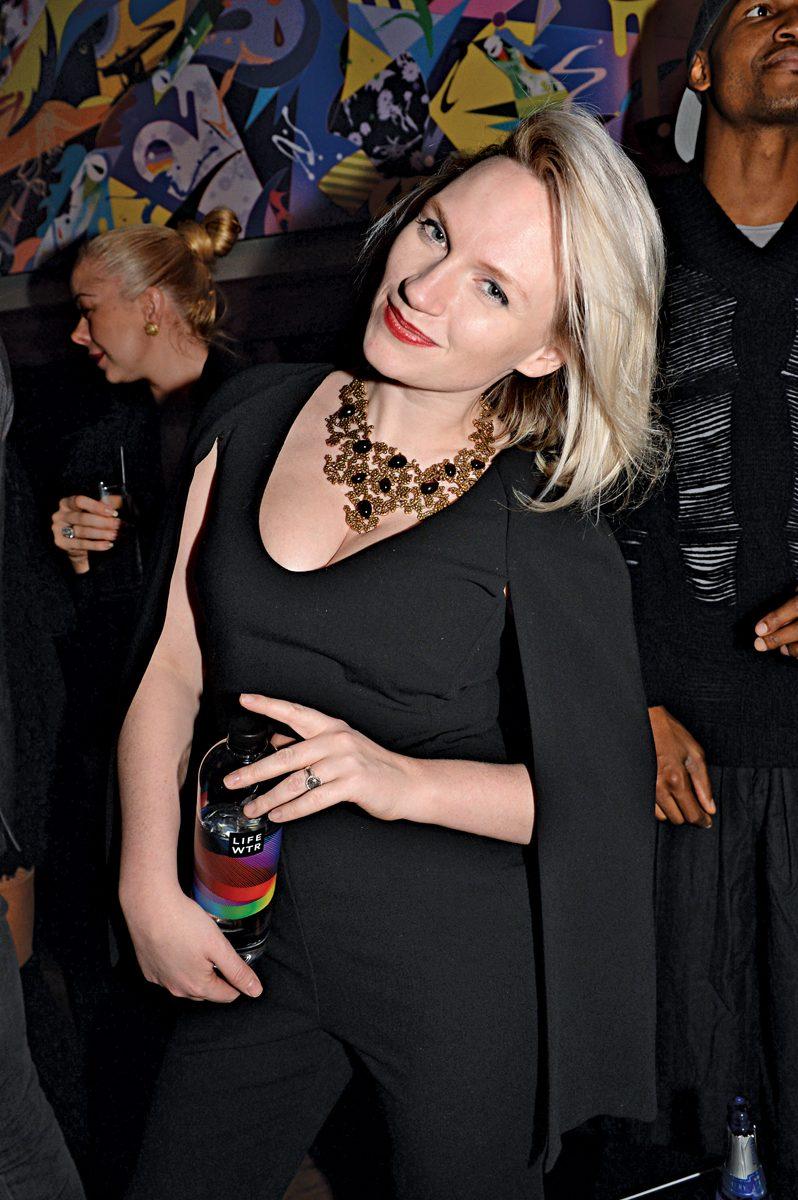 Meet Olga Osminkina, PepsiCo’s VP of Hydration and the marketing exec behind some of the hottest beverages in town. Here’s how this prolific branding maven turned LIFEWTR into a serious force in the fashion world.

Let’s go way back…
I was born in a little town in the ex–Soviet Union called Norilsk, in Siberia, and the only way to get there is to take a four-hour flight from Moscow. My family is descended from the entourage of Russian czars. I had an infatuation with the U.S. by the age of 6 — I learned English on my own. I remember my mom asking me why I was doing that, and I told her, “Well, it’s because I’m going to live in New York one day.” And here I am! [Laughs] My mother was a doctor and an engineer, and I went to a special math school and graduated as a programmer. I was also the lead singer in a rock band, a beauty pageant winner, and I had my own TV show — I think that was the start of what I call whole-brain thinking.

What brought you stateside?
When I was 14, I got a scholarship from the American government, so I came to the U.S. to study when I was a senior in high school and then won a scholarship after to go to university in the U.S. When I was a freshman in college I learned that my mom had cancer. Obviously, I went home to care for her. While I was there, I needed to work, so I ended up joining a fashion retail company in Siberia. The owner decided to go to the States, and they asked me to move to California and work as the executive director. There I was, 18 years old, with a lot of responsibility and 40 people reporting to me.

How did your career evolve from there?
I went back to Siberia for a year and moved my mom to Moscow. When she passed, I went back to school. Upon my graduation, I got a few job offers. I chose Procter & Gamble because I wanted to have a chance at a global career at a company where marketing was a driving function.

Where did you head next?
I moved to Paris with Estée Lauder, and then I got an offer to go to New York, in a global development role. Then I got a call from my mentor from P&G, who was then at Heineken. He asked me to join him; not because he envisioned me working on beer, but because it was a real opportunity to create a new identity for Heineken in the U.S. and to rebrand Heineken Light.

How did you transition to the water business?
I was called by a headhunter—the president of Danone Waters back then was following what I was doing, and he wanted to do the same for Evian in the U.S. It was an opportunity to launch another iconic brand in a premium space. I took it on! Then the president of the beverage division at PepsiCo knew me from the marketing community, and we sat down, he said,“We have a real need to build a global hydration category within Pepsi, and I can’t think of anyone who could do it better than you.”

Why did you take the job?
To build a completely new brand, at scale, with the might and power of Pepsi.… I don’t think there’s anything more exhilarating than the chance at this! I truly believe we marketers can impact the world in more ways than one. My whole journey has made me realize that the most important thing is feeling proud of what we do each day, and waking up feeling exhilarated about the meaningful impact we can make in the world. Marketing is not a bad word—it makes the world a little bit of a better place, and I question myself, always, about building purposeful brands and campaigns. 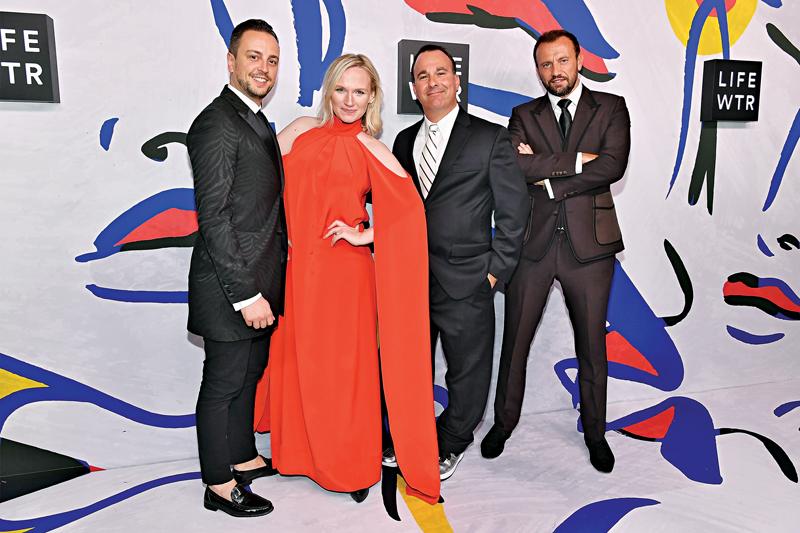 How has fashion impacted LIFEWTR?
LIFEWTR was born out of a purpose—to give a platform for emerging creative talents. We at LIFEWTR believe that fashion is an expression of art. Our partnership on Series 3 with the CFDA was transformational for the fashion designers that graduate from various CFDA scholarship programs. It’s comparable, in many ways, to playing in the Super Bowl when you’re a rookie out of college. After being featured in Series 3 for LIFEWTR, all three designers now produce their own collections, and one of them sold a collection for the first time.

What does excellent marketing mean in 2018?
To me, it boils down to a simple concept: In our day and age, brands have to have a clear purpose, and bring that purpose to life in everything they do.

What are the keys to your career success?
It’s a mix of personality traits and capabilities — the notion of whole-brain thinking and the ability to see the big picture but also the details. I have a quest for learning that never, ever stops. Through conquering fears and maturing, I’ve been unapologetically authentic and true to myself.

What’s the best career advice you’ve everbeen given?
Never label anything as a failure. Always label everything as a learning experience.

18 Designers You Need to Check Out at Coterie This Season

The Daily and LIFEWTR Celebrate Pride With...

LIFEWTR and the CFDA Are Fueling the...