Nine Things To Know About The Travel + Leisure Redesign 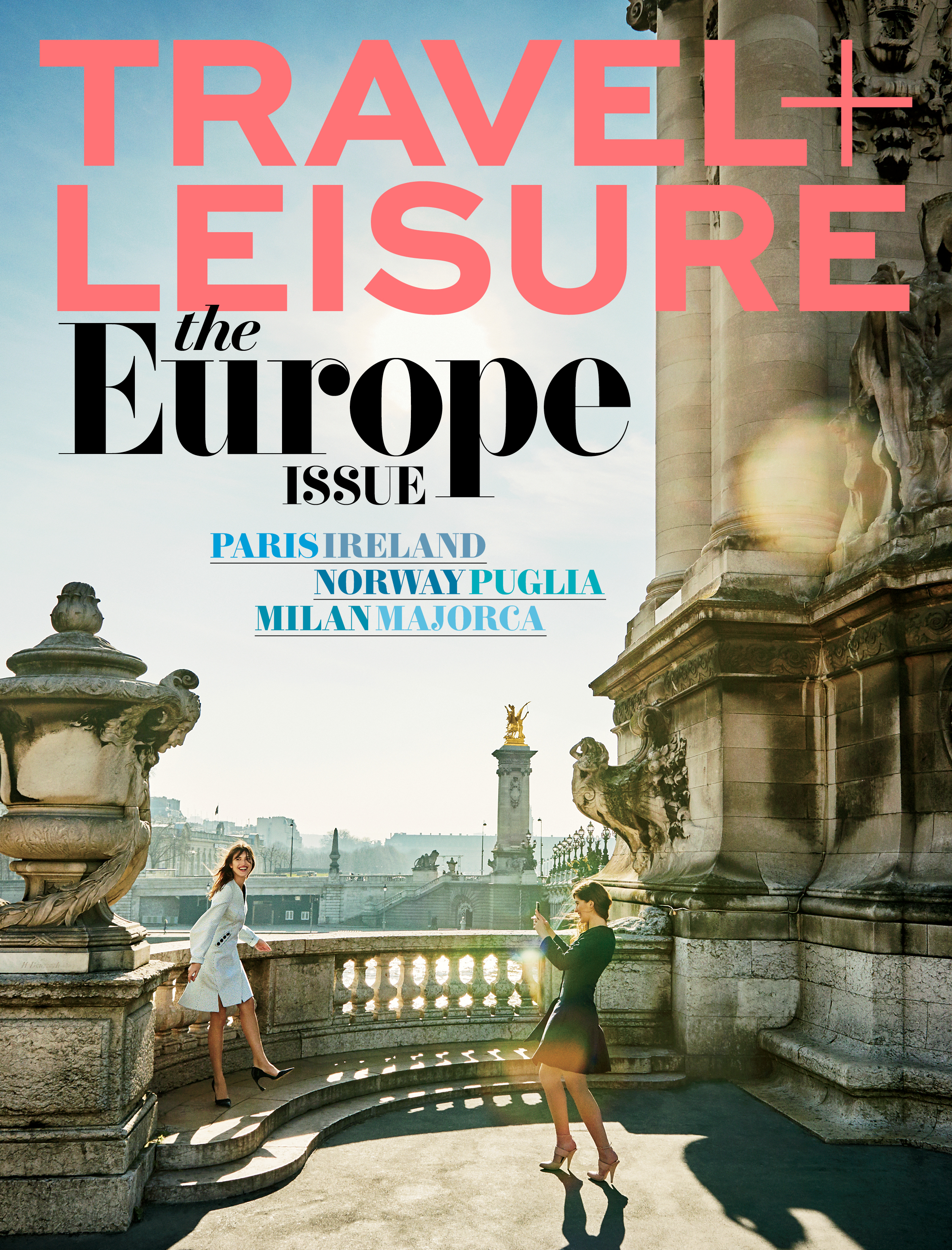 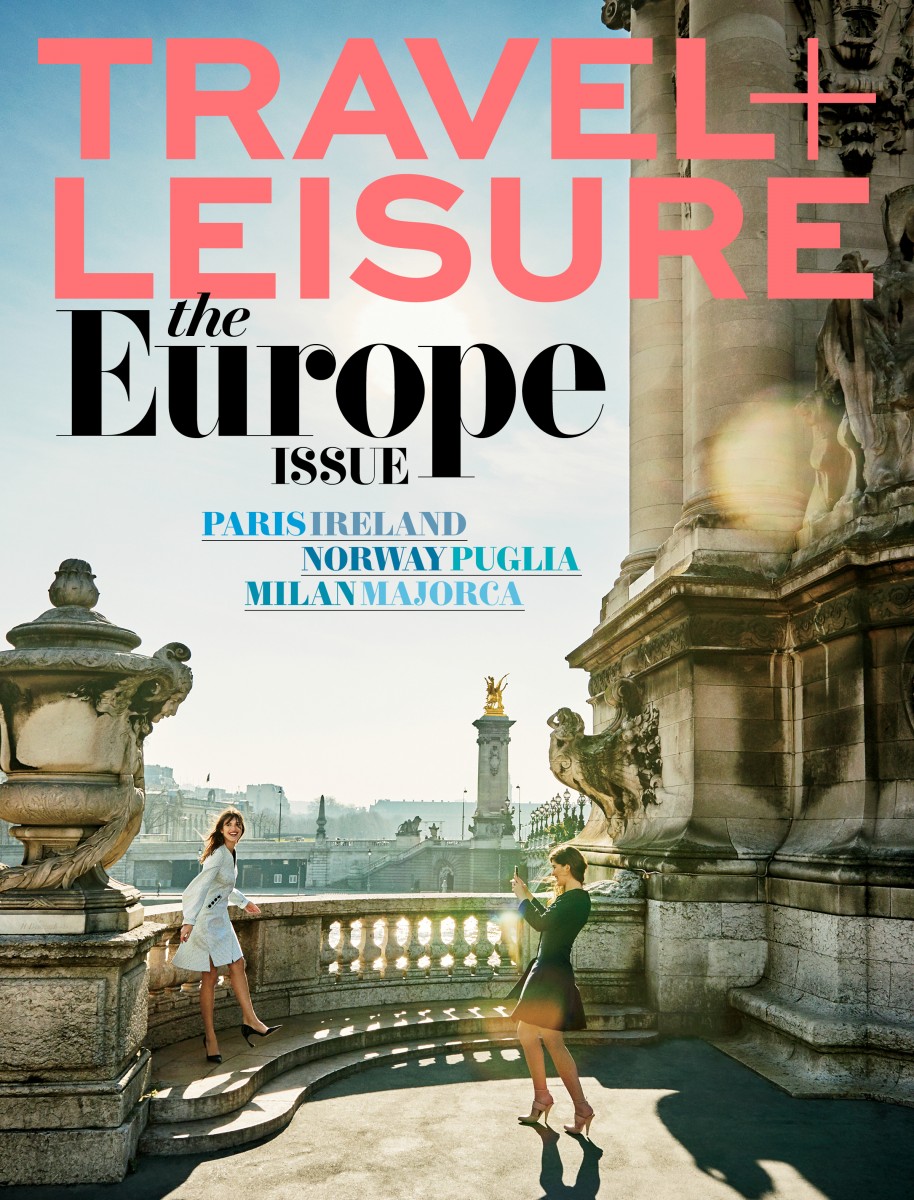 Exactly eight months to the day that Nathan Lump started his role as editor at Travel + Leisure, he’s unveiling a whole new product. Today, the glossy is rolling out a totally revamped print mag for May 2015, as well as a totally refreshed website. Your Daily sat down with the newish editor and his publisher, Jay Meyer, to get beyond the pretty surface of the new Travel + Leisure. Just to note, this new issue is 200 pages, which clocks in at 30 pages larger than last year’s May issue.

To start, Meyer broke down the basic facts of the T+L brand, as well as the travel industry as a whole. “Travel is a $7.7 trillion business globally and makes up 9.8 percent of the global GDP, and 1 in 11 jobs are in travel,” he said. “Our reader travels 23 times a year, 98 percent have passports, and their average annual income is $250,000. That paints a pretty distinct picture.” It certainly does. And now for the new look…

1. Yes, both the website and magazine are getting a new look. “We’re launching the print magazine and the website simultaneously. And that almost never happens,” Lump told us. “I’m very digitally focused and I think it’s impossible to think of this brand, or any brand in this day and age, without thinking about it holistically across all platforms. So we redesigned these together, which was a huge task, but I think it was worth it.”

2. There’s a stronger fashion focus for T+L as a whole. And it starts with the cover, which features French blogger Jeanne Damas in Dior and Marieke Gruyaert in Nina Ricci, all shot by Alistair Taylor-Young. Accompanying the cover is a full-on fashion editorial. Also within the pages are features contributed by Edun’s Danielle Sherman and jeweler Eddie Borgo, in addition to a few market pages.

3. The site will be producing much more content than ever before. Previously, they produced an average of 12 posts a week. Now, Lump said they will aim to pump out 20 stories per day, with help from a global contributor network. He also made sure to point out that his contributors will be paid. “Since our brand really stands for sophistication and expertise, I feel it’s really critical that we work with professionals and the kind of folks that will require payment from us,” he noted.

4. There’s an increased focus on images on the site. Whether it’s a “slideshow of slideshows” or just image-focused stories, it’s pretty obvious that this is a pretty site, with big pictures that can easily be expanded. And it’s definitely lot prettier than its early iteration.

5. There are no editors who will work only on print. The editorial team will work on both the print and the digital side of the brand. Only editors who focus on topics like social media, audience engagement, and the newsletter will be working on only digital.

6. The only thing that has remained, design-wise, from the old magazine is the logo. “Yeah,” Lump agreed, “The logo is the only thing that’s stayed the same. My new creative director Gretchen Smelter is a designer’s designer. A lot of travel magazines have gone towards a more pared down approach, but we’ve gone in a different direction and approached design a lot more.”

So what else has changed in regards to design? The glossy has a new direction which includes “new topography, new design, new sections, and new columns.” There are also new type treatments and fonts, including a new font called Trianon that has been created specifically for T+L. Type geeks, eat your heart out.

7. Even the print version of the magazine has an increased focus on photography and notable writers. They tapped art photog Massimo Vitali to capture images for a story on Puglia, Italy. As his work is displayed at museums and sold at auctions, it’s extremely rare to see his photos in a magazine. Novelist Colum McCann penned a short essay on his homeland of Ireland. This is Lump’s way of elevating the glossy and turning a focus back on publishing work from the great writers of today.

8. The change doesn’t end there. Lump promised that more features will be added to the site in weeks to come, including the introduction of native advertising, continuous scrolling on stories and slideshows, and channels of topics, ranging from Food and Wine to Hotels.

9. Both Jay and Nathan have quite a bit of travel planned once this redesign is wrapped up. And they shared their impressive itineraries.

The Latest On The ‘Zoolander’ Sequel