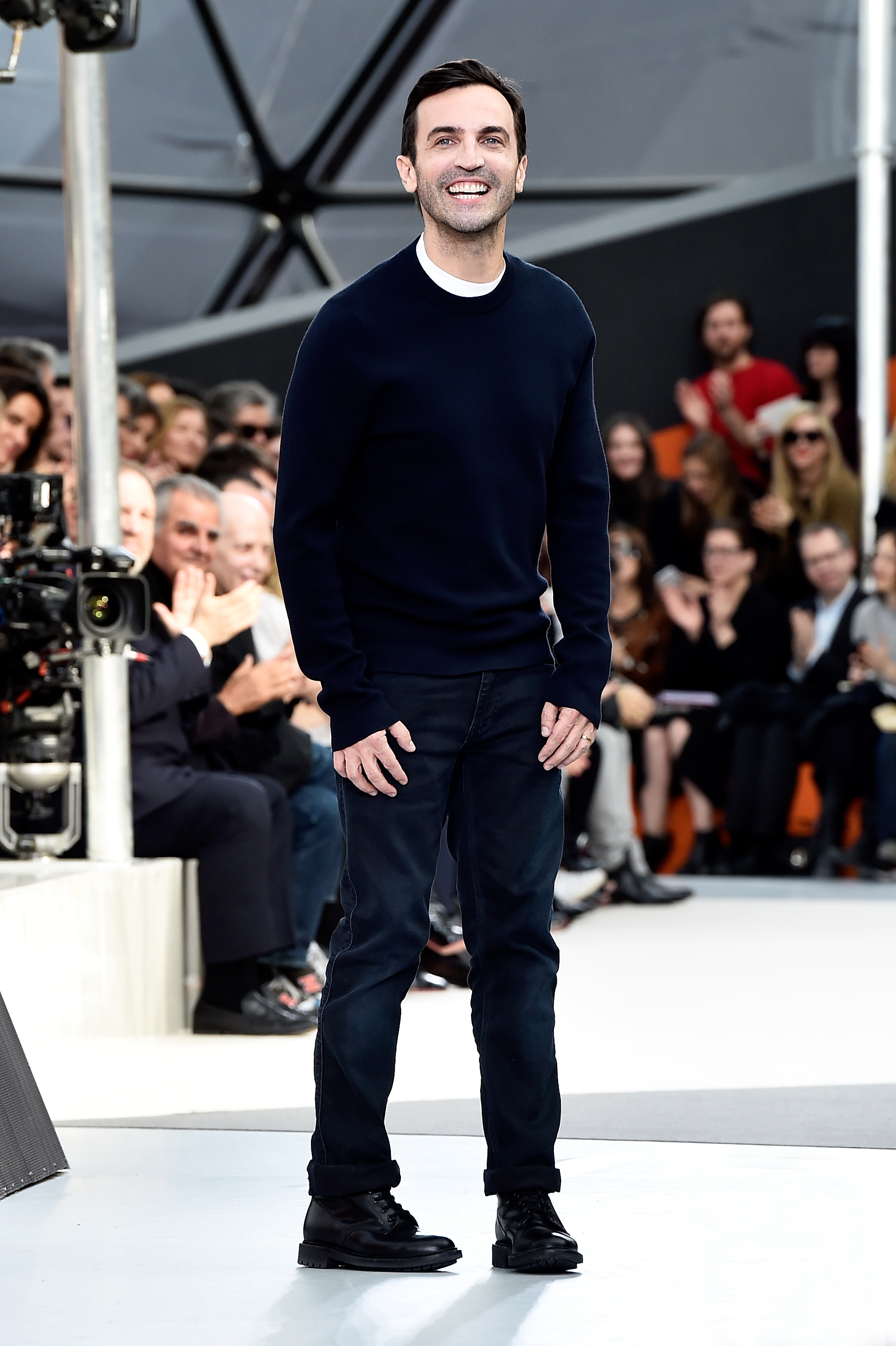 Nicolas Ghesquière Wants to Launch a Label [Harper’s Bazaar]
Fashion designer Nicolas Ghesquière announced on French talk show Le Petit Journal that he would love to start an eponymous label “soon,” raising questions for what this could mean for Louis Vuitton.

Kate Upton Is Returning to Modeling [Page Six]
After leaving IMG Models in 2014 to focus on her acting career, Sports Illustrated cover girl Kate Upton has signed with Next Model Management.

How Brandon Maxwell Balances His Own Line and Gaga [Fashionista]
Whether or not Brandon Maxwell takes home the Swarovski Award for Womenswear at tonight’s CFDA Awards, here’s how the nomination solidifies his transition from celeb stylist to designer.

The Daily Summer Kicked Off the Season