LA Haute Spots 2017 Edition: Where to Eat, Play, and Stay 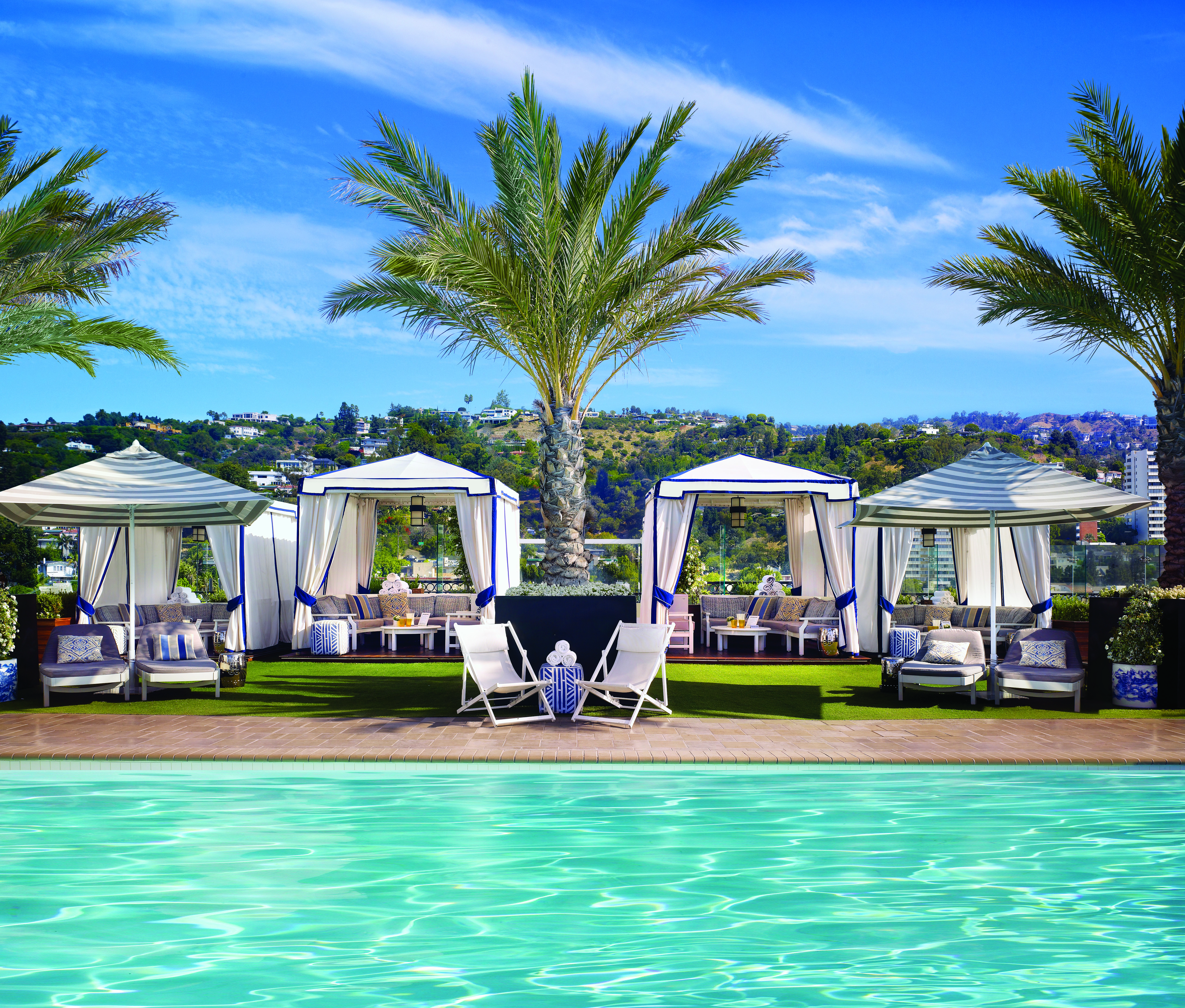 The city of Angels is consistently abuzz with new destinations, but which are really worth your while? Consider this a definitive guide to where to post up, please your palate, and let loose.

THE LONDON WEST HOLLYWOOD
1020 N. San Vincente Blvd.
A successor to The London in New York, this Hollywood Hills hotel is a bastion of luxury on the Sunset Strip with a rooftop pool, fitness center, Boxwood eatery, bespoke cocktail bar, and fairly epic suite options.

CATCH WEHO
8715 Melrose
The West Coast iteration of one of Manhattan’s best offers a sweeping rooftop view of L.A., a lush indoor-outdoor vibe, and a menu with an abundance of seafood and specialty cocktail options. The prime spot for dinner, drinks, or late night shenanigans reels in everyone from Mariah Carey to Cindy Crawford to Taylor Hill. 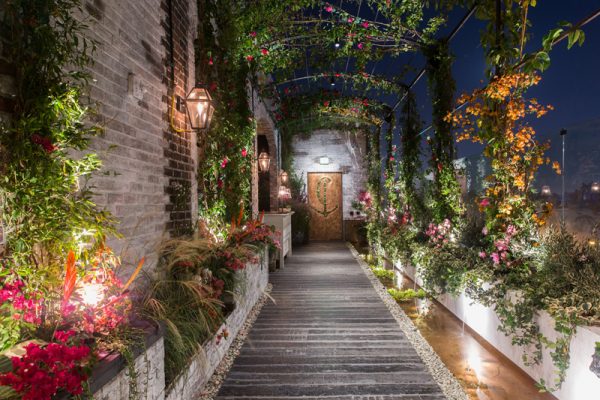 L’ECLAIREUR
450 N Robertson Blvd.
Nestled inside the former house of famous florist David Jones, this French retailer is now home to a coterie of contemporary art, furniture, and ceramics from the likes of Fornasetti and Aldo Londi.

MONA MOORE
222 Main Street
Get your fill of Vetements, Maison Margiela, Rodarte, The Row, and more at Lisa Bush’s Venice boutique, housed in a former industrial space on the Abbot Kinney strip.

WESTFIELD
10250 Santa Monica Blvd.
A $1 billion makeover is underway at Westfield Century City, which will transform into a walkable, open-air garden with over 200 additions like Zadig & Voltaire, Equinox, the West Coast’s first Eataly, Bloomingdale’s, and Shake Shack.

EQUINOX
1550 N. Vine Street
A three-lane indoor saltwater pool, a stadium-style cycling studio, and a permanent art installation by Brendan Monroe are only a few reasons to be a regular at Equinox’s sparkling new 38,000-square-foot Hollywood outpost. Make sure to try the brand’s signature classes like The Cut, Precision Running, and Best Abs Ever. Remember: in L.A., it’s always swimsuit season!

PLAYLIST YOGA
624-A North La Cienega Blvd.
Vinyasa yoga classes are choreographed to a playlist by L.A. DJ Nikki Pennie. You can reserve a spot for your mat and stash your clothes in lockers named after pop-stars like Britney, Kanye, and Bey.

THE CLASS BY TARYN TOOMEY
Taryntoomey.com
A “cathartic mind-body experience” that combines elements of calisthenics, plyometrics, meditation, and yoga, this addictive fitness concept originated in New York and is now servicing its West Coast devotees (Jennifer Aniston, cough cough). Toomey hasn’t yet opened her own L.A. studio, but for now, The Class is offered at both MNR Dance Factory, Wanderlust, and Yogis Anonymous.

There’s Something About Minnie! Minnie Mouse on Her Timeless Style Icon Status