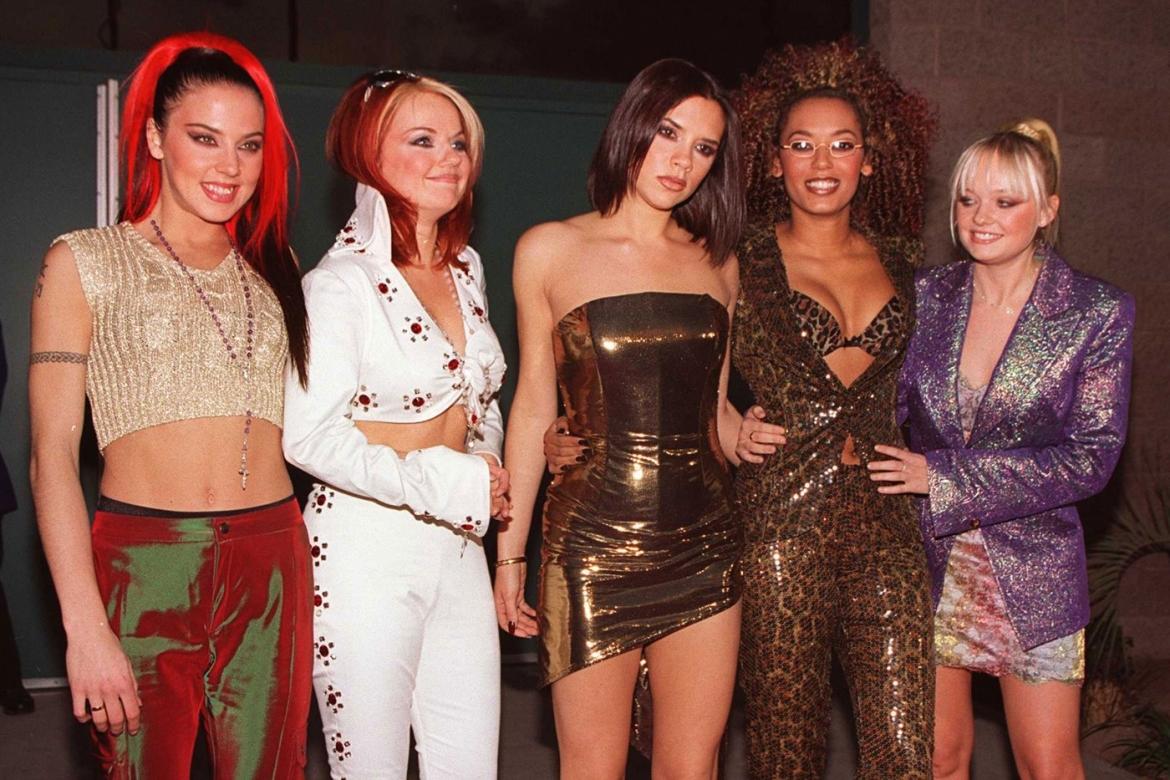 The Spice Girls Are Planning a Reunion Tour (TMZ)
Sources tell TMZ the plan is for the group to start their tour in England before heading over to the U.S. As of now there is   no plan for a Vegas residency and no plan to record new music.

Quincy Jones Calls the Beatles “The Worst Musicians in the World” (Vulture)
In an interview with Vulture, music legend Quincy Jones dished on everyone from Michael Jackson to the Trumps, the Clintons, and even the Beatles. “Paul was the worst bass player I ever heard. And Ringo? Don’t even talk about it. I remember once we were in the studio with George Martin, and Ringo had taken three hours for a four-bar thing he was trying to fix on a song. He couldn’t get it […] Great guy, though.”

Bella Hadid Shares Her Morning Routine (WWD)
“I like to keep my phone off for the first 35 minutes I’m awake, because I think it’s very traumatizing for me in the mornings to look at my phone and see everything and get everyone else’s energy inside of me.”

How Patrick Schwarzenegger Scored His New Leading Role (WWD)
“I was friendly with Bella [Thorne] but not good friends… I messaged her and I said, ‘I know people probably don’t do this, but I’m coming in for the chemistry read for this movie that you’re doing, would you come and meet me and we do all the scenes?’”

Angelina Jolie’s Shares the Inspiring Advice She Gives Her Daughters (Elle)
“What sets you apart is what you are willing to do for others. Anyone can put on a dress and makeup. It’s your mind that will define you. Find out who you are, what you think, and what you stand for. And fight for others to have those same freedoms. A life of service is worth living.”

Kylie Jenner Has the Most Liked Instagram of All Time (Harper’s Bazaar)
With 15 million likes and counting, Kylie Jenner’s first photo of her newborn daughter, Stormi Webster, is officially the most liked post on Instagram. The previous record holder was Cristiano Rinaldo, whose picture of the birth of his fourth child earned him 11.3 million likes. Before that, the title belonged to Beyoncé and her iconic, veiled pregnancy pic.

The Daily Front Row’s 15th Anniversary Party Was Lit! (If We Do Say So Ourselves)

The Fascinating Founding Story of The Daily Front Row