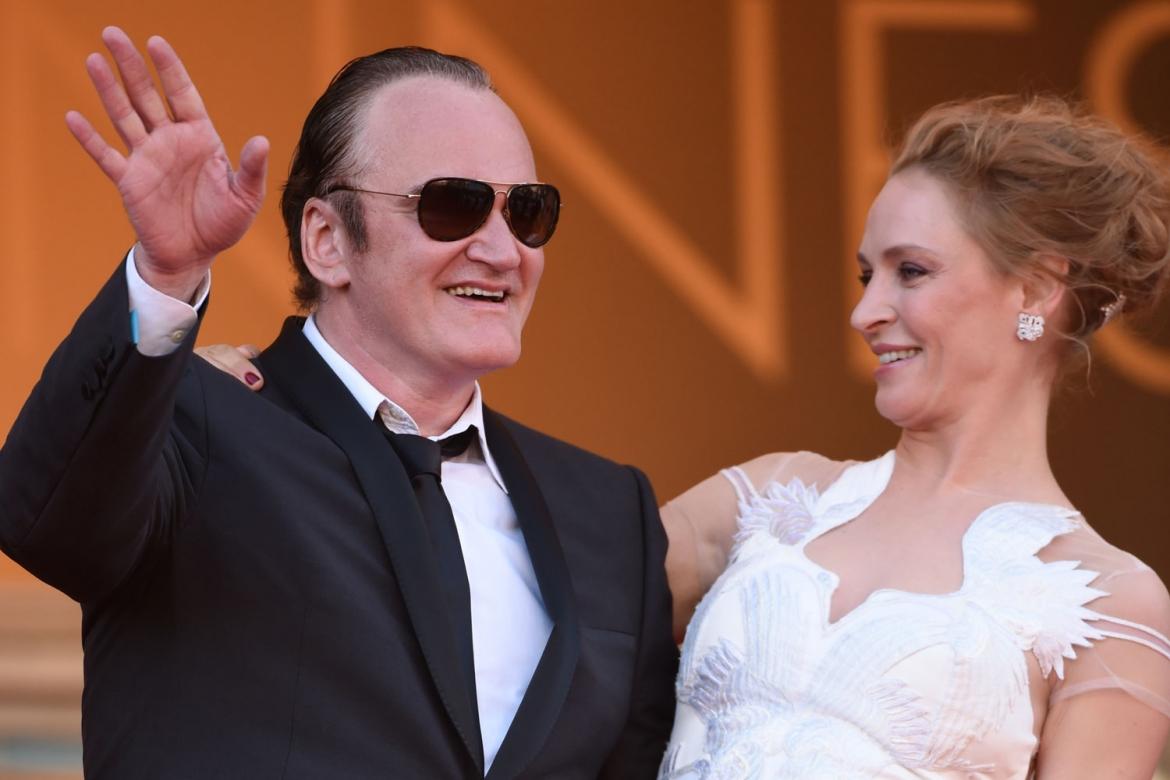 Quentin Tarantino Responds In-Depth to Uma Thurman Times Article (Deadline)
“I am guilty, for putting her in that car, but not the way that people are saying I am guilty of it,” Tarantino told Deadspin’s Mike Flemming Jr. “It’s the biggest regret of my life, getting her to do that stunt.”

Christie Brinkley Says Trump Hit on Her While He Was Married to Ivana (Porter Magazine via The Cut)
“It was the 1980s. Brinkley was in a high-profile relationship with Billy Joel. Trump was married to Ivana and had three kids. But Trump heard Brinkley was headed to Aspen, Colorado, and insisted she travel with him on his private jet.” 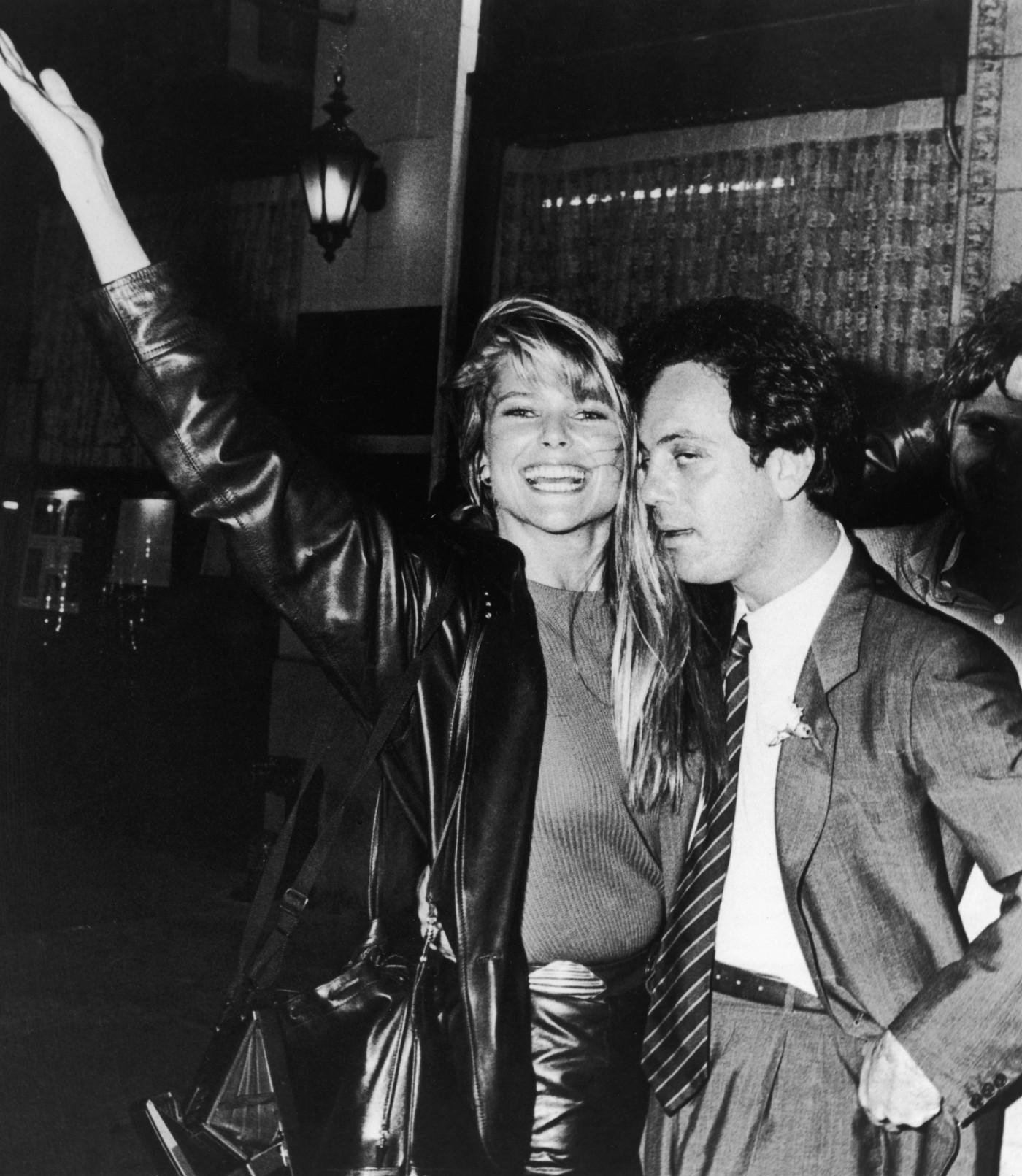 Swarovski and KiraKira+ Launch Fashion Week #Brilliance Filter to Make Your Pics Sparkle (WWD)
“The partnership marks the first between KiraKira+ and any brand. In a statement, the app’s founder and developer Kentaro Yama said: ‘I am very excited to be partnering with Swarovski for the first time on KiraKira. Kirakira means ‘sparkly’ in Japanese, so I think it is only fitting to have Swarovski, which is known for its everyday sparkle, create a special filter for everyone to shine during the busiest time of the year at international fashion shows.'”

Alicia Vikander Talked to Prince William About “The Crown” at State Dinner in Stockholm (Vanity Fair)
“Vikander—who was seated between William and Swedish prime minister Stefan Löfven at the dinner—told Norwegian talk show host Fredrik Skavlan that the popular Netflix show about the royal family was a source of common ground for the two of them.”

Former Law & Order: SVU Star is Running for Congress (The Cut)
“Diane Neal, a registered Democrat and New York resident, announced on Tuesday that she is running for the 19th Congressional District seat as an independent. She will need 3,500 signatures to secure a spot on the November ballot.” 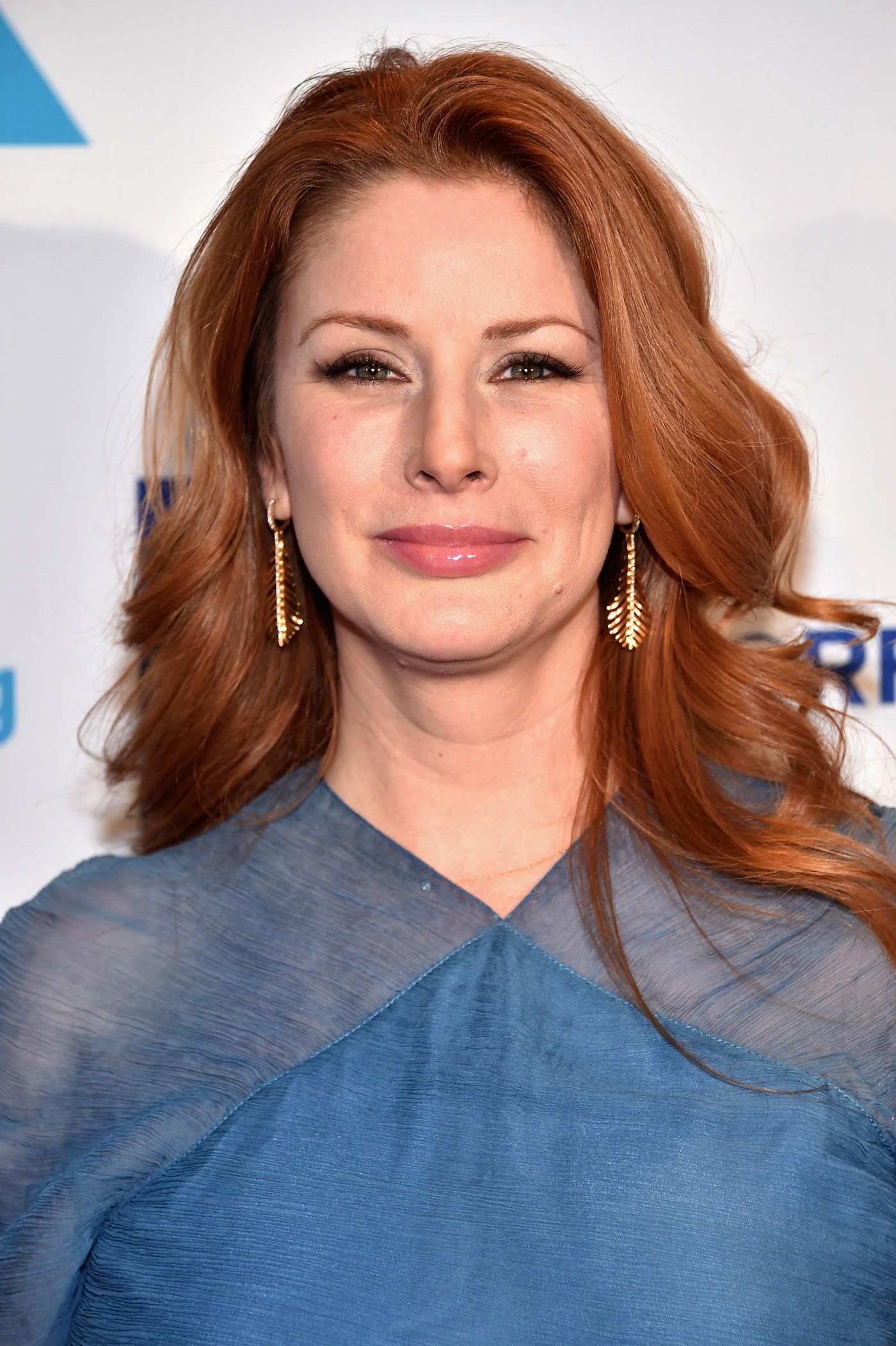 Meghan Markle Talked in Code to TV Dad Wendall Pierce About Prince Harry on the Set of Suits (Entertainment Weekly)
“Pierce also admitted that he knew about Markle’s relationship as it was developing. ‘She met this nice guy and we always talked about him in code really. You know, ‘How you doing?’ ‘Oh, I’m going to London, coming from London, whatever.””

Kate Winslet And Leonardo DiCaprio Funded New Mother’s Cancer Treatment (Vogue UK)
“The GoFundMe campaign – which was created to help British mother Gemma Nuttall pay for ovarian cancer treatment after being diagnosed with the illness following the birth of her daughter – caught the attention of Winslet, whose own mother suffered from ovarian cancer. When Nuttall was given just six-to-12 months to live, Winslet intervened to help her raise the funds needed for the treatment.”

What Is Going On With Lanvin?