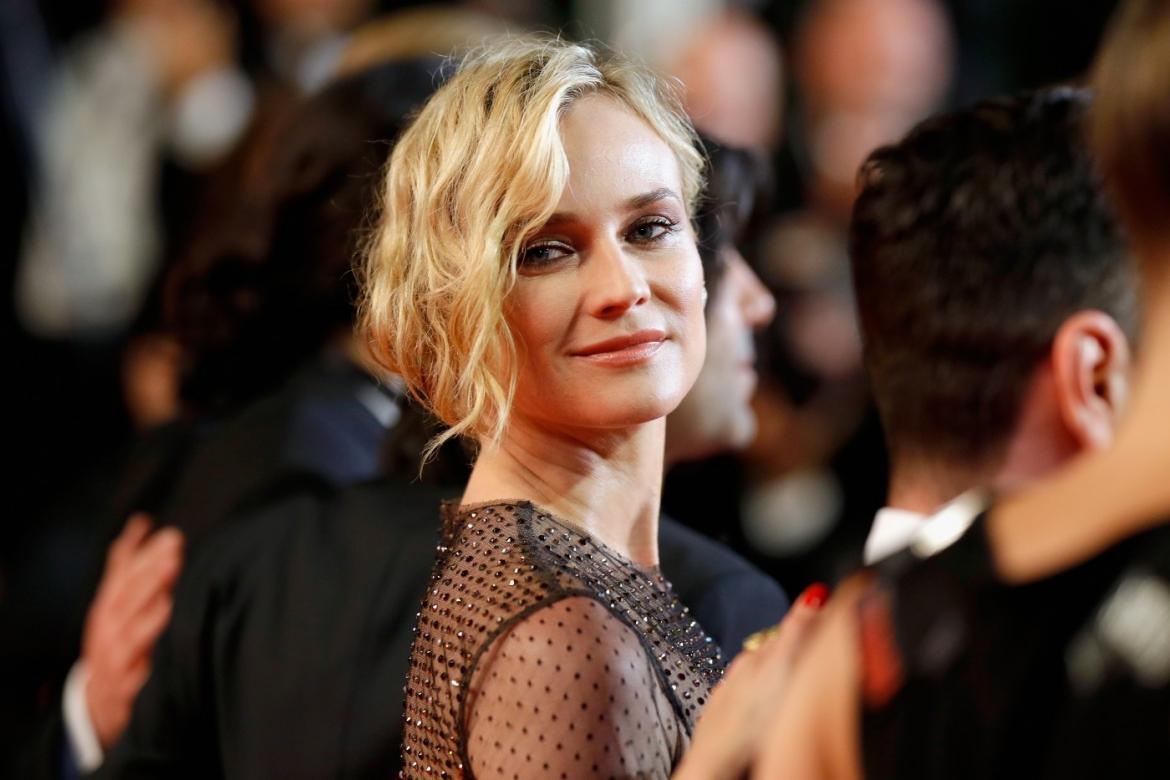 Diane Kruger Weighs in on Uma Thurman / Quentin Tarantino Controversy (Instagram)
Kruger took to Instagram to voice her support for Thurman while saying that her own experience working with Tarantino was very different.

In light of the recent allegations made by Uma Thurman against Harvey Weinstein and her terrifying work experience on “Kill Bill”, my name has been mentioned in numerous articles in regards to the choking scene in “Inglourious Basterds”. This is an important moment in time and my heart goes out to Uma and anyone who has ever been the victim of sexual assault and abuse. I stand with you. For the record however, I would like to say that my work experience with Quentin Tarantino was pure joy. He treated me with utter respect and never abused his power or forced me to do anything I wasn’t comfortable with. With love, D xoxo

Jennifer Aniston Openes Up Her $21 Million Bel Air Home (Architectural Digest)
Aniston recently finished renovations of the home, which she bought in 2011 and which was designed and built by architect A. Quincy Jones in 1965. “If I wasn’t an actress, I’d want to be a designer. I love the process,” Aniston told Architectural Digest. “There’s something about picking out fabrics and finishes that feeds my soul.”

Pantone Reveals Their top 10 Colors for Fall 2018 (WWD)
“Designers and consumers are pedaling away from cyclical trends in favor of more self-expressive, nontraditional choices, according to Pantone Color Institute’s executive director Leatrice Eiseman.”

What Sports Illustrated’s Swimsuit Issue Will Look Like in the Era of #MeToo (Vanity Fair)
“This year, the issue will include more participation from athletes, written contributions from models, more donations and causes, and empowerment—one model’s T-shirt reads ‘Own It.’”

Gillian Anderson Poses Nude for PETA Ahead of NYFW (People)
“I found it liberating to use my body to make an important statement,” Anderson, 49, tells People. “People tend to look away from anti-fur ads showing mangled animals, but they’re drawn to PETA’s ‘naked’ campaign, and I’m proud to be a part of it.” 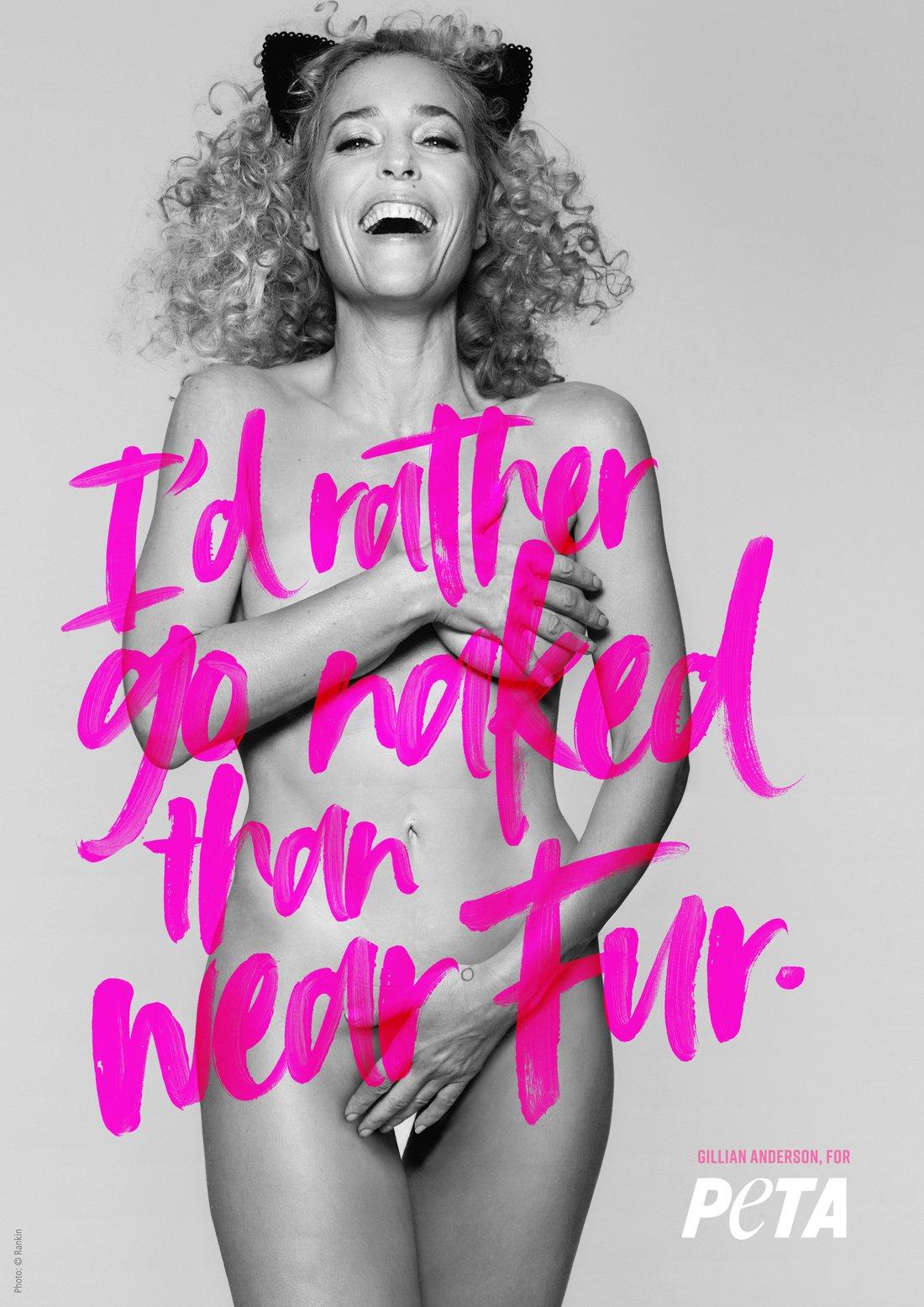 Netflix Reboots of Queer Eye for the Straight Guy (Fashionista)
“Today, in a very 2018 kind of way, the show is back, but rebooted with a binge-able format on Netflix, a diverse new generation of experts — aka the ‘Fab 5’ — a move from the blue, coastal elite New York area to the South (Atlanta and its surrounding small towns) and a more ambitious goal than the OG.”

The Daily Front Row’s 15th Anniversary Party Was Lit! (If We Do Say So Ourselves)

Well, What Would YOU Wear If You...