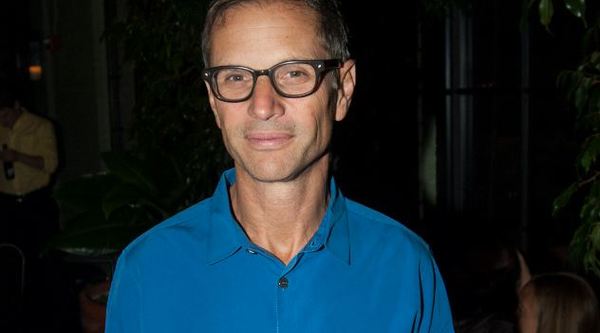 (NEW YORK) Following a few months of speculation, New York has confirmed the news that they will restructure to a biweekly publishing schedule by March 2014. By sizing down from 42 issues to 26 annually, plus three special editions, the mag will debut a more visual feel. Expect thicker issues featuring a 20 percent increase in content per issue, a larger fashion focus, and a couple of new columns.

According to a statement from the mag’s editor-in-chief, Adam Moss, “Readers will continue to find what they love in the magazine, and we’re undertaking these new changes to meet their changing media habits on all platforms.” These shifts will allow the editorial team to increase their offerings online, in tandem with what today’s voracious news-readers prefer. The current digital components—Vulture, The Cut and Grub Street—will feature more content and will be supplemented with a new scientific blog. Currently named “the Science of Us,” the blog will be dedicated to producing scientific news that is both fun and engaging. Other platforms that are highlighted will include an Instagram channel to be featured throughout the site, an improved iPad app plus more tailored display ads.

The magazine originally began as a Sunday supplement to The New York Herald Tribune, and became a standalone mag in April 1986 by the late Clay Felker. New York Media now boasts 18 million monthly unique visitors across their sites with over one billion page views in 2013 alone, with a print readership that is 1.8 million strong. The company assures customers that their audience is continuing to expand and will continue to do so in part with these new measures.