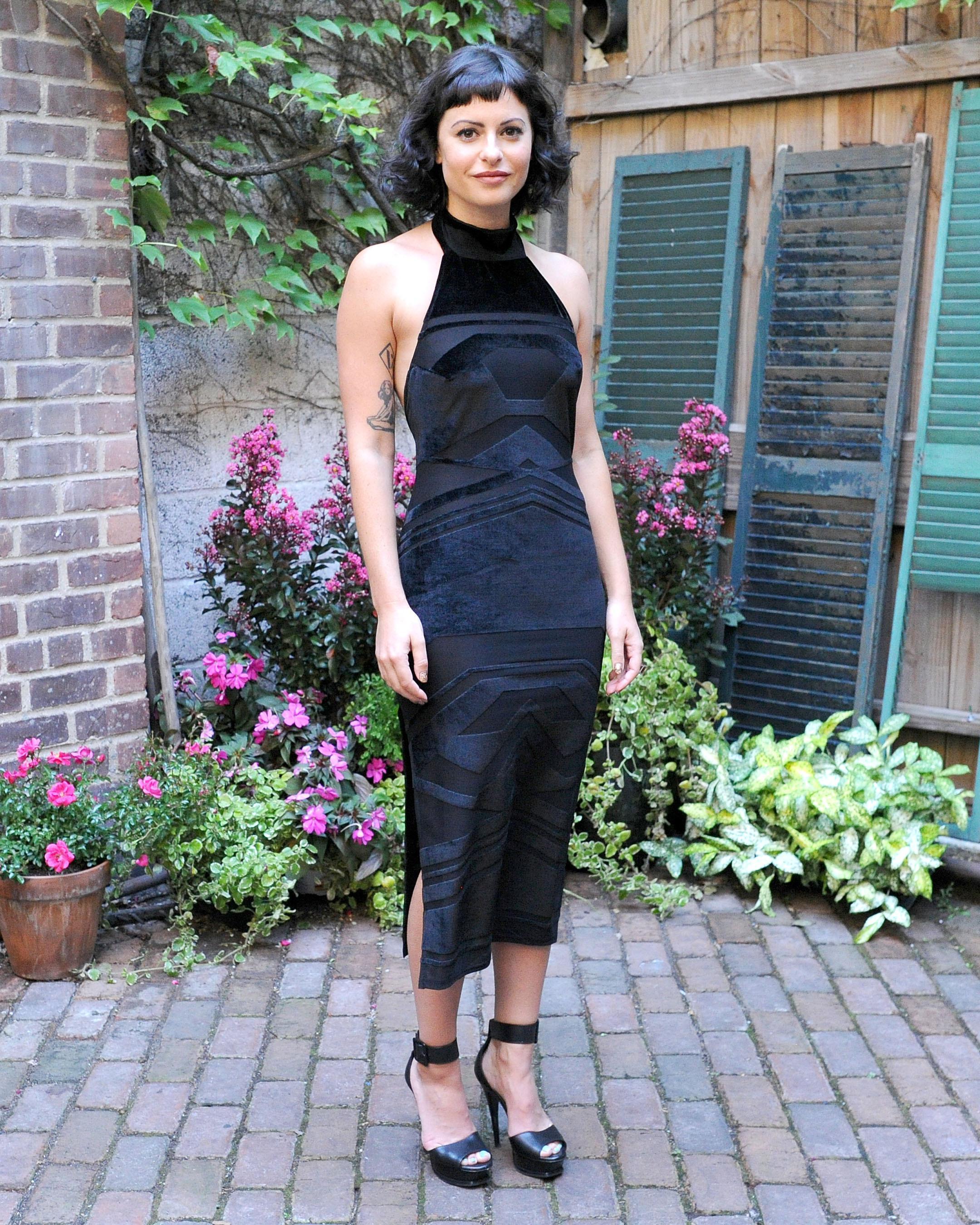 Looks like Nasty Gal could be living up to its own name. The brand purportedly laid off 20 employees, predominately in the technology and public relations departments, according to WWD. Layoffs were said to have happened earlier this year around the time that former president and chief operating officer Deb Benton departed the company in February. More than 10 percent of the company’s staff has been let go in the last year.

According to Racked, there could be good reason for this. CEO Sophia Amoruso may not be so popular with her own employees. Racked dug up numerous scathing reviews of  its “#Girlboss” and her upper management on Glassdoor, a site which allows employees to anonymously review their company’s performance and what it’s like to work there. One commenter said the company’s turnover of employees is immense,: “Executives have an ‘every man for himself’ attitude and the politics and power plays are out of control. In my years there, I saw 2 Presidents, 2 CFOs, 3 Controllers, 2 H.R. Directors, 2 Attorneys, and 5 Executive Assistants to the CEO roll through. Mind you, there is only one position for each of those roles at Nasty Gal, and I wasn’t there all that long.” Yikes! Further critiques on leadership include: “PR and hype can’t mask what’s really going on here. You drink the kool-aid for the first few months working here, then start to realize it’s all just smoke and mirrors. Terrible leadership, some extremely condescending managers and employees, and people that try too hard to be ‘cool’.”‘

One employee reported that salaries were “way below market value” and another employee questioned, “Why are we continuing to be more and more top heavy while all of the worker bees are to bear the load of the work?” Meanwhile, the e-tailer is preparing to open its first brick and mortar flagship in December and is said to be racking in sales that neared $130 million last year. Now that the rumors are getting truly nasty, perhaps Amoruso is wishing she didn’t let her internal PR team go, non?

Sharp As A Tack

And sounds like DVF, Malandrino or any other fashion houses – Most of them and mostly everywhere people are grossly obnoxious. I loved fashion when i started and ended with hating it. Start your own business, just like Sophia did..:) She says it in her book that she did not conform with corporate politics either and had to find her own opportunity. Her book Rocks!!! but it is a shame that that is happening in her company.