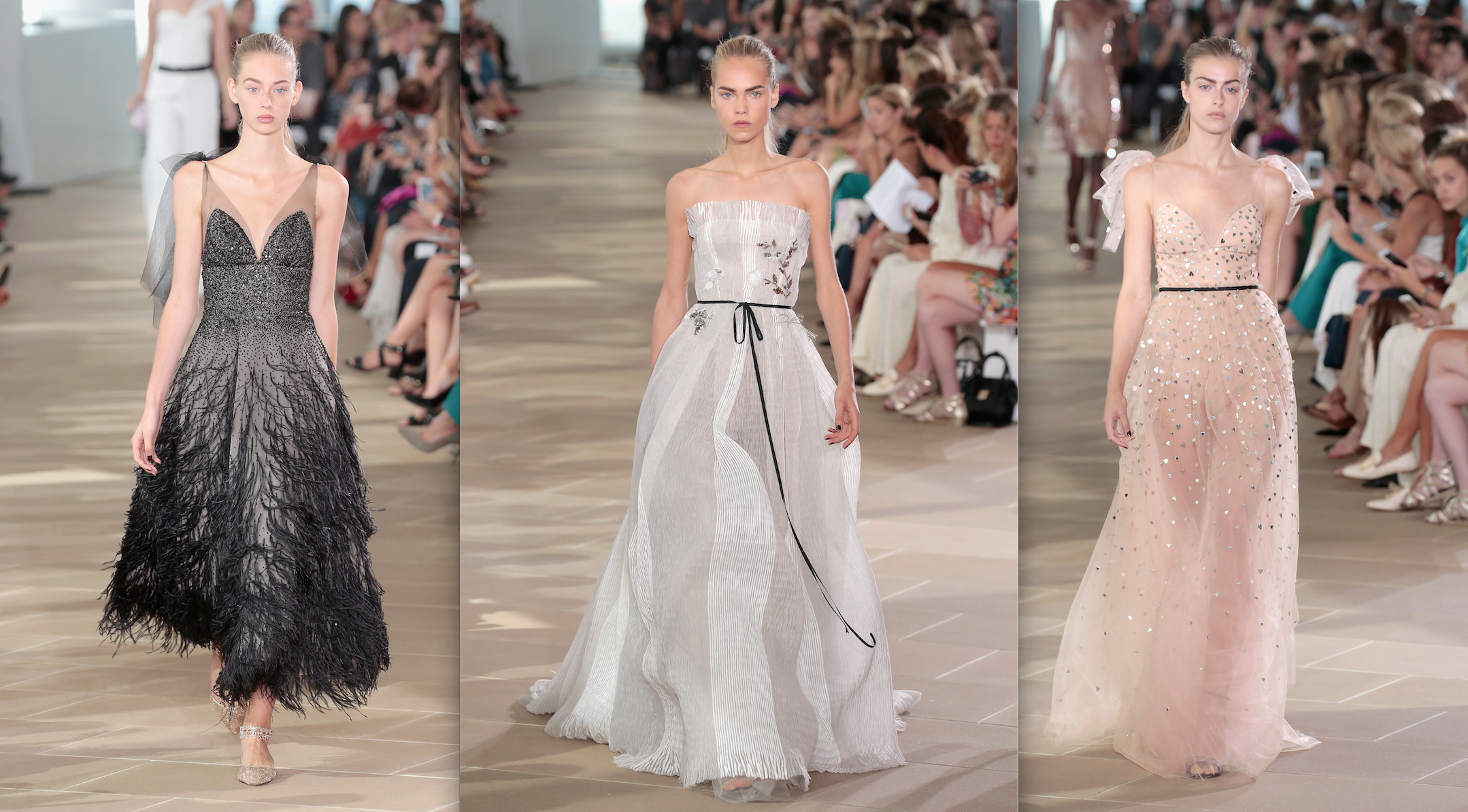 Monique Lhuillier announced today that she will present her Spring/Summer 2018 collection in Paris during the Haute Couture shows in July. Lhuillier is following in the footsteps of other designers who have decamped to Paris including Proenza Schouler, Rodarte, and Lacoste; Proenza Schouler and Rodarte will also show Spring/Summer 2018 during Paris Haute Couture. Vetements has been showing its Spring and Fall runway shows during Haute Couture week in July and January, respectively. Lacoste plans to show in Paris during ready-to-wear in September as a homecoming to celebrate its 85th anniversary.

“From a creative perspective as a designer, and as a woman of French heritage, Paris is a city with which I have a deep familial connection,” said Lhuillier in a statement. “I have naturally chosen Paris as the backdrop for the brand’s first International show.”