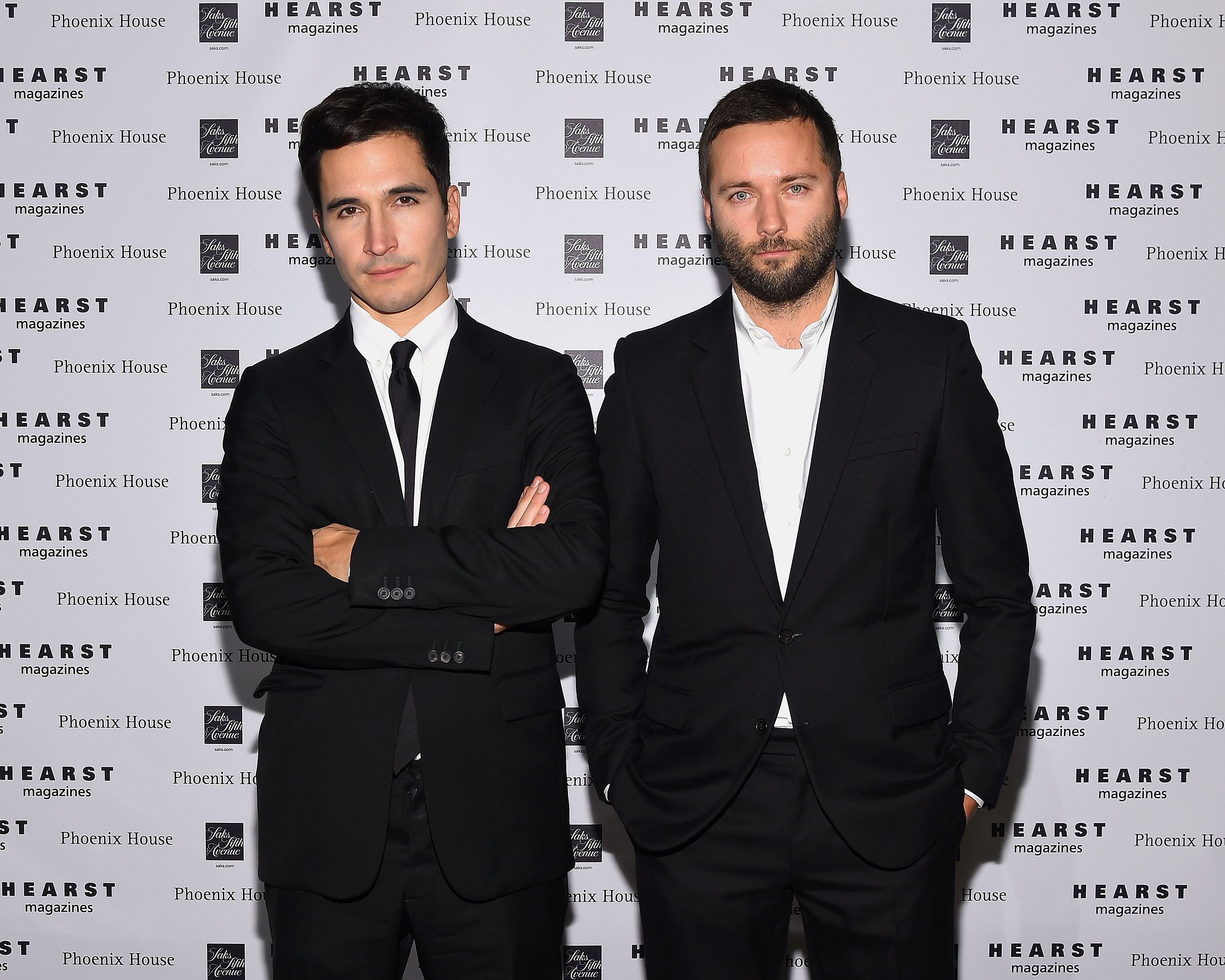 In yet another huge departure from the traditional fashion calendar, Proenza Schouler announced it will move its Spring/Summer ’18 show to Paris. Instead of presenting the collection during the ready-to-wear season, they will show pre-collections and ready-to-wear together during couture in July and January.

“Currently a large percentage of the brand’s sales are placed during the pre-collection market with the smaller balance going to the runway delivery, which, in truth, is the heart and soul of the Proenza Schouler brand,” read the press statement. The shift is meant to ensure that the runway collection will be the focus of the buys and will deliver to stores earlier, allowing the collection to have a longer retail life. The collection will be distributed monthly in key groups from the show.

Proenza Schouler is also preparing for the global launch of its first fragrance with L’Oréal Luxe in 2018. The fragrance launch, along with the move to Paris, is part of the label’s plan to grow its international presence.

The Fall/Winter 2017 show will take place in New York on February 13 as originally scheduled.

Rodarte recently announced similar plans to show during the couture schedule starting this July 2017, and will host an intimate presentation in Paris this season in departure from the New York Fashion Week calendar. Other brands that have chosen to show off the NYFW calendar include Tommy Hilfiger, Rachel Comey, Rebecca Minkoff, Rachel Zoe, Hood By Air, and Opening Ceremony.

The Times Are Racing: Justin Peck and Opening Ceremony at the NYCB