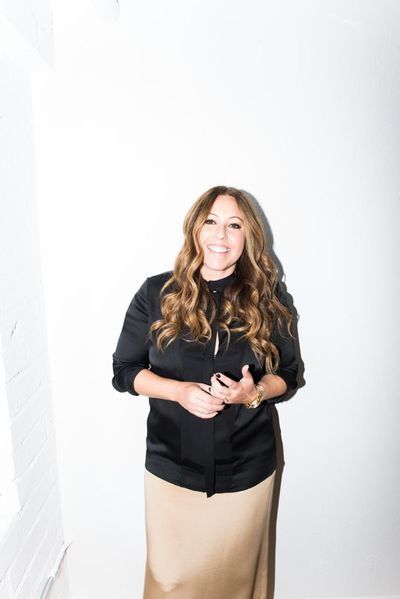 Last night at The Emmy’s, who woulda thunk it, Amy Schumer landed on the chic list. Her Vivienne Westwood black off-the-shoulder corset gown, with a slit up the leg, was flattering, beautifully draped, and well-fitted. It checked all the boxes a stylist would want checked. Not an easy task, as we know. The Daily Front Row talked to Schumer’s stylist, Leesa Evans about the look by the reigning royal of British designers (worn with Tom Ford shoes) for the reigning queen of American comedy. By Merle Ginsberg 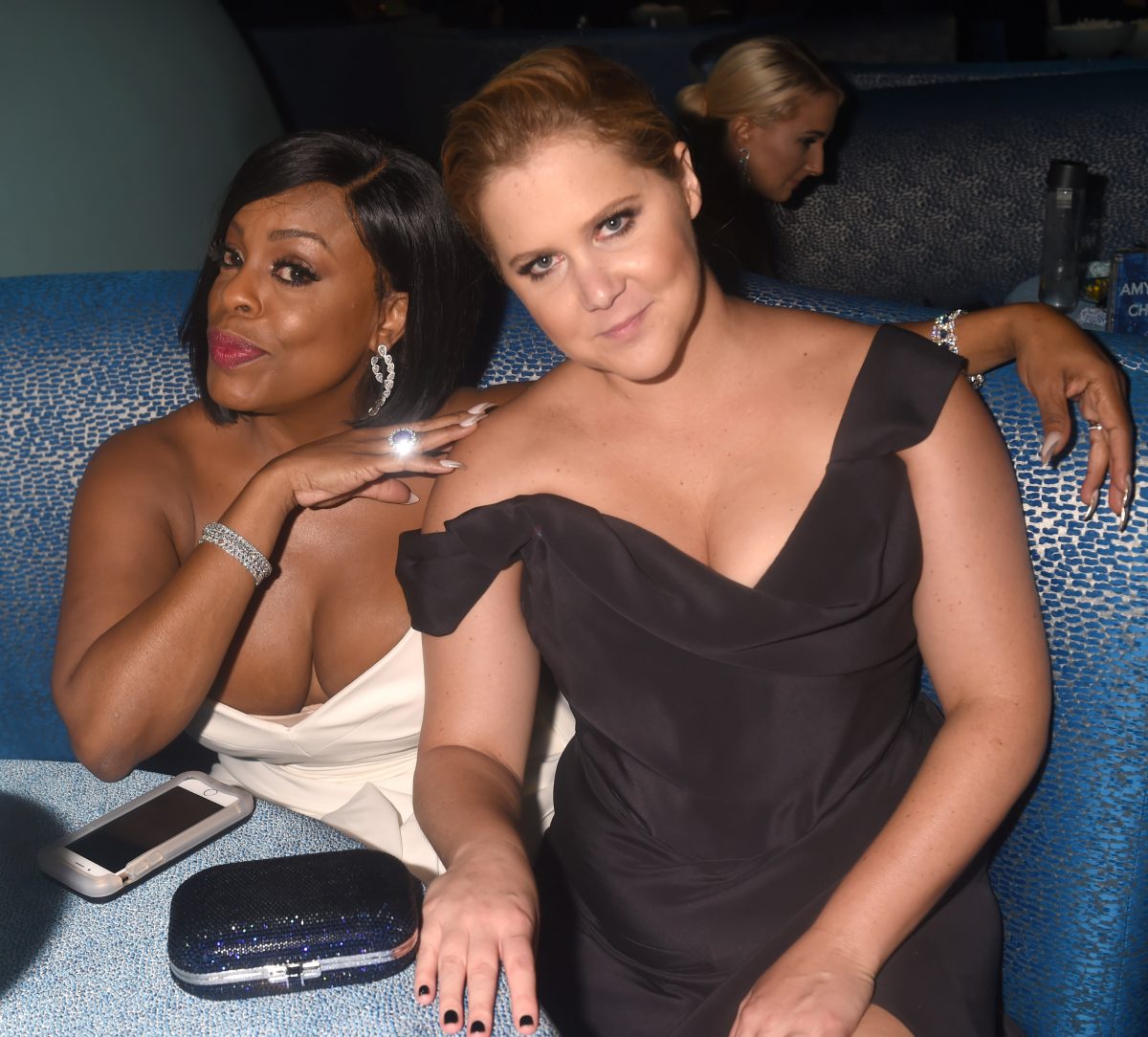 What choices went into this look?
I love Vivienne Westwood and they graciously offered to make Amy a custom gown. We really only looked at two to three sketches—and knew immediately we had found the one.

How did you work with the actress to come up with this choice?
Amy and I have worked together for a few years now and I so appreciate that she has developed a true sense of herself. It’s a classic and simple approach to fashion that works for her, gives her confidence, and makes her feel good.

What look were you going for?
I had effortless, chic, elegant, and comfortable in mind.  It was all to support Amy’s mood, she’s incredibly appreciative of the honor of the nominations.

How early into your fittings did you find it?
We never even tried another dress—this was always THE dress.

What were you aspiring towards?
It’s such fun to see sisters walk the red carpet together—I aspired for both Amy and Kim to be soft and pretty with a dark edge.

Why this cut?
The sexy corset that Vivienne Westwood does so well, felt so right.

Any story behind the choice?
We talked about finding a look for both Amy and her sister Kim that was stand alone yet very cohesive—we loved the idea of tone on tone charcoal gowns that they would both wear. It’s rare to find anyone who wants to dress similarly to another nominee. Their sisterly bond is delightful.

Why did Amy love it?
It was any easy dress in many ways, no need for multiple fittings or elaborate underpinnings.

Why do you think this look got so much attention?
Confidence is so attractive and you can tell when someone feels it.

ThankYouX on His ‘Collage Dropout” Exhibit

10 Biggest Shakeups on the NYFW Calendar...