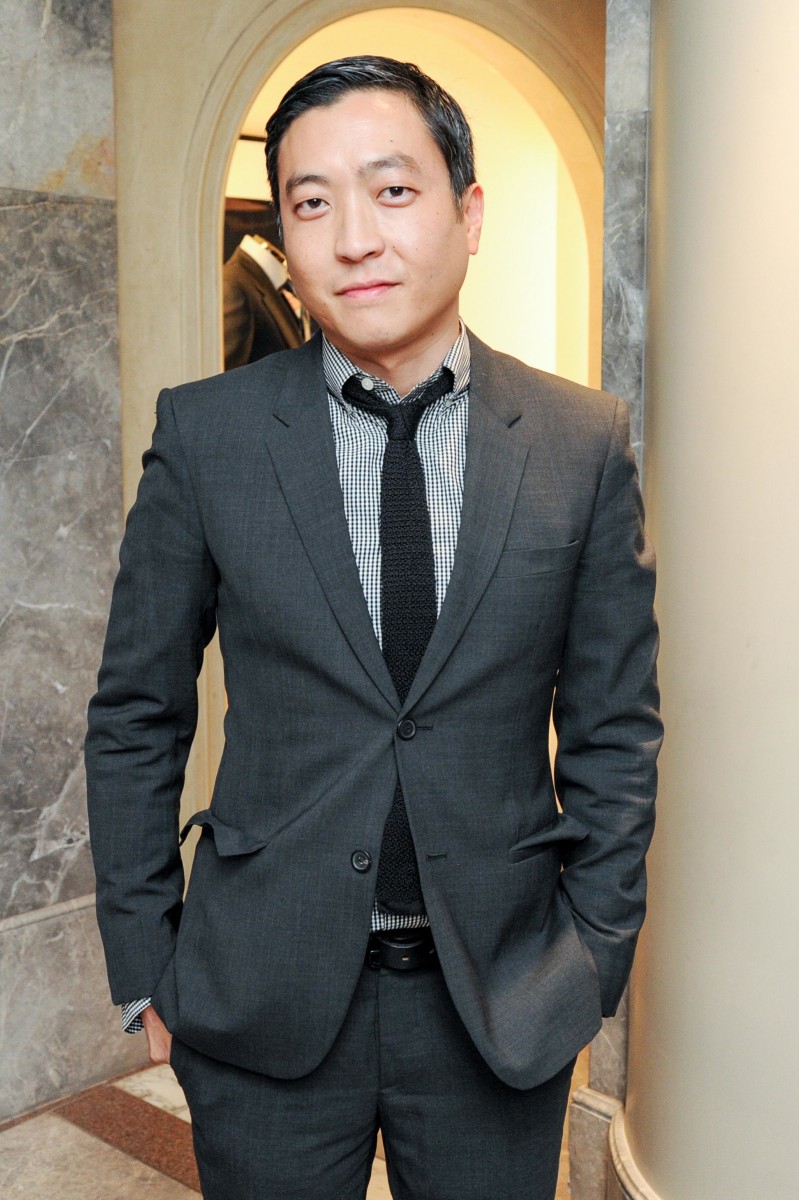 This year, Moda Operandi has made some big announcements, including the addition of new designers, categories, and customer experiences, a $130 million Series E Funding close, and a full redesign of the website, which was unveiled in April. Today, the online luxury retailer has another announcement: It’s expanding its marketing and communication team. Evelyn Kim will join as senior vice president of marketing on August 17th and Souri Kim joins as vice president of PR and communications, effective immediately.

“2015 ushered in a period of tremendous growth and expansion … all of which received an overwhelming response from our clients,” said Deborah Nicodemus, CEO of Moda Operandi. “We quickly recognized the need to expand our marketing efforts, amplifying and supporting these and future endeavors. “We are thrilled to welcome two seasoned marketing and public relations experts, and I am confident that Evelyn’s and Souri’s leadership will further enhance Moda Operandi’s brand awareness worldwide.”

Evelyn will oversee marketing strategy, including development of new Moda Operandi brand initiatives and new designer partnerships. Previously, she served as CMO at Reed Krakoff. Before that, she was vice president of global digital marketing at Tiffany & Co., and earned a decade in creative roles for Piaggio & C. S.p.A Italy/NY, Parsons School of Design, and Nicholson New York. She holds an MFA from Yale University and GMP from Harvard Business School.