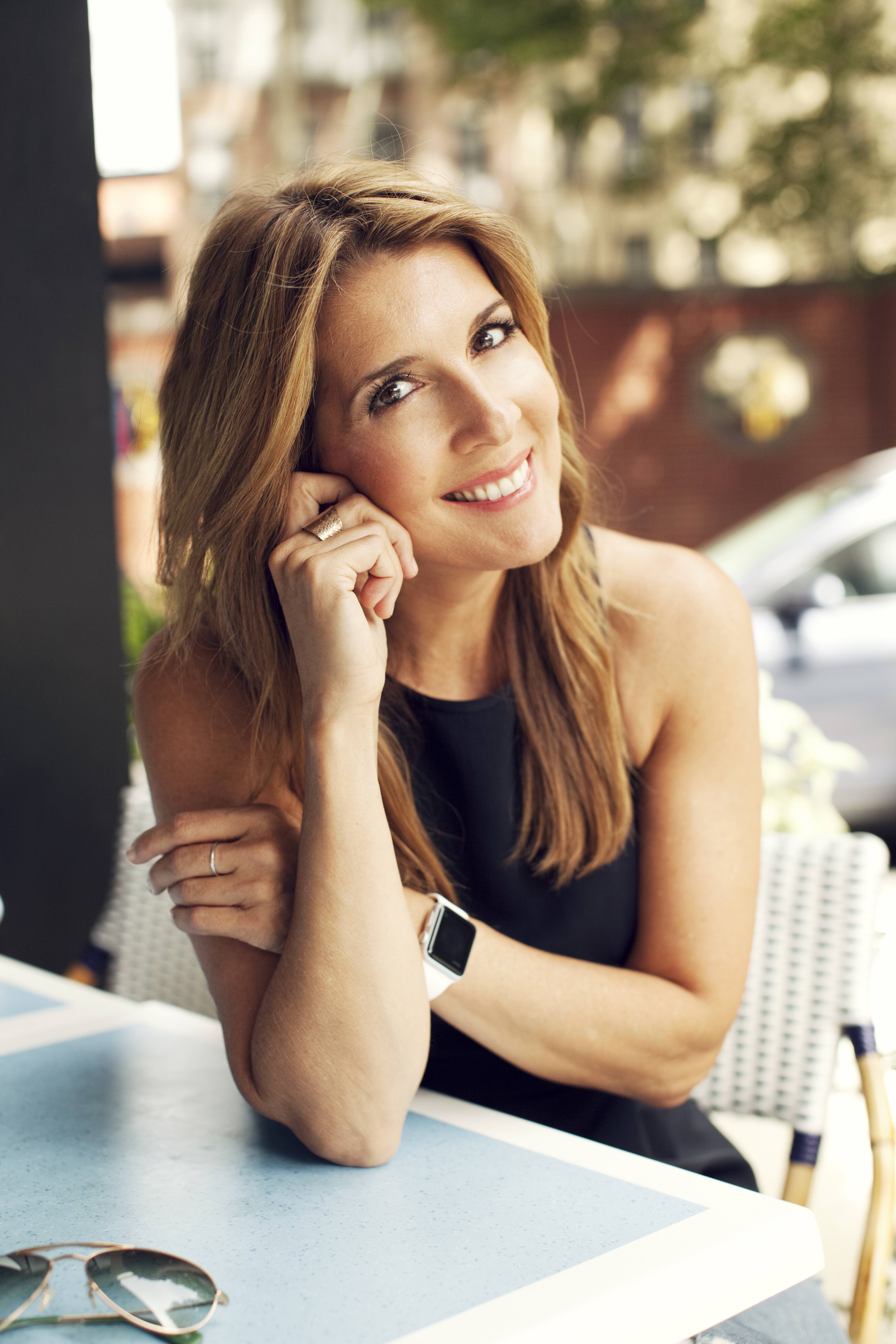 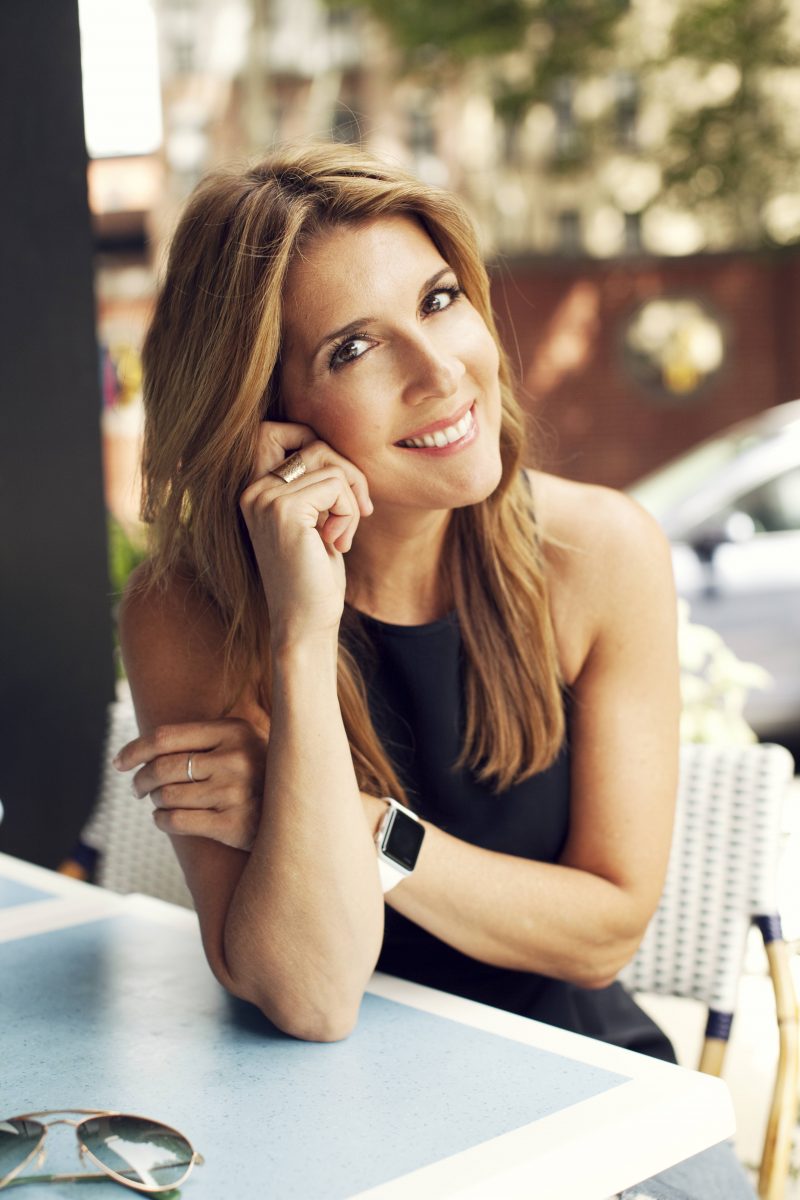 This just in! Michele Promaulayko has been named editor-in-chief at Cosmopolitan, succeeding Joanna Coles, who was named chief content officer at Hearst Magazines today. While she joins from Yahoo Health, where she was EIC, the return to Cosmo is a homecoming for Promaulayko, who was the mag’s executive editor from 2000 to 2008.

“[Michele] has an intuitive understanding of what engages modern young women, on and off the page, and she’s well-versed in Cosmopolitan’s rich history, having spent eight years as executive editor prior to her blockbuster run at Women’s Health,” said Hearst Magazines president David Carey, in a press release. “I couldn’t be more pleased that she’s returning to Hearst to take the Cosmo super-brand to the next level, and continue the mission of empowering young women around the world.”

“I am incredibly excited to be coming home to Hearst to take the reins of two brands for which I have so much affection,” Promaulayko said in a statement. “Cosmopolitan is not only iconic, it’s an innovative market-leader and an inspirational powerhouse for young women around the globe. Both Cosmo and Seventeen have major influence on the lives of millennial women—I can’t wait to take on the challenge of guiding such a vital audience.”