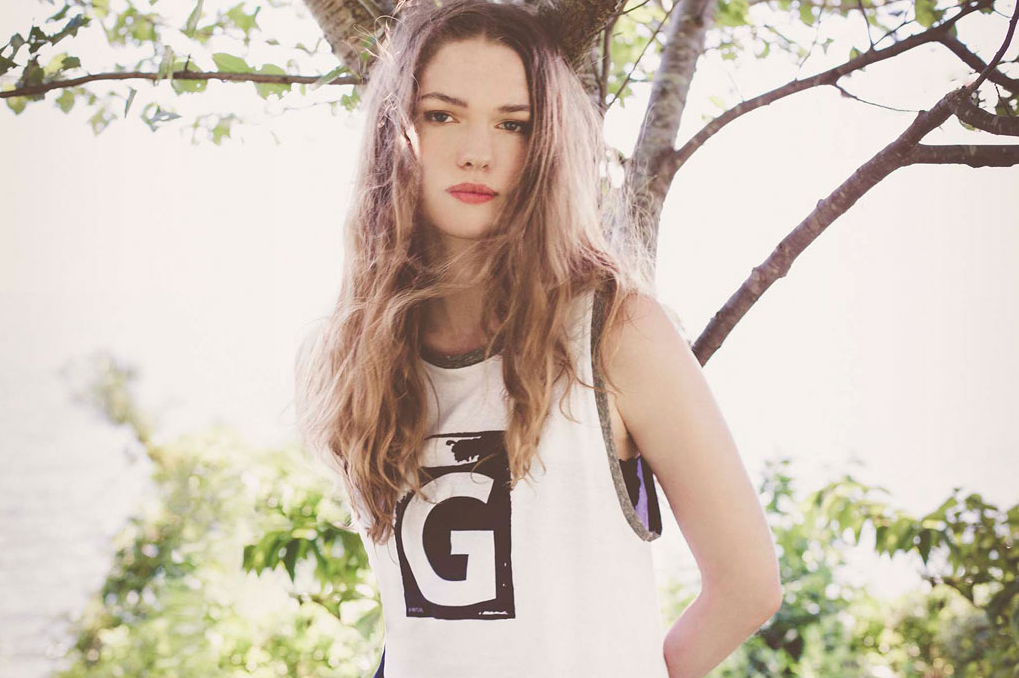 Photographer Sophie Elgort has lensed contemporary brand Boy Meets Girl’s buy-now, wear-now Fall/Winter 2016 campaign for its new collection, Girl Meets Boy. The lineup features styles that can be worn by both men and women, ringing in inspiration from founder and creative director Stacy Igel’s concept of guys snagging their girlfriend’s style. “I was inspired by the care free vibes of young friends and couples and artists I see walking down the streets of New York City,” said Igel. “I have always wanted to create a collection that can be worn by both men and women and have received a lot of interest from men wanting to wear Boy Meets Girl. Our motto is that confidence and courage are trends that never go out of style, which I believe stands true for both men and women.”

Mods Lily Brahms and Adriano Martinez star in the Hamptons-set campaign, which was styled and creative directed by Igel. As for her relationship with Elgort? “I have collaborated with Sophie over the past five years on tons of my campaigns and events. Sophie and I work really amazing together; it just clicks and never feels like work. When I have an idea for a shoot I will call Sophie and we bounce the ideas off each other and completely align on the final vision.”

The campaign rings in cool-kid back-to-school vibes. As for Sophie’s favorite back-to-school memory? “I remember when I was leaving to go to a new school in 10th grade and right before I left I was over at Christiaan’s place [my godparents’] and he gave me a haircut with garden shears. It was a serious mullet, which I actually think looks quite cool in hindsight, but as a 14-year-old going into a new school I didn’t think it was so cool…though it was probably character shaping.”

Three styles will be released per day from 9/6-9/11 and will be available for purchase on http://www.boymeetsgirlusa.com/ and via Instagram, exclusively.