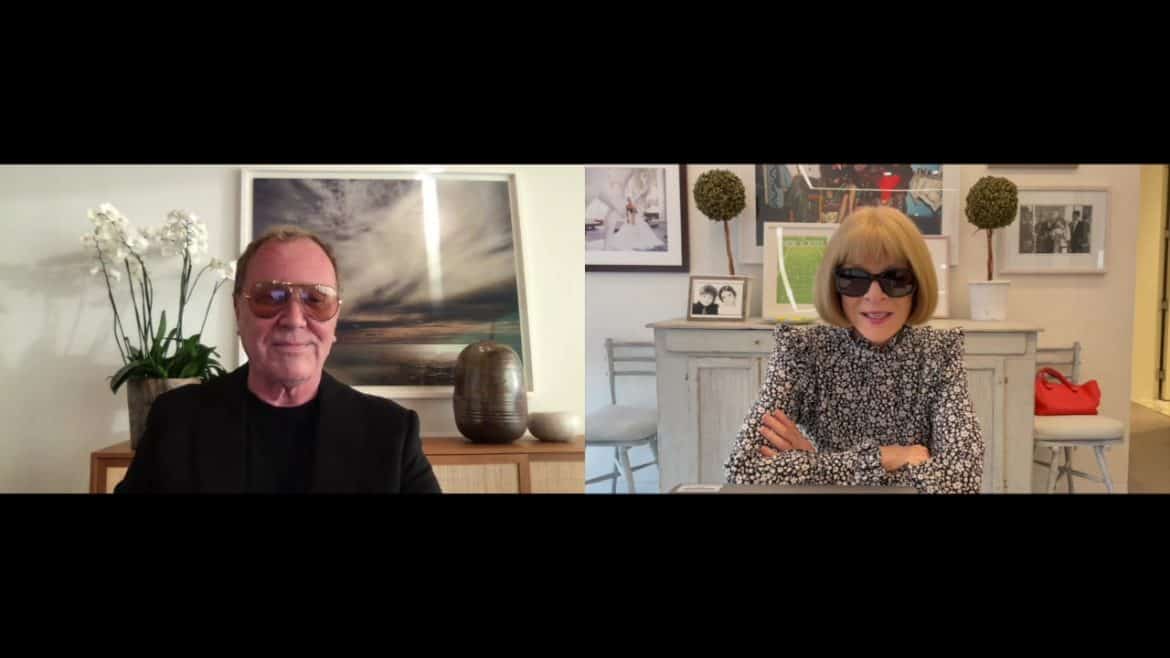 The show must go on! Once again Michael Kors has called on his numerous friends, who rallied with him to support God’s Love We Deliver for their annual fundraiser, The Golden Heart Awards, which was held virtually yesterday.  This year, the event honored the organization’s dedicated frontline workers, who kept their services going at the height of the pandemic. 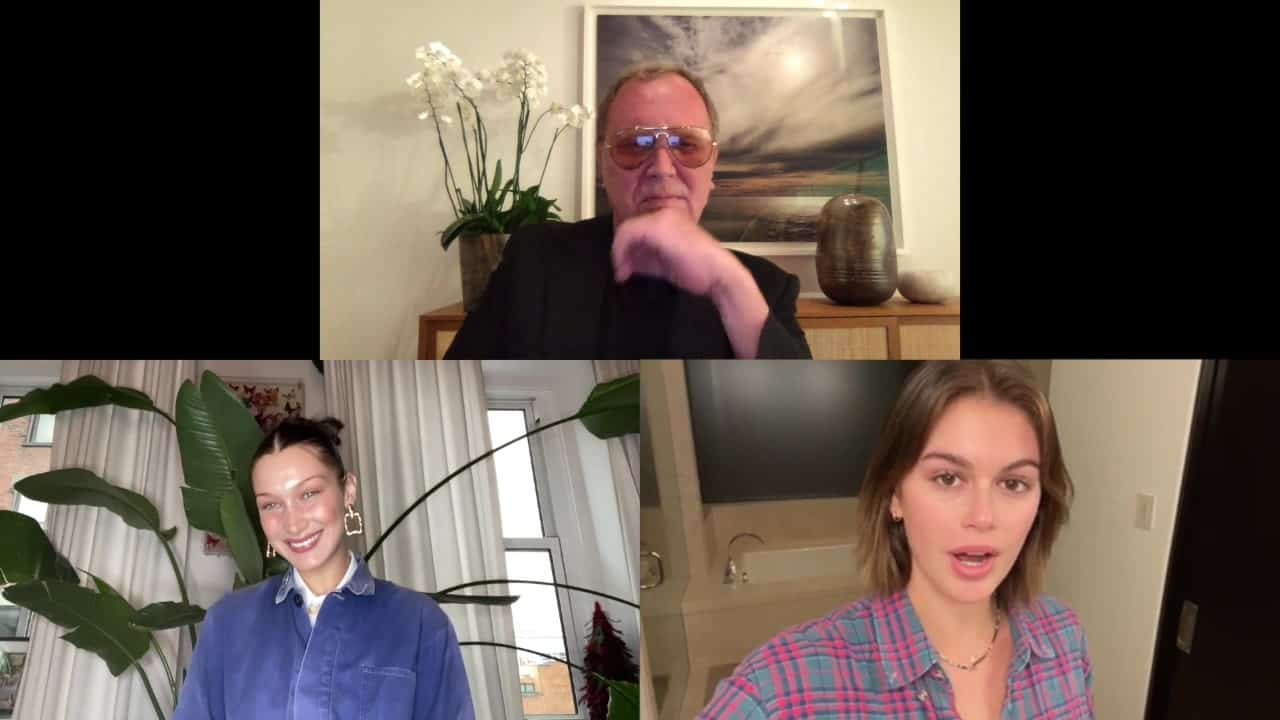 The event also featured a medley of New York songs performed by Aaron Tveit, Javier Munoz, Lena Hall, Jarrod Spector, and Alex Newell. Some members of the original cast of RENT, including Idina Menzel, Anthony Rapp, Adam Pascal, and Taye Diggs reunited for a performance of “Seasons of Love” from the show.

For those unfamiliar: God’s Love We Deliver is a non-sectarian organization serving individuals living with illness, and their children and caregivers. The organization has a community of more than 17,000 volunteers and delivers an incredible 2.5 million meals annually for free and with love. Last night’s event coincided with their 35th anniversary.

Check out some highlights from the event here:

How Emily DiDonato Is Building Her Digital Presence