How Well Do You Know Michael Kors? 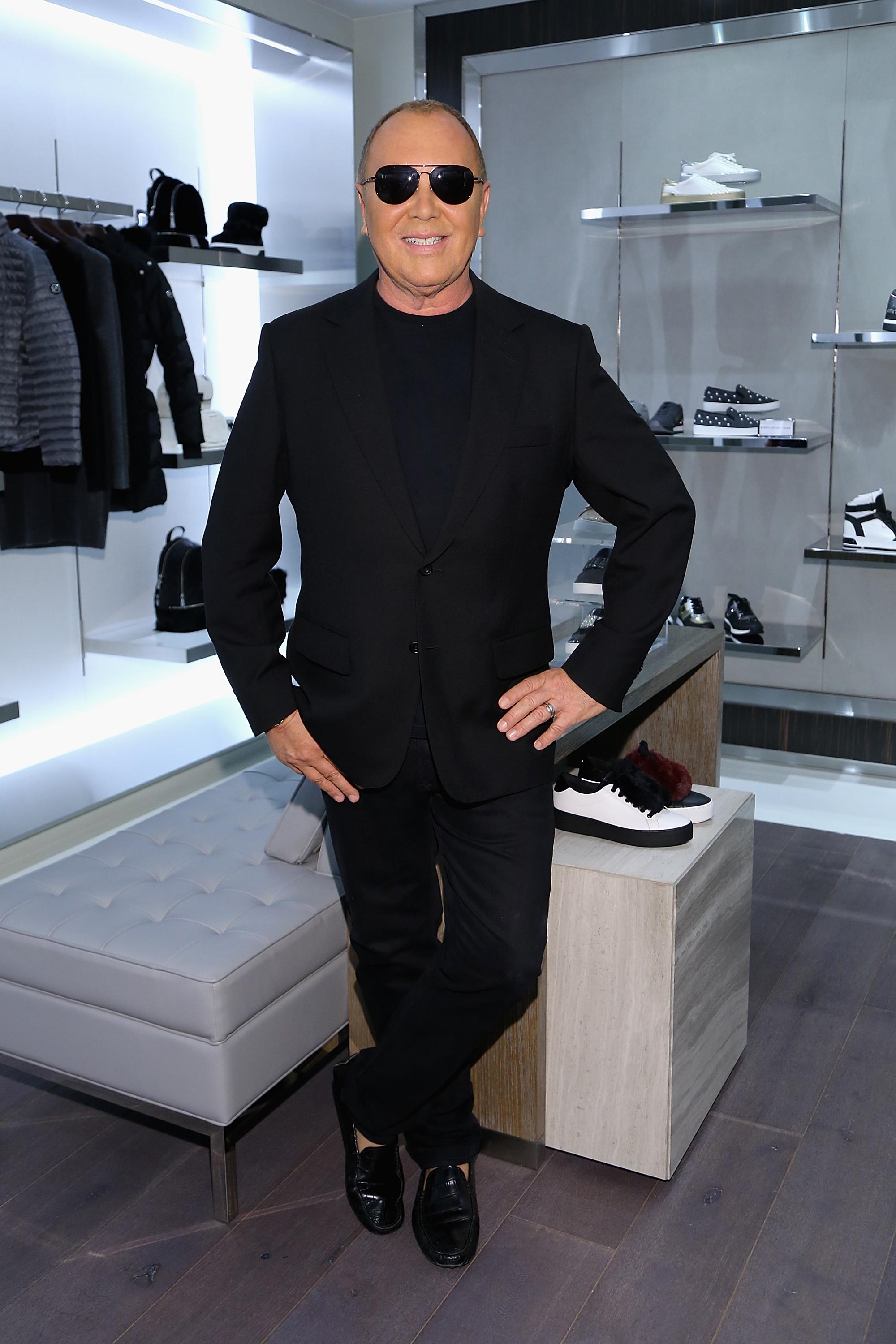 Michael Kors was the latest star of Alina Cho’s MET Museum fashion series, The Atelier with Alina Cho. Last night, their conversation shed light on the American fashion designer’s epic career, from his start in 1981 to judging Project Runway and beyond. Around 20 minutes into the conversation, the event took a turn when a bevy of anti-fur protestors stormed the stage and protested Kors’ use of fur in his designs, forcing Kors and Cho to exit the stage. When the protestors were removed, they eventually returned. “There’s never a dull moment,” Cho said. “It’s fashion,” Kors added. With fashion, indeed, you can expect the unexpected! Like pros, the duo carried on, unveiling details about Kors’ evolution of design that you might not remember, but certainly shouldn’t forget. So how well do you know the design king? Find out!

NEW YORK, NY – JUNE 11: Bette Midler, winner of the award for Best Actress in a Musical for Hello, Dolly!, poses in the press room during the 2017 Tony Awards at 3 West Club on June 11, 2017 in New York City. (Photo by Jason Kempin/Getty Images for Tony Awards Productions)

The Flack Files: How to Date in the Hamptons

Visionaire World, We Are One+Together, and Grindr Unveil Short Film ‘War Within’ by Zaher Saleh

This is great to learn about his upbringing.