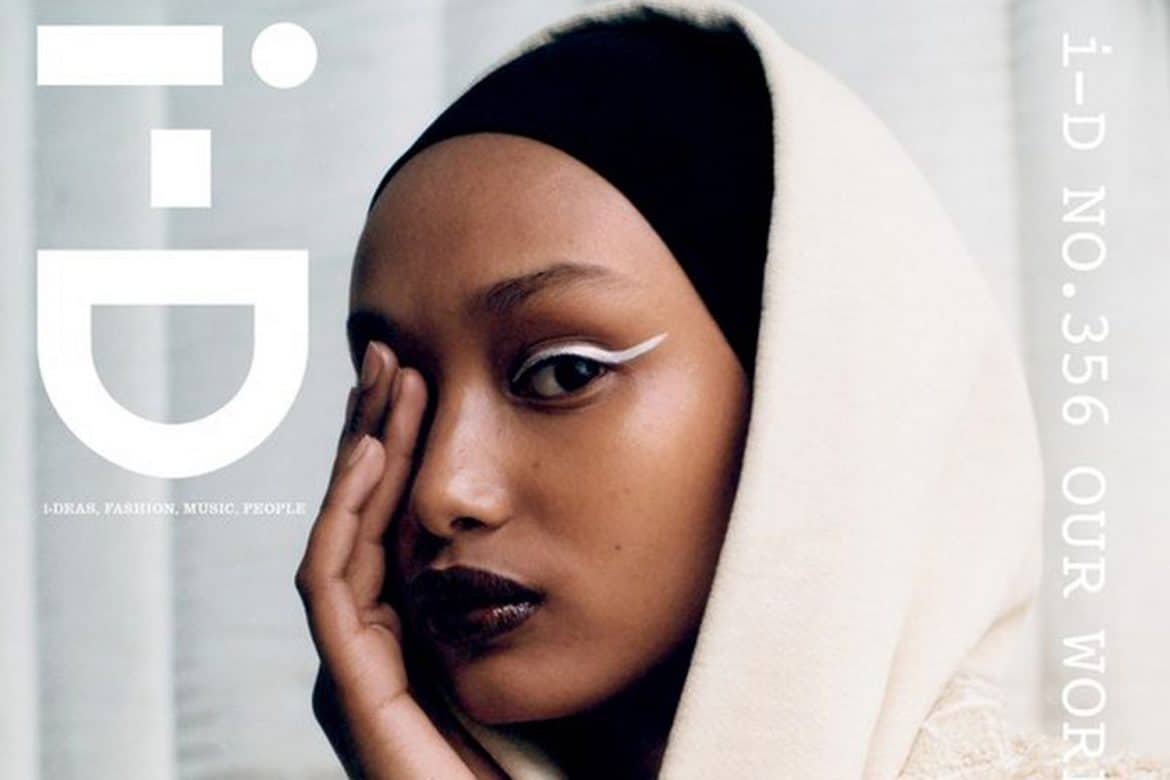 1. VICE Media has appointed Alastair McKimm as global editor-in-chief of i-D. Additionally Lucy Delacherois-Day was named the new publisher of the global brand. Read more about this story here.

3. Sean Krebs, formerly a New York-based publicist for brands like Burberry, Fendi, and Missoni, has been named international editor of Vogue Czechoslovakia.

4. Birkenstock is launching a natural skincare line this year. It has hired Louise Caldwell as its president and general manager.

5. Melissa Waters, previously VP of marketing at Lyft, has been named CMO of Hims.

7. Christa Lombardi has been named SVP of health and wellness at DeVries Global.

8. Domenico Galluccio, director of worldwide PR and media at Moncler, has left the brand after 11 years.