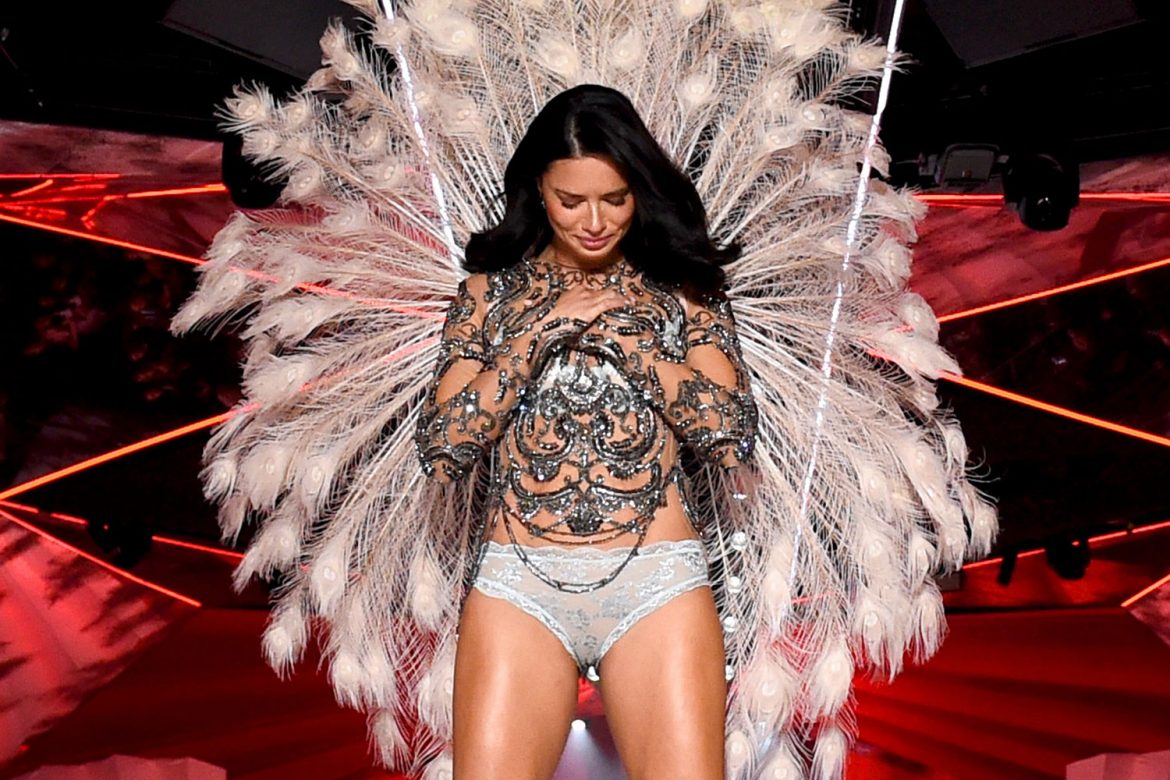 The Victoria’s Secret Fashion Show will no longer air on network television. According to The New York Times Leslie Wexner, CEO of VS’s parent company, L Brands, announced the news via a memo earlier today. “We have decided to re-think the traditional Victoria’s Secret Fashion Show,” he wrote, noting that the brand has to evolve and change. “Going forward we don’t believe network television is the right fit.”

VS has held an annual televised fashion show for nearly 20 years, but the past three have seen a steep decline in ratings. Last year’s installment, which aired in December, brought in the show’s lowest ratings ever. Only 3.3 million people tuned in, compared to 9.7 million in 2013. Meanwhile its brick-and-mortar operations have also been rocky. In March L Brands announced that it is shuttering 53 stores across the country this year.

Not surprised. If they don’t go “back-to-the-future” fast I expect they will go under. VS has been going rapidly downhill since they eliminated all their clothing & swimwear, etc. and decided that cheaply-made “Pink” underwear aimed at college students was their one and only market. I used to buy a great deal from VS when they had great clothes as well as lingerie; less and less as they eliminated their clothing and swimwear, and I haven’t bought anything at all from them in several years.