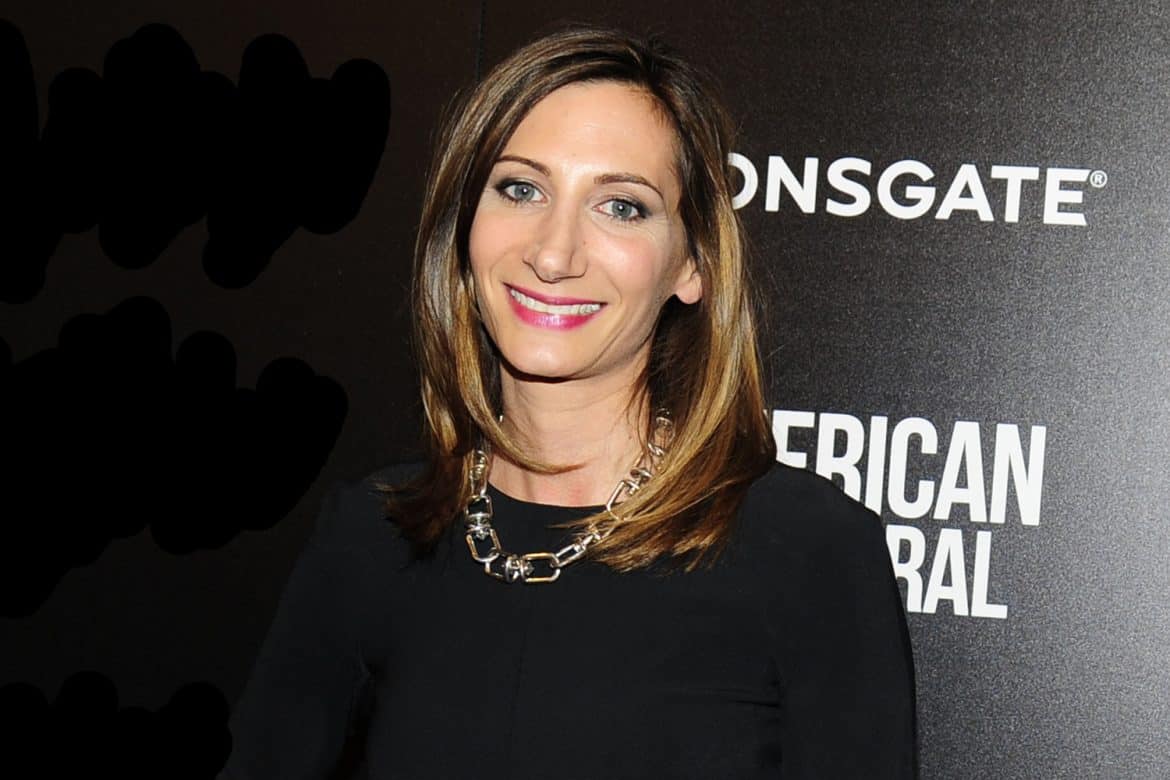 4. Jessica Martinez Cone has joined Furla as a marketing and PR manager.

5. DL1961 has promoted Zahra Ahmed to CEO. She was previously VP of marketing and e-commerce at the company.

8. Charlotte Sandler has joined The Wonderful Company as an associate manager handling talent and influencer relations. She was previously with BWR Public Relations.

10. Natalie Hartley, previously with Glamour UK, has been named fashion director at BURO 24/7.

13. Entertainment Weekly will become a monthly publication starting in August. It has been reported that about 15 people will be cut from the staff due to the change.

16. LA/Muse is now representing Sophie and Charlotte Bickley of Yin 2my Yang.

All the Winners From the 2019 Tony Awards