All the Winners From the 2019 Tony Awards 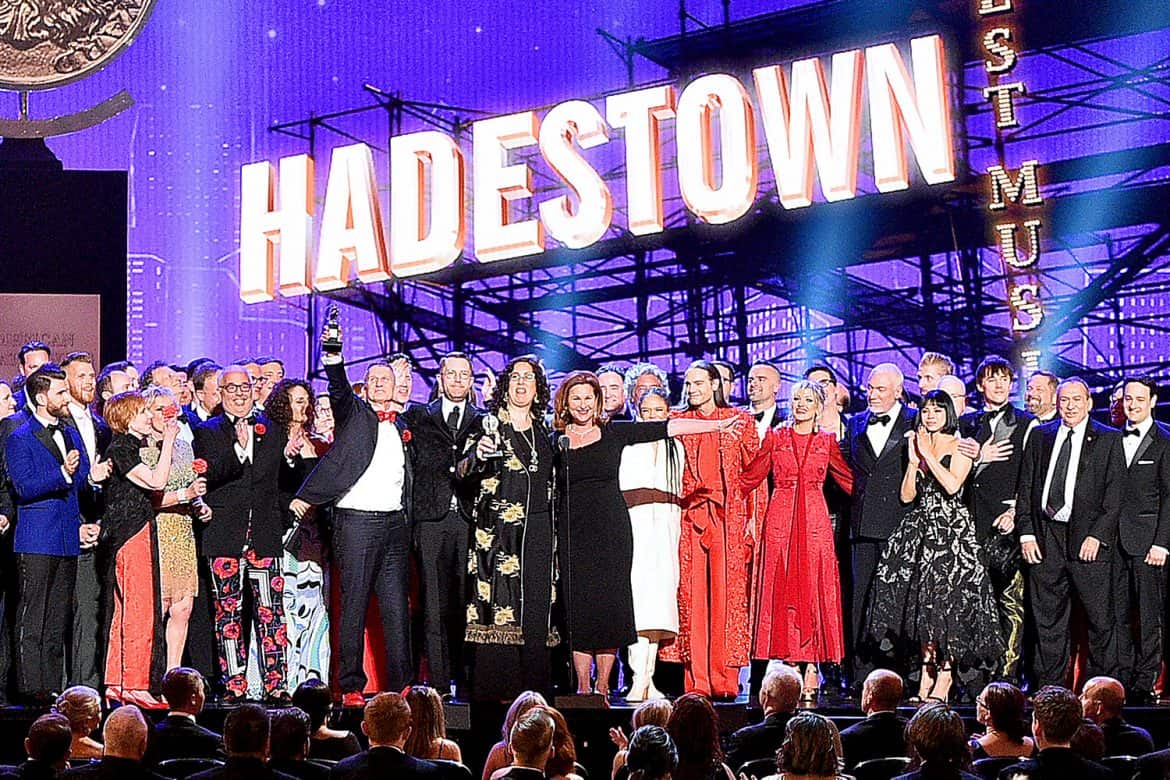 Last night, the Broadway League and the American Theatre Wing presented the 73rd annual Tony Awards, honoring Broadway’s best at Radio City Music Hall. The event was hosted by James Corden and featured musical performances from all the nominated musicals. “Hadestown” won an impressive eight Tonys, including the big prize of the night, Best Musical. The other big winner of the night was “The Ferryman,” which took home four awards, including Best Play. Check out all the winners below.

Best Revival of a Musical: “Oklahoma!”

Best Revival of a Play: “The Boys in the Band”

Best Direction of a Play: Sam Mendes, “The Ferryman”

Best Leading Actress in a Play: Elaine May, “The Waverly Gallery”

Best Featured Actress in a Play: Celia Keenan-Bolger, “To Kill a Mockingbird”

Best Scenic Design of a Play: Rob Howell, “The Ferryman”

Best Costume Design of a Play: Rob Howell, “The Ferryman”

Best Choreography: Sergio Trujillo, “Ain’t Too Proud: The Life and Times of the Temptations”