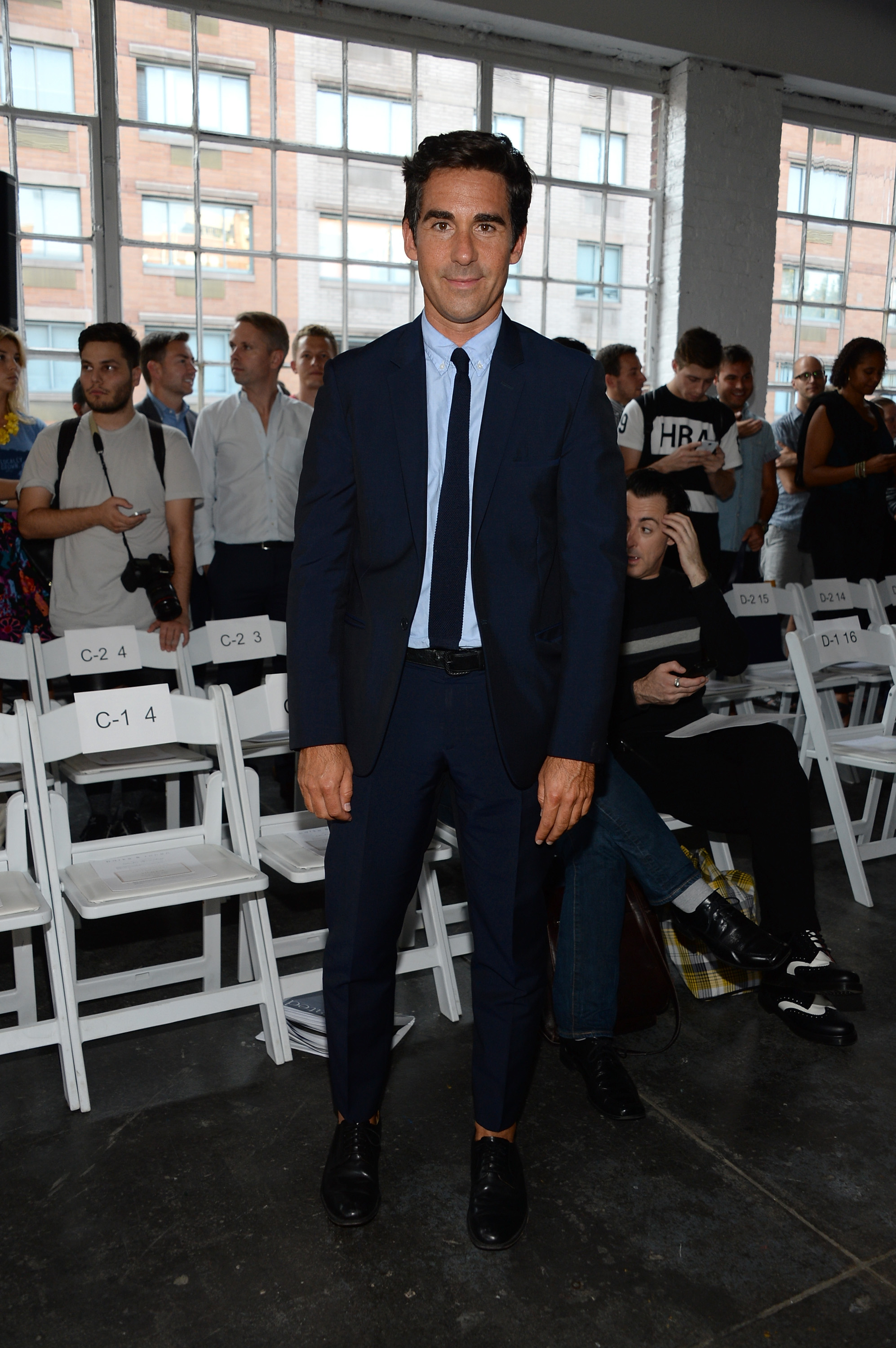 Esquire has announced the appointment of Matthew Marden as their new style director. Marden was previously the fashion director at Details, where he spent more than a decade after coming on board at the men’s magazine in 2004. After the publication folded in November 2015, Marden spent time as a freelance stylist and consultant for editorial and commercial clients. He has collaborated with photographers including Mark Seliger, Robbie Fimmano, Matthew Brookes, John Balsom, Tetsu, Philip Gay, Bill Kidd and Milan Vukmirovic.

Jay Fielden, editor-in-chief of Esquire and editorial director of Town & Country, announced Marden’s appointment. After beginning his career as an associate at Staley-Wise Gallery in New York City, Marden went on to work for Town & Country where he was the associate editor of men’s fashion at the glossy in 2000. Esquire‘s former longtime senior fashion editor Wendell Brown, departed the magazine in March for The Daily Beast, after an 11-year run at Esquire. Nick Sullivan will remain fashion director at Esquire and will oversee Esquire‘s fashion content alongside Marden as the publication continues to grow its men’s fashion coverage.

Simon Huck on Fashion Week with the Kardashians