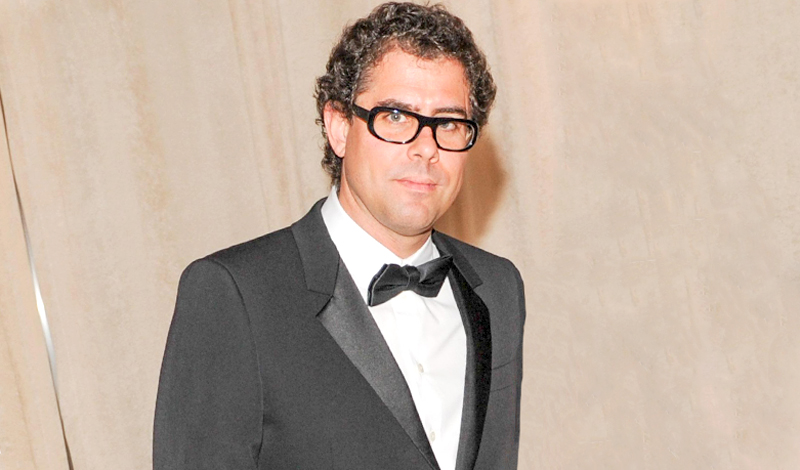 LVMH has tapped a new head honcho for Marc Jacobs. The luxury conglomerate has appointed Sebastian Suhl to take the reins as CEO chez Marc. Suhl was previously CEO at Givenchy, where he had been since March of 2012. At Givenchy, Suhl had launched projects to increase Givenchy’s retail footprint and capitalize on the buzz created by the brand’s creative director, Riccardo Tisci. Prior to Givenchy, 46-year-old Suhl held varying managerial roles at Prada since 2001; before that, he was the business development director at Courrèges.

Suhl joins the Marc Jacobs empire as it’s poised to potentially go public, and with Marc Jacobs himself focusing his full attention on his namesake brand after resigning from his role as creative director of Louis Vuitton after a 16-year run. Nicolas Ghesquière has succeeded Jacobs in the role; succeeding Suhl in his role at Givenchy is Philippe Fortunato, who comes from Louis Vuitton, where he was president and CEO of the North Asia region. Fortunato is also the fifth CEO at Givenchy since Tisci came on board in 2005. Meanwhile, Suhl is replacing LVMH veteran Bertrand Stalla-Bourdillon, who has been CEO since 2006. Stalla-Bourdillon will likely be appointed elsewhere within LVMH. Suhl has quite a big job on his hands: according to WWD, the Marc Jacobs brand is approaching the billion-dollar leagues, as its various divisions, including children’s wear, cosmetics, bookstores, and fragrances, continue to grow.

Exclusive: A Duo Of Hires At Brides