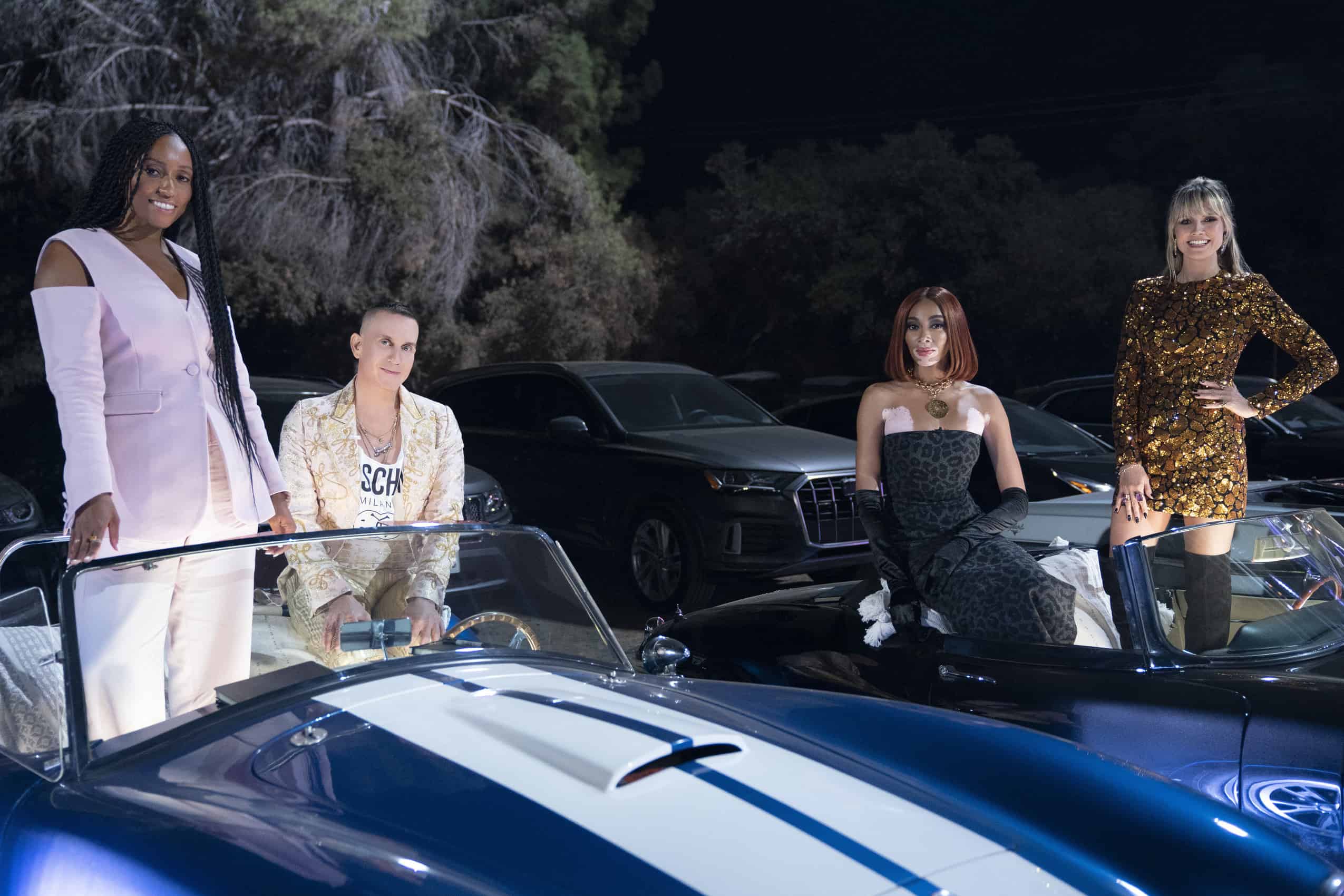 Making The Cut is making the return! Season 2 is heading to Amazon Prime this summer, with the design competition show set for a July 16 premiere. Heidi Klum and Tim Gunn are back as hosts and executive producers, with Winnie Harlow and Jeremy Scott on board as series judges. Plus! Guest appearance throughout the season from the likes of Prabal Gurung and Shiona Turini. Amazon will be dropping two new episodes each week, culminating in a grand finale and runway show on August 6.

The show, which was filmed in Los Angeles this season, features 10 fashion designers competing for a grand prize of $1 million and a mentorship with Amazon Fashion. Once again, winning looks will be available to purchase immediately following each episode in Amazon’s Making The Cut store. 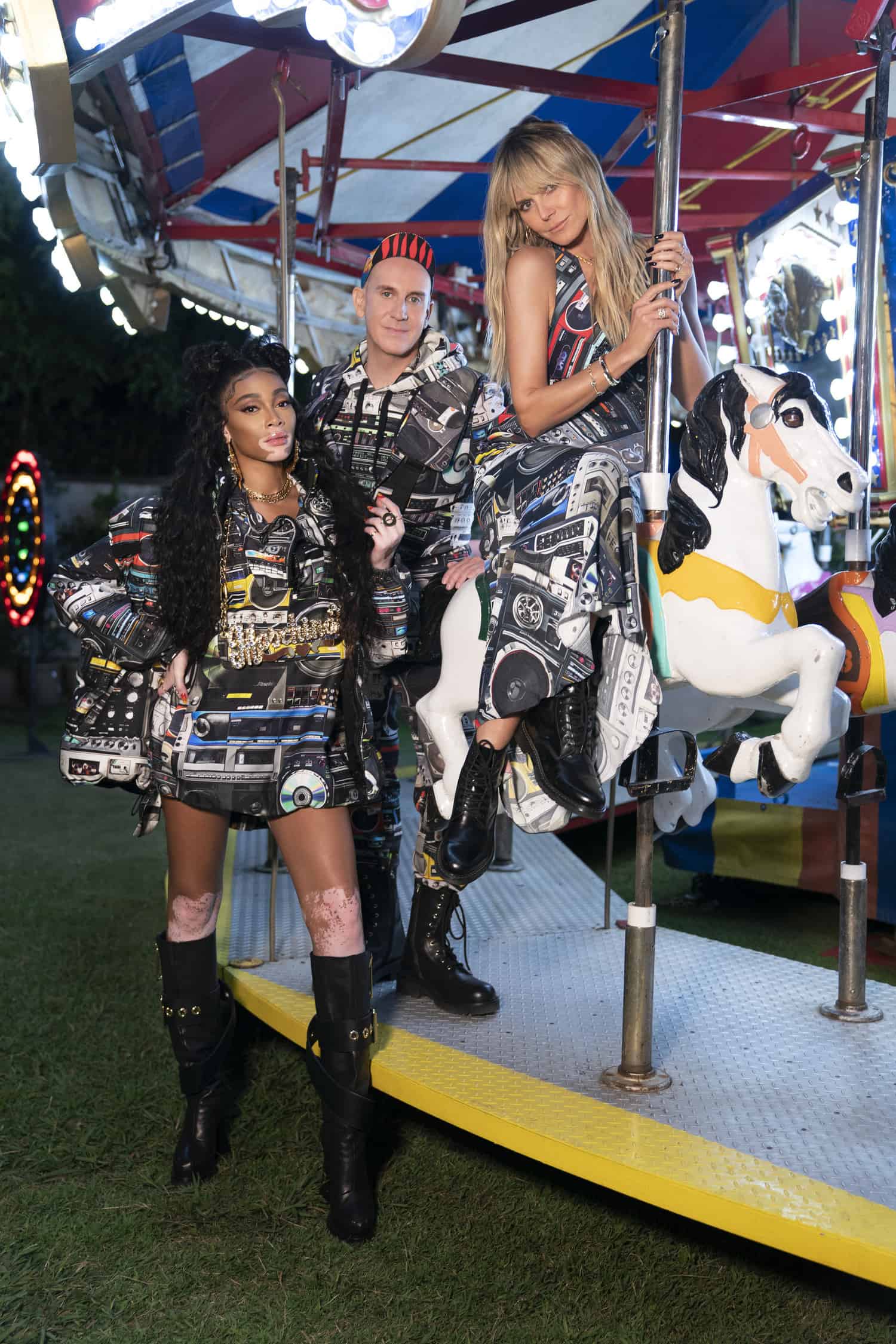 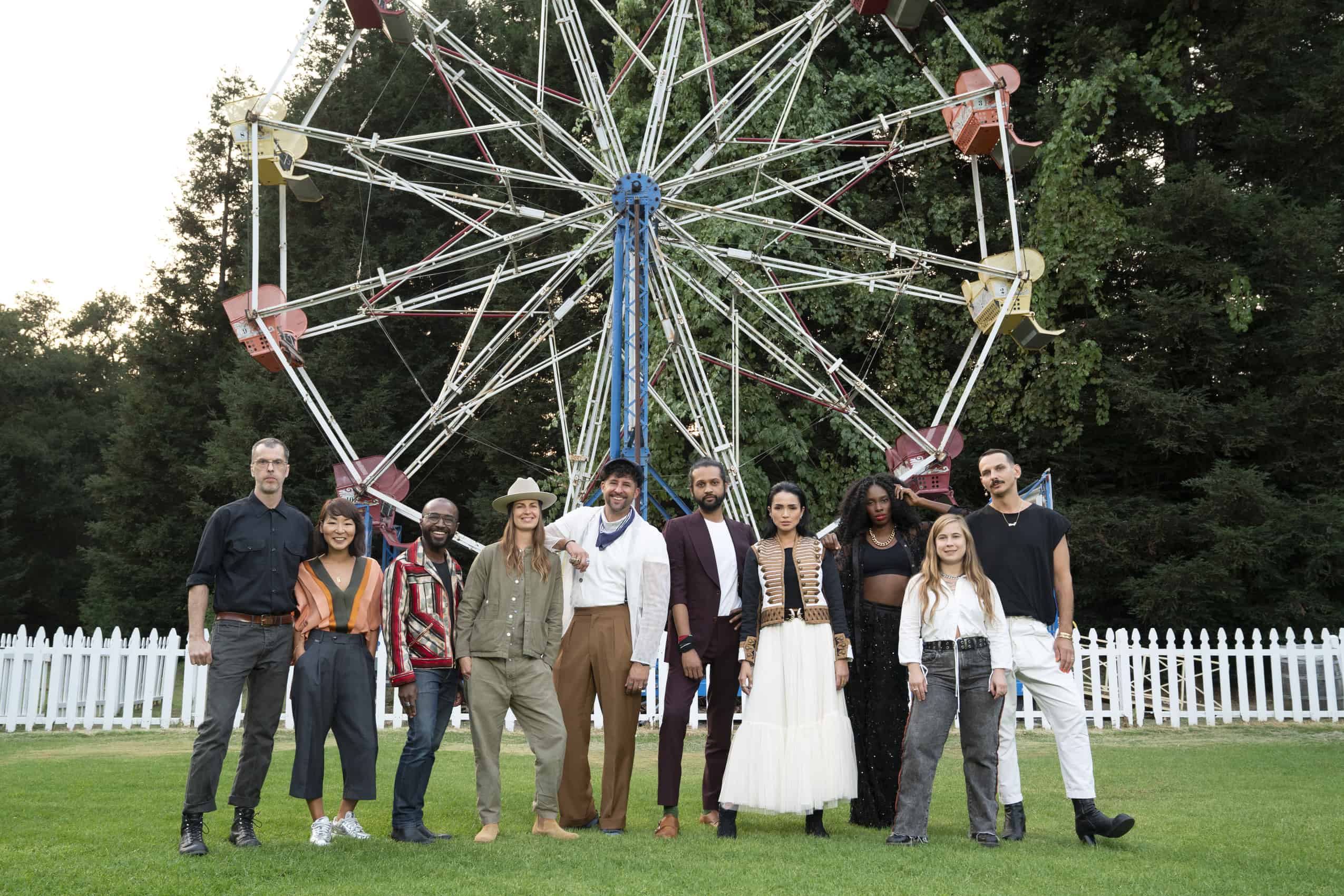