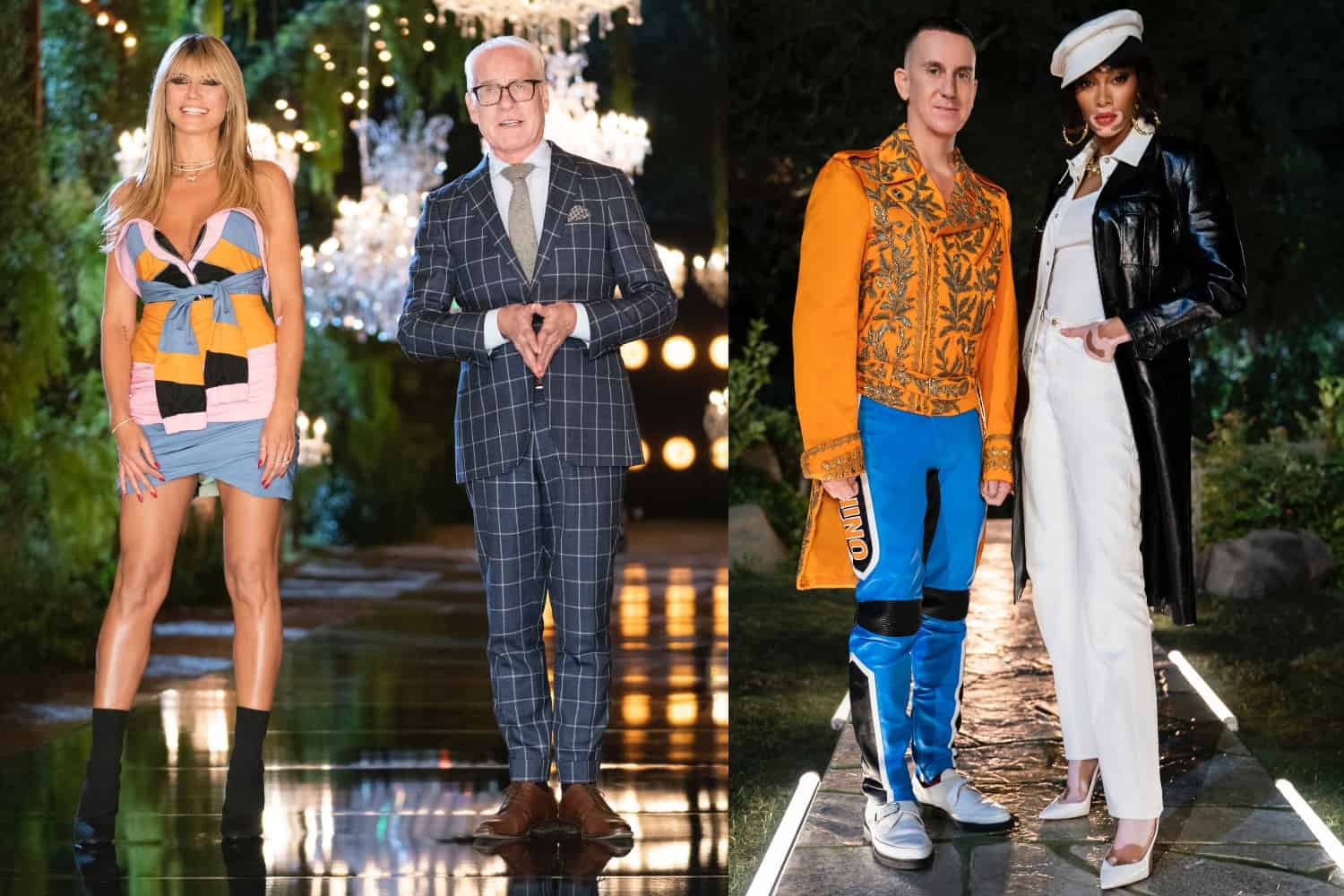 Making the Cut is Making the Cut again! Amazon Prime Video announced today that a second season of the fashion competition series will begin this summer. The show’s hosts and executive producers—Heidi Klum and Tim Gunn—are on board again, with Winnie Harlow and Jeremy Scott coming on as new judges. Additional surprise judges will make cameos throughout the season. (Last season the show’s judges included Naomi Campbell, Joseph Altuzarra, Chiara Ferragni, Carine Roitfeld, and Nicole Richie.)

Making the Cut’s second season will be filmed in Los Angeles and the winning looks will once again be available in Amazon Fashion’s Making the Cut store. The winner will receive a mentorship with Amazon Fashion and $1 million to invest in their brand. The show will feature 10 designers from around the world who are ready to take their emerging brands to the next level.

“I am so excited to be in my hometown of Los Angeles with such a talented group of designers and judges for season two,” Klum said in a statement. “This last year brought so many unforeseen challenges across the globe, so I feel grateful that we were able to safely film as Tim and I continue our journey to find the next great global fashion brand.”

Last year the show famously premiered at the beginning of the pandemic, with Los Angeles-based designer Jonny Cota taking home the $1 million prize. No date for the season premiere has been announced yet…Watch this space!

What Does Fashion Look Like in 2021? Watch A List Stylists Maeve Reilly, Cristina Ehrlich, and Dianne Garcia Predict The Trends We’ll See