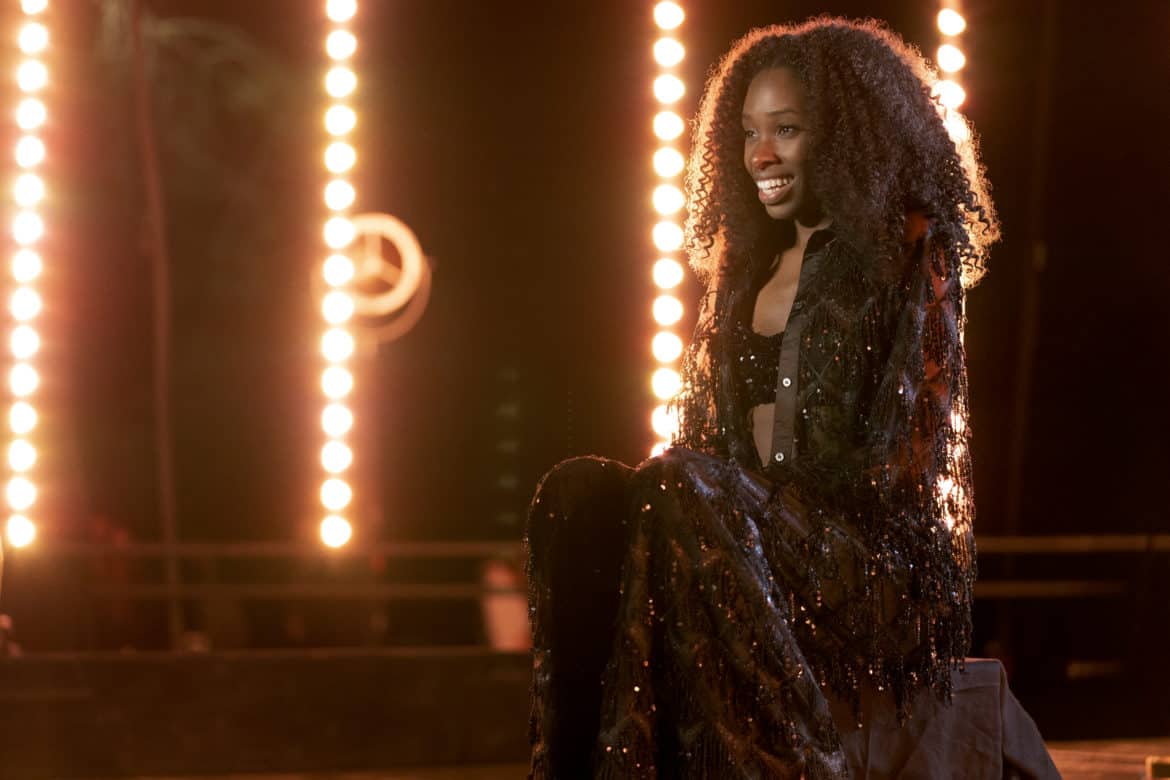 Making The Cut spoilers ahead! The final two episodes of Amazon Prime’s Making The Cut dropped today and one designer is walking home $1 million richer. So, who’s buying you dinner?! Judges Heidi Klum, Tim Gunn, and Winnie Harlow crowned Brooklyn’s own Andrea Pitter the winner. We got on Zoom with an over the moon Pitter to talk about her win and what’s next.

How are you feeling?
I’m as giddy as a school girl, as my mom would say.

How difficult was it to keep winning a secret?
It wasn’t terribly difficult. I have boundaries and if people ask me things that I don’t want them to know, I’m OK with telling them I don’t want to. Outside of that, I was excited and wanted people to know, but knew it was hush, hush. I’m a good secret keeper. You can trust me with anything.

Talk to me about the last two episodes. There were a lot of tears and it was very emotional. What were you going through in the last leg?
I was so emotional in episode 7. Every time someone looked at me, I would just burst into tears. It felt like things were coming together. I was also emotional because I knew it was coming to an end. Do you ever go on a long trip and you’re away for a little while and at the beginning of the trip, you’re glad to be gone and then at the end, you kind of want to go back home but you’re going to miss where you’ve been because I’ve been here for so long? It was kind of like that. I know what was waiting for me at home was great, but I had gotten so used to those people. I was so emotional! It was terrible. I was crying every second. The competition was really, really good. I’ve never felt so connected to my peers. We’re going to be connected forever because no one else could talk about this moment.

It’s incredible to think you shot this during a pandemic. Most people were at home watching Amazon Prime!
[Laughs] And I was on Amazon Prime!

What are you going to do with the million dollars?
I’m putting it into my brand. We’re expanding. I want to make sure [I apply] everything I learned in my mentorship. I’m putting my foot on the gas. We’re opening two stores in Downtown L.A.,  so we’re funding that. I have been working really hard since the day I got there. I’m working on a co-brand with Amazon. Things are happening!

When does the co-brand come out?
We don’t have a date yet, but it will come out soon and we’re working really hard on it.

Do you have any regrets from the experience on the show?
No. I’m happy that I did it. I could have talked myself out of it and I’m glad I talked myself into it. I had a really good time. 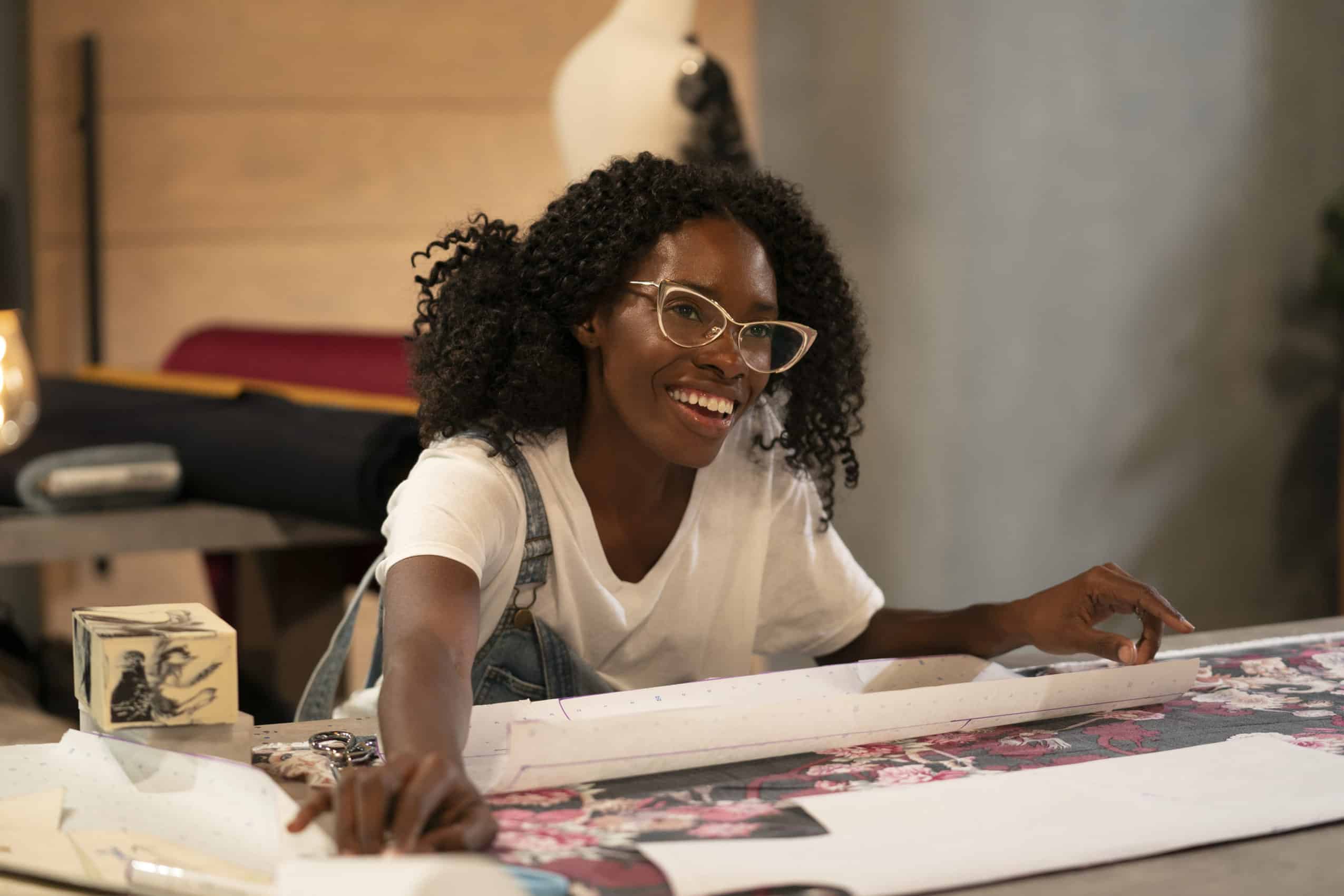 Did you get any advice from the judges that stuck with you?
Winnie Harlow said she doesn’t have to like what we create but it should make her feel something. She’s right. People aren’t always going to like what you do, but you have to do it anyway and do it with some gut and conviction and make people feel something. Even if it’s hate. I thought that was solid advice.

Tell me about your friendship with Gary Graham. Looks like you have created a real friendship. Is it awkward that he lost?
No. It’s not awkward for me right now because Gary has really cheered for me. In the beginning it was a little awkward because I wanted to be sensitive. He reassured me that he was happy for me. We’re really good friends. We talk every day. I have a friend forever in Gary. As much as we seem different, we are very similar.

How will you now divide your business with bridalwear?
I’m one of those people who tell themselves that they are capable of all things. Dividing my attention isn’t going to be the thing that kills me. It’s making sure I have an equal love for both, and I do. Ready-to-wear is something I’ve always wanted to do but I had to focus on the business I was growing. This allows me to do both with the resources. I can spend my time and my money so differently now. 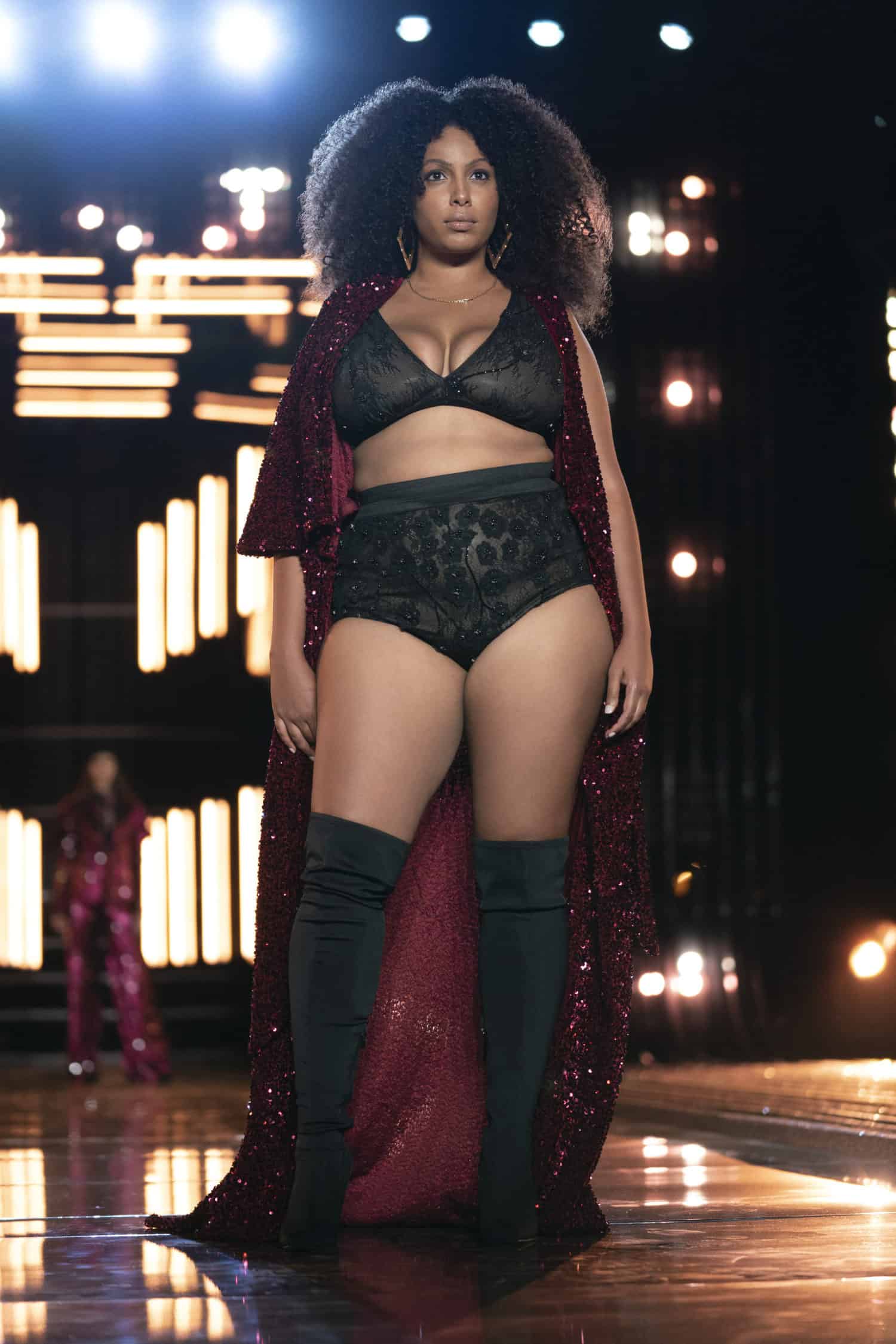 Have you been recognized since doing the show?
I went to Coney Island the other day and this girl passed me and said, ‘Hello Ms. Pitter!’ I got excited! My husband asked if I knew her and I didn’t. I instantly realized it had to be because of the show. People are seeing me and not saying anything or giving me weird looks. It’s interesting! I’m getting a lot of love. It feels nice to be loved on.

What’s been the most memorable message from fans?
Someone called my store and told one of the associates that she was really happy that I was on the show and a lot of people are healed from the work that I do. I don’t know if I looked at it like that. I don’t know if I’m the only healer that exists but to know you do something that makes people feel good about themselves. It was a beautiful and long message. It made me feel really good

Have you had time to reflect on what this means to you as an African American woman?
Oh, yeah. To a degree, I feel I’ve been conscious of that the entire time through the show. There are so many stereotypes of the behavior of Black women. Being on the show and being an assertive Black woman, you get conscious of what that looks like to viewers. I was conscious watching it and I’m really glad I showed my whole self. I’m OK with being assertive, being a boss, letting you know I’m that girl. I hope that all the other Black women watching it are like, ‘I’m absolutely that chick!’ I’ve been able to reflect on it.

Who have you respected?
Tracy Reese! DVF! Can’t say fashion without saying DVF. Tim Gunn has really become a notable figure in fashion. You really have to have respect for the man who has given such good advice for so many designers. You have to have a high regard for him. Tim is the man! He is so sincere off and on camera. He’s an awesome person.

What else are you going to do to celebrate?
I’m going to have a party! I’m gonna take a week off, where I’m off my phone and work and can soak it all in. I’m going to take a real break and unplug.

What are your other dreams in the industry?
I’d love to mentor and hire other designers, especially within the Black community. I’m going to spend and resources on that.

I am so glad that you won because your Fashion Is Awesome. And I am a Brooklyn girl and I have a niece this is Big Bone beautiful black woman that is not scared to flaunt what she has. So any time you need a full model woman please call me email me because she is the one.

I LOVE this show
when is the next season.I am so bummed with this Cov19 really.Ok hope to see you guys soon but safety is first