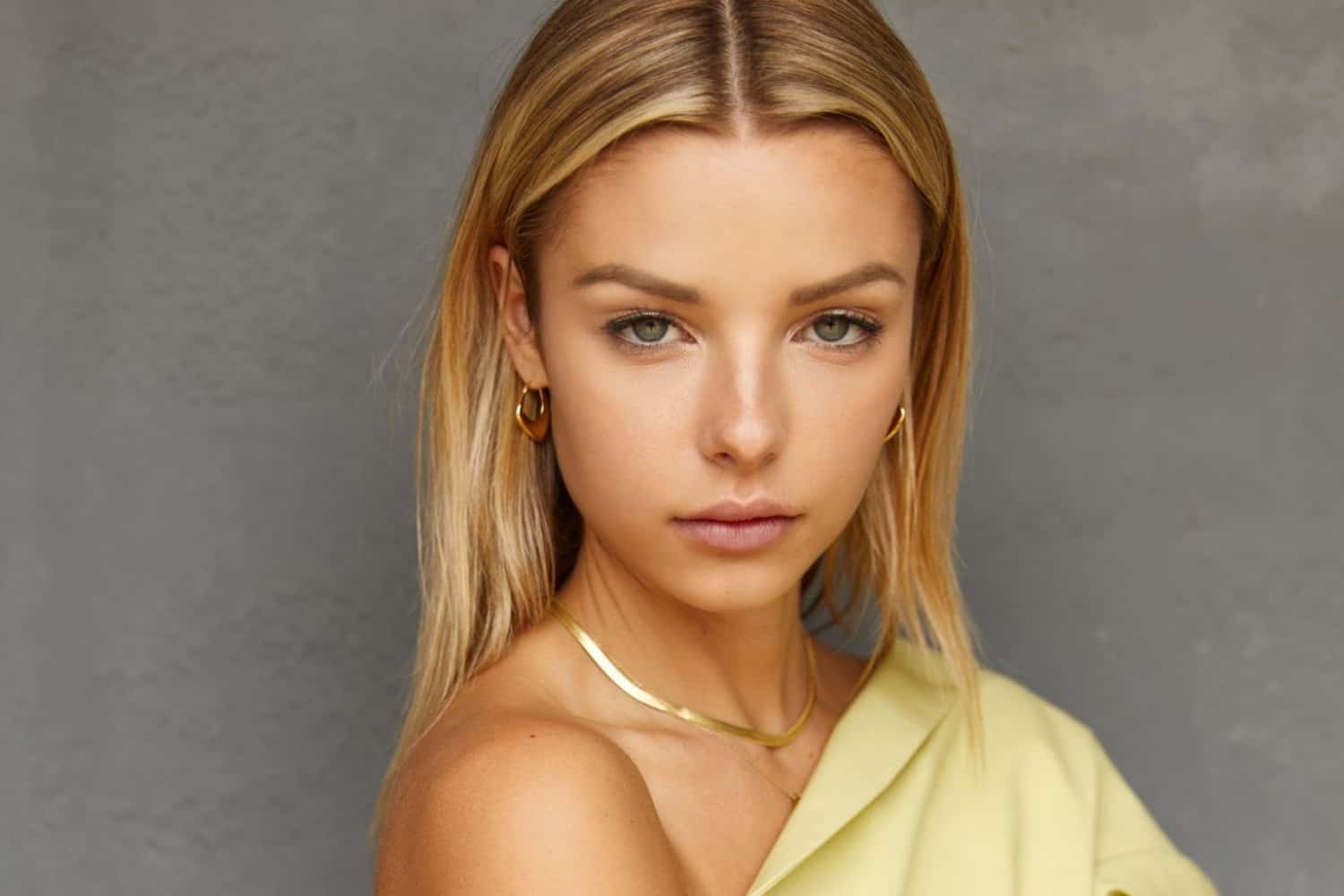 Originally growing up in Washington D.C. and moving to Texas at the age of 12, Madi Teeuws has lived in various regions of the U.S., which she feels has contributed to her open mindset and curiosity. Madi attended the University of Texas where she studied advertising. However, she wanted to do something more exciting than a traditional 9-5 job.

As a child, Madi was enamored by New York City and dreamed of one day owning her own business, “Madison’s on Madison.” She is one step closer to that dream, having moved from Los Angeles to New York a mere month ago. She says that she feels much more at home in New York because the city is much more intellectually stimulating, and she loves that she can meet new, interesting people every single day in the most unexpected of ways. “There’s never a dull moment and my skin is growing thicker by the day, but without change and the inevitable, healthy amount of discomfort that comes with it, there’s no growth,” said Madi.

Madi never initially intended on pursuing modeling, but after starting by getting discovered by Wilhelmina LA a few years back, the rest has been history and she recently signed with Marilyn Agency NY. “It is not always glamorous,” Madi explains, “but if I have the option to work and have no days the same, that is what I want to do. I am loving creating relationships with my agents and further building my brand and portfolio while getting my name out in a new market.” Having gained over 600,000 followers on Instagram, Madi credits her success to being both authentic and consistent. She enjoys sharing mental health tips along with her style and beauty favorites.

The up-and-coming model would love to work with multifaceted brands that value more than just a pretty face. She offers more than simply a blank canvas, and hopes to partner with brands to amplify their voices. Madi is passionate about the companies that she works with and is able to spread the word on social media to her massive following. Her followers trust her, thanks to her transparency and only working with brands she truly loves and believes in. Ideally, Madi hopes to use New York as a launching pad to other markets. After all, New York is the modeling capital of the world. She hopes to venture into the European market more, and would love to work in London and Paris in the future. “I had a job in Italy, and it was the best experience. I was so grateful to have a job that fully immersed me in another culture,” Madi explained. “The client was a local of Portofino and we stayed at their family home, allowing me to learn and create connections that go beyond traditional working relationships.” She loves that modeling allows you to experience life more than you may be able to in other industries, and she wants to take advantage of that.

To follow along on Madi’s endeavors in New York and beyond, you can find her on Instagram here.

Collab For Your Radar: Miu Miu And Levi’s Sparkly And Vintage Capsule

Through the Blues with Model Kari Cassandra...