Japanese Procient Model Daisuke Kamada all ready to launch a gust of sophistication. 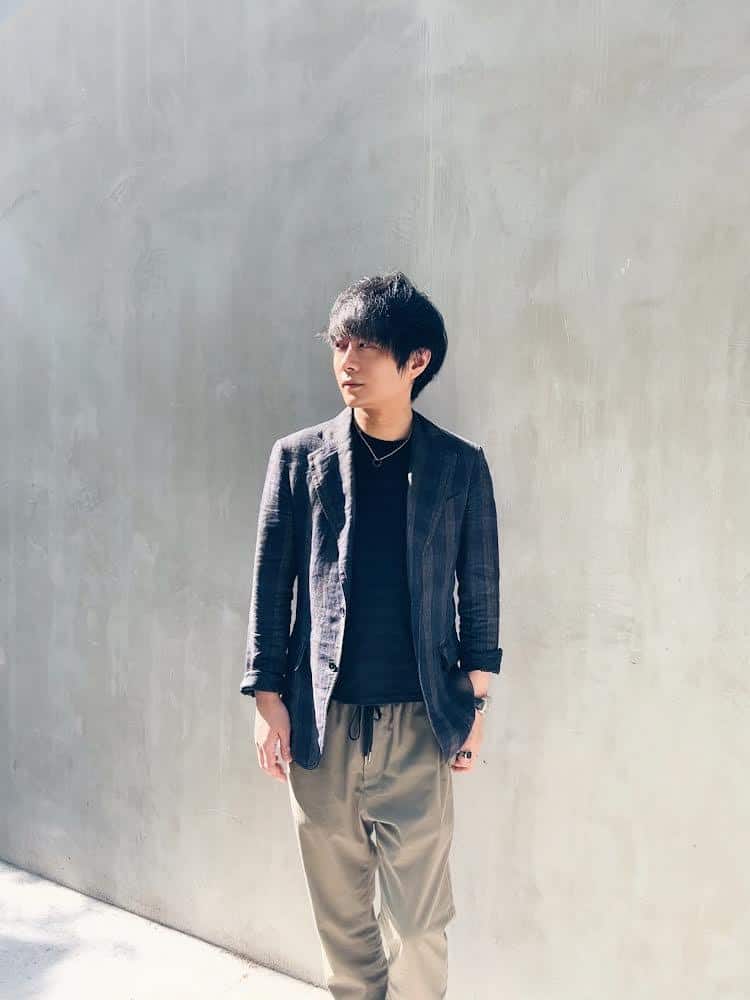 The young fashion model, who is also an entrepreneur, has a  growing presence on social media and has collaborated extensively  with global brands. Daisuke Kamada, who was born and raised in Japan, is a proficient  Japanese model who was scouted at the age of 14 and is known for  appearing in runway shows at fashion week events in Portland.  He made an appearance in the 2002 New York collection when he  was 21 years old, in 2008 at Pasarela Cibeles in Spain, in 2012 at  Portland Fashion Week, and in 2017 at Mercedes-Benz Fashion  Week. As a result of his persistence, Daisuke has walked for the most glorious brands of the world like Calvin Klein, Kenzo, Dior,  Givenchy, Comme Des Garcons, Fendi, ISAORA and many more.  As a result, the child who was born and raised in Japan has  demonstrated his inherent abilities not only as a top-ranked male  fashion model but also as the owner of a business. In addition, he  posts daily updates to his SNS and has established an influential  presence there. He started his own business when he was 18 years old and has  been president of Chiisana Suisei Co. Ltd., which is now his own  management office. Kamada is chosen as an image model in addition to being a  professional fashion model. He is also featured on the websites of  some products, including Coca-Cola Japan.

Daisuke is working with top brands like Asahi Beer, Coca-Cola  Japan/NOMEL’s, Dism, and Prima Vista, among others, as reported  by LA Weekly. Daisuke Kamada is also a rising music supervisor and producer  whose Spotify songs have received a significant increase in likes,  streams, and shares. He has maintained some jaw-dropping profiles on Instagram,  Twitter and Facebook.  Kamada appears to maintain a high level of activity on these social  media handles and provides the best form of his content.  As a male fashion model rising globally, Daisuke Kamada now  stands tall and distinctive as a one-of-a-kind talented individual. As  a professional model for an exclusive brand and the owner of a  business, he has demonstrated his strength even though the  industry is already well-known for its abundance of beautiful  female models. Making his name prominent was not an easy task  for him.

Daily Media: Moves At HELLO! US, Who What Wear, Neiman Marcus Group, Golden Goose, And More!