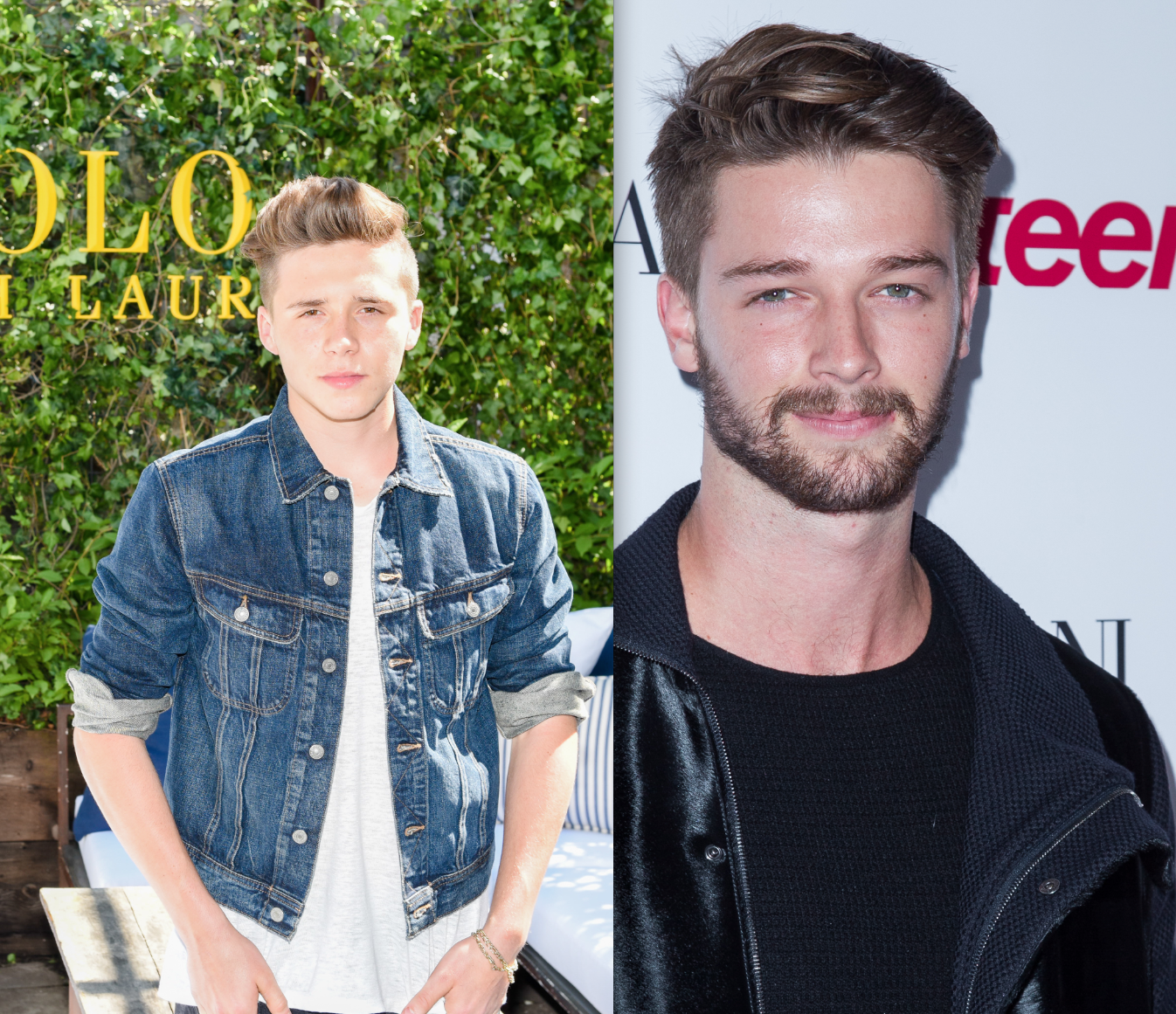 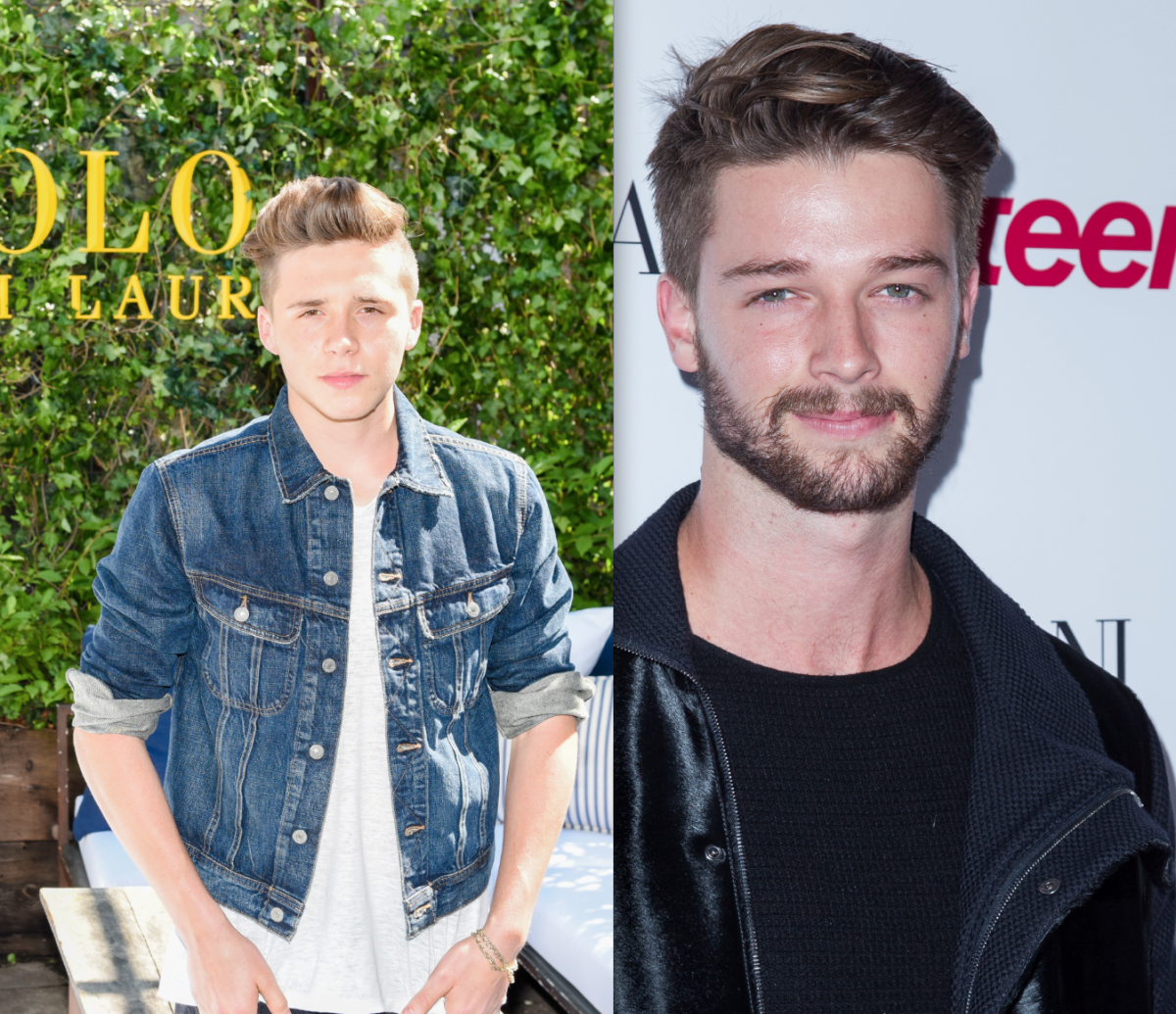 The 20th season of The Bachelor premiered last night on ABC, but for those seeking singles of a more upscale nature, Town & Country just released its list of the top 50 bachelors of 2016. The somewhat eclectic roster includes Snapchat founders Bobby Murphy and Evan Spiegel, Twitter CEO Jack Dorsey, and Jennifer Lawrence’s ex Nicholas Hoult. It’s slim pickings from the fashion world, save for 23-year-old Alexandre Arnault (son of LVMH CEO Bernard Arnault), Brooklyn Beckham of the David and Victoria Beckham household, and Anwar Hadid, a.k.a. little bro of Gigi and Bella Hadid, who made the cut. (Where are the Brant brothers?!) There’s also a large contingent of celebrity offspring in the top 50, such as Jack Quaid (son of Meg Ryan and Dennis Quaid), Ray Nicholson (son of Jack Nicholson), and William Reeve (son of the late Christopher and Dana Reeve). Town & Country favorite (and Miley Cyrus ex) Patrick Schwarzenegger, son of Arnold Schwarzenegger and Maria Shriver, makes a return to the list. One of the younger gents included is Rocco Ritchie, who’s currently feuding with mother Madonna, and at just 15-years-old isn’t at the top of our list of eligible bachelors.

Click HERE to see the full list from T&C. Meanwhile, fans of The Bachelor should check out this New York Magazine must-read by Jada Yuan about the show’s history.